A documentary series on one of Ireland's most high profile murder cases is coming to Netflix.

Sophie: A Murder in West Cork looks at the murder of French documentary producer Sophie Toscan du Plantier, in West Cork in 1996. 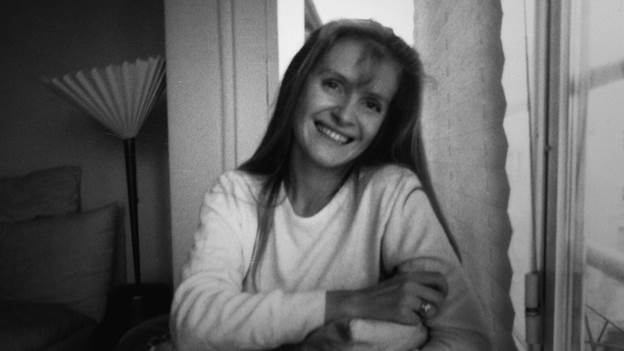 The series was filmed in West Cork, Ireland and in France. Contributors include Sophie’s family, her son Pierre-Louis Baudey, alongside residents from Schull and the local press.

Sophie: A Murder in West Cork is directed by BAFTA nominee John Dower (Bradley Wiggins: A Year in Yellow), executive produced by Simon Chinn, and Suzanne Lavery (The Naked Truth), and produced by Sarah Lambert (Captive). 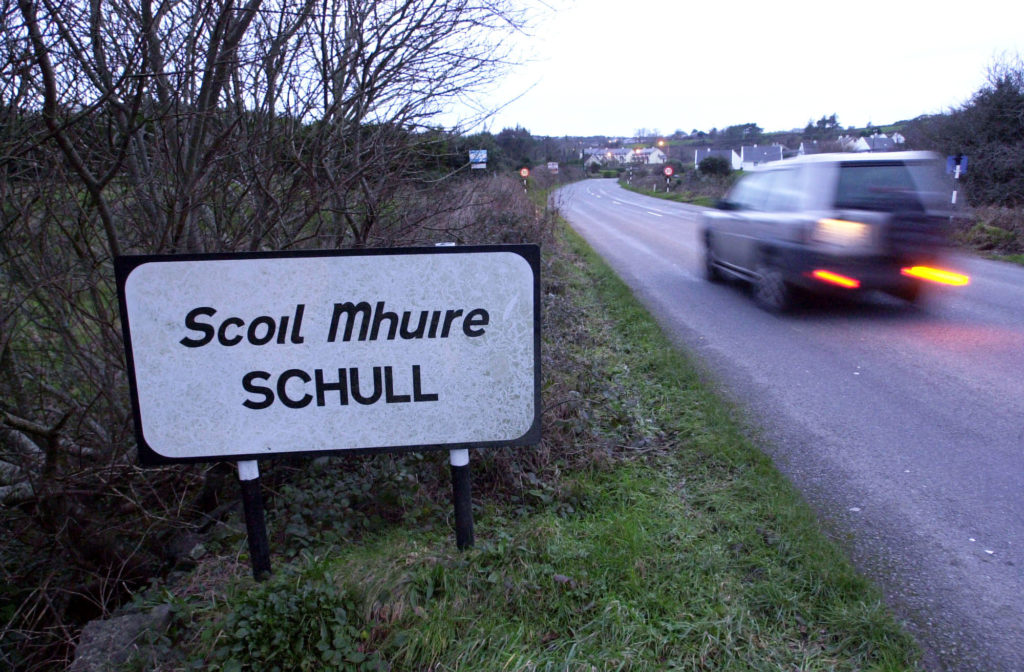 On the series, Chinn and Lavery said: ‘Sophie was much more than a victim of a murder.

"She was a mother, a daughter, a sister, a filmmaker and a writer.

"Whatever actually happened on that cold December night in 1996, the story is one of a collision of worlds, cultures and characters and it was that which drew us to it.

"But it was meeting and gaining the trust of Sophie’s family which really gave us our purpose.

"Justice has eluded them for a quarter of a century since Sophie’s death and their main aim in cooperating with us to make this series is to do justice to her memory.

"We hope we have achieved that, for them."

Sophie: A Murder in West Cork is coming to Netflix June 30th.

A New Documentary On Footballer Pelé Is Coming To Netflix