The Crown, Wedding Crashers, The Irishman & More New To Netflix This Month

Netflix has released a full list of everything new t the streaming service this month.

Kendra Ellis-Connor (Kerry Washington) is the mother of a missing teenage boy.

She struggles to put the pieces together in a South Florida police station.

As Sam heads into his first year of college, he grapples with new challenges, from making friends to managing his schedule.

The Fab Five will bring their expertise to Tokyo!

A mysterious classmate leads four idealistic teens in a revolt against a rising tide of nationalistic fervour.

However, their movement takes a dark turn.

The Greenleafs must stand together at a critical moment as a new ministry takes control of Calvary. But buried secrets threaten to shatter alliances.

Hit hard by the Lehman shock, a well-meaning young man joins a phone scam operation and gets increasingly embroiled in the underworld.

Amateur detectives attempt to untangle a string of mystifying cases, which may be connected to an enigmatic figure known as the Flower Killer.

Opposites Guy and Sam take a road trip to save an endangered animal, learning to try new things like hope, friendship -- and a certain delectable dish.

Desperate to find his missing brother, Sofiane lures classmate Victor into a deal with a mysterious figure.

This person gives them supernatural powers.

As Kavya and Dhruv’s relationship goes from live-in to long-distance, their respective journeys of self-discovery begin to impact their life as a couple.

With his sharp comedic takes on politics and culture, Hasan Minhaj returns for Volume 5 of this variety series.

Newly elected Tae-jun moves through the familiar grounds of the National Assembly with bold intent -- and the will to do whatever it takes.

18 year old Kraam survives a devastating tsunami along with thirty-six of his fellow students at an elite private high school on a remote island in the Andaman Sea.

As mysterious events start happening on the island, it quickly becomes clear that no one is coming to rescue them.

Kraam must lead the students to rescue themselves.

The latest signing to Charli XCX’s label, Nasty Cherry is an unconventional mix of seasoned musicians and first timers.

A band of misfit rich kids in Mexico strike out on their own selling ecstasy and quickly run into trouble with other narcos, the law and their families. 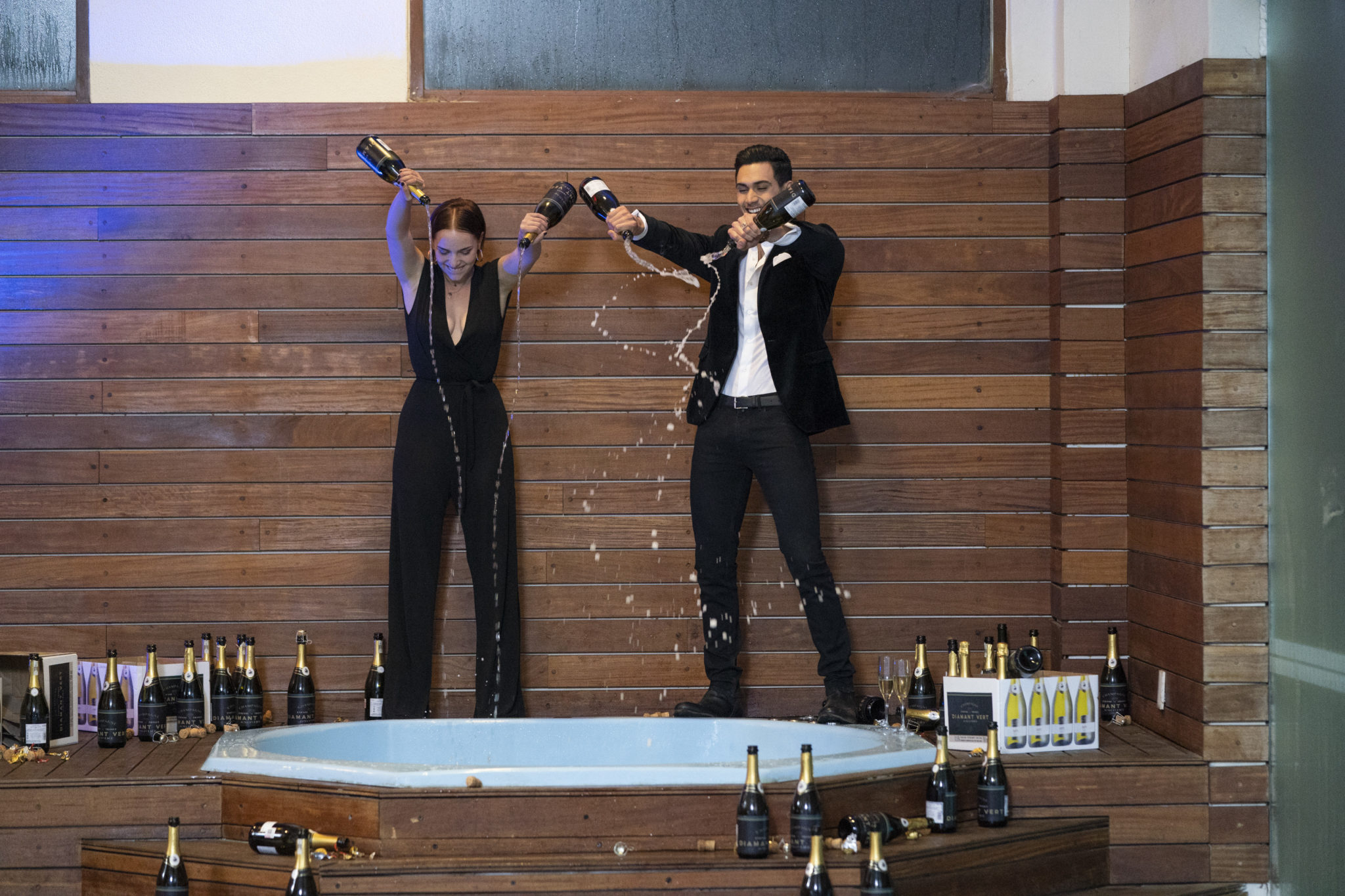 Take a deep dive into the origins -- and creative battles -- behind Teenage Mutant Ninja Turtles, Power Rangers, My Little Pony and wrestling figures.

A new guard sweeps into Downing Street, as Queen Elizabeth and her family struggle to meet the challenges of a rapidly changing Britain.

The Dolly music you love, the stories you’ve been waiting for.

Dolly Parton’s Heartstrings is an anthology series that showcases the stories, memories, and inspirations behind her most beloved songs

New and classic Dolly music will score every episode.

Each story will vary in tone, from love stories and inspirational tales to family dramas, westerns, and revenge comedies. 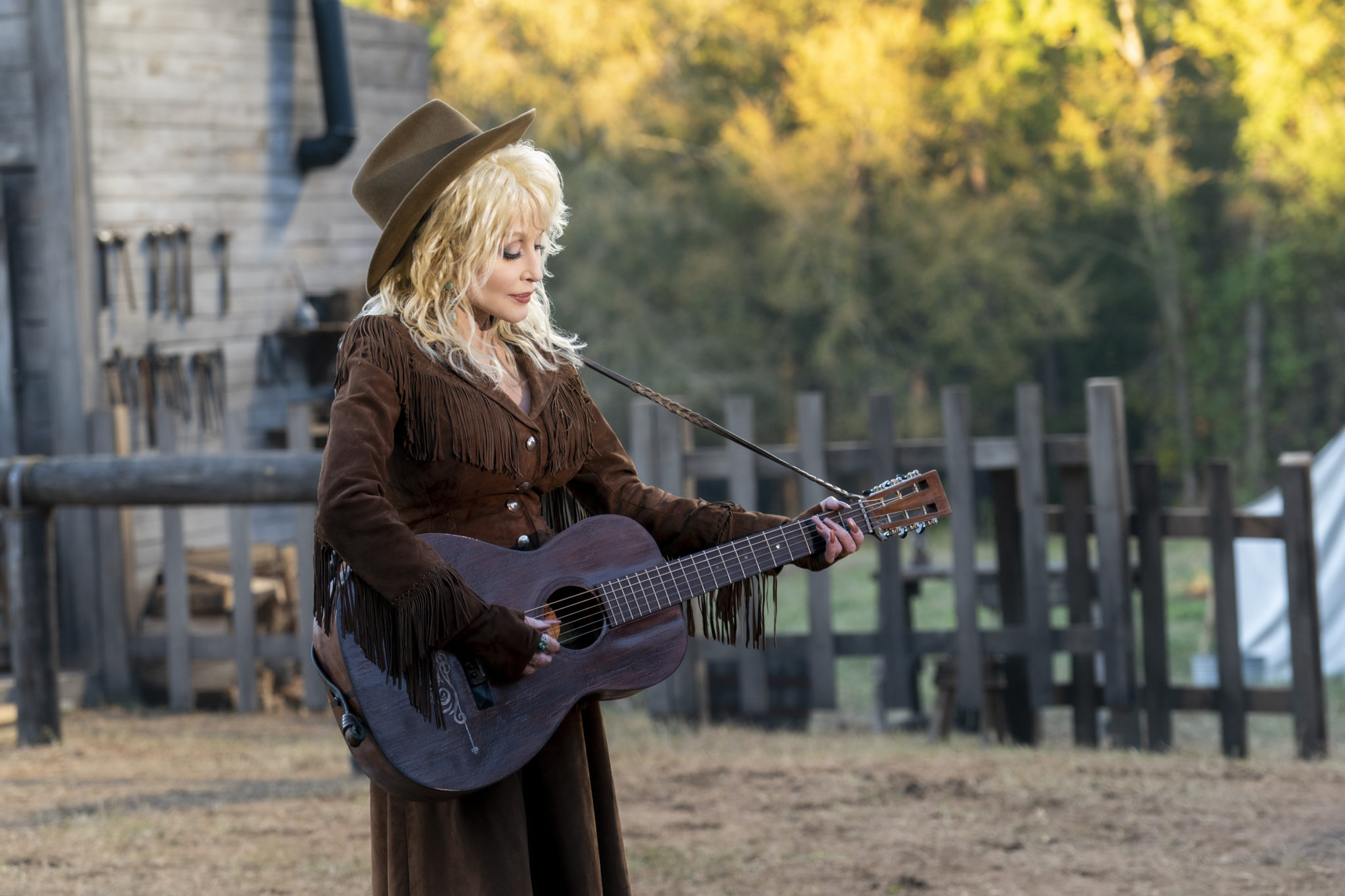 High Seas, an original thriller series, set on the 1940’s.

The series will follow its path to Rio de Janeiro and will welcome new passengers, who will get involved in disturbing situations, mysteries and a lot of secrets.

Examine all sides of the brutal business of drugs in locales around the world, from the U.S. and Brazil to the U.K. and France. 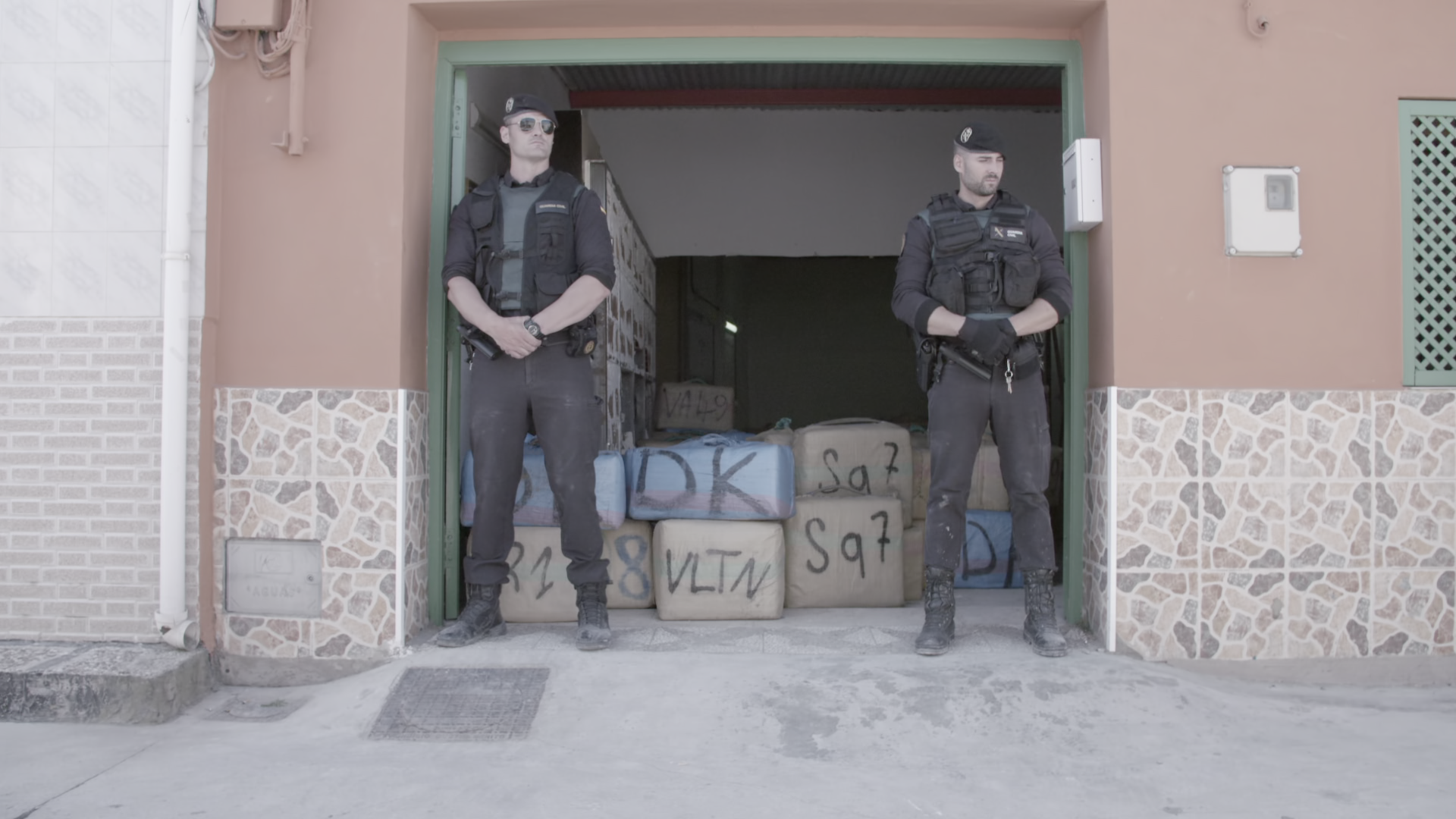 Guardian angel Uli is new to the Angelus System. A rebel spirit, he makes shocking discoveries about life and how the world is run when he goes rogue.

Peer into the lives of young Singaporeans as they defy expectations and traverse the tricky terrain of career, romance and family.

Gary and his intrepid crew scour the galaxy for Quinn while dealing with awkward family reunions, deadly space regattas and oddly happy fluffballs.

A strong-willed dad navigates the stress of the holiday season when his daughter brings her new boyfriend home for Christmas. 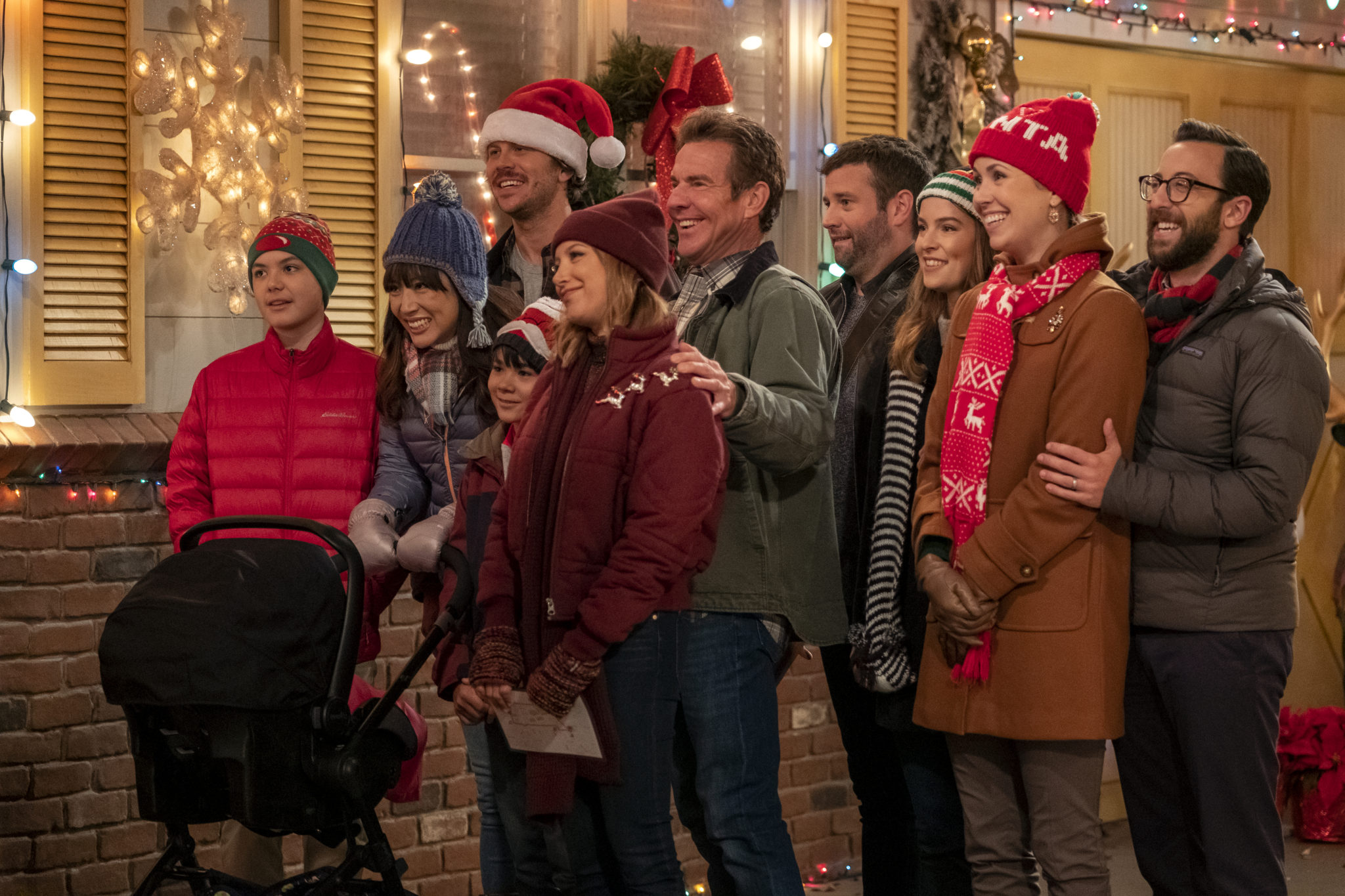 Four stand-ups from Brazil riff on sexuality, politics, religion and motherhood -- and set out to prove a woman's place is anywhere she wants it to be.

When Elvira begins to suspect her husband is having an affair, she pretends to be gravely ill. 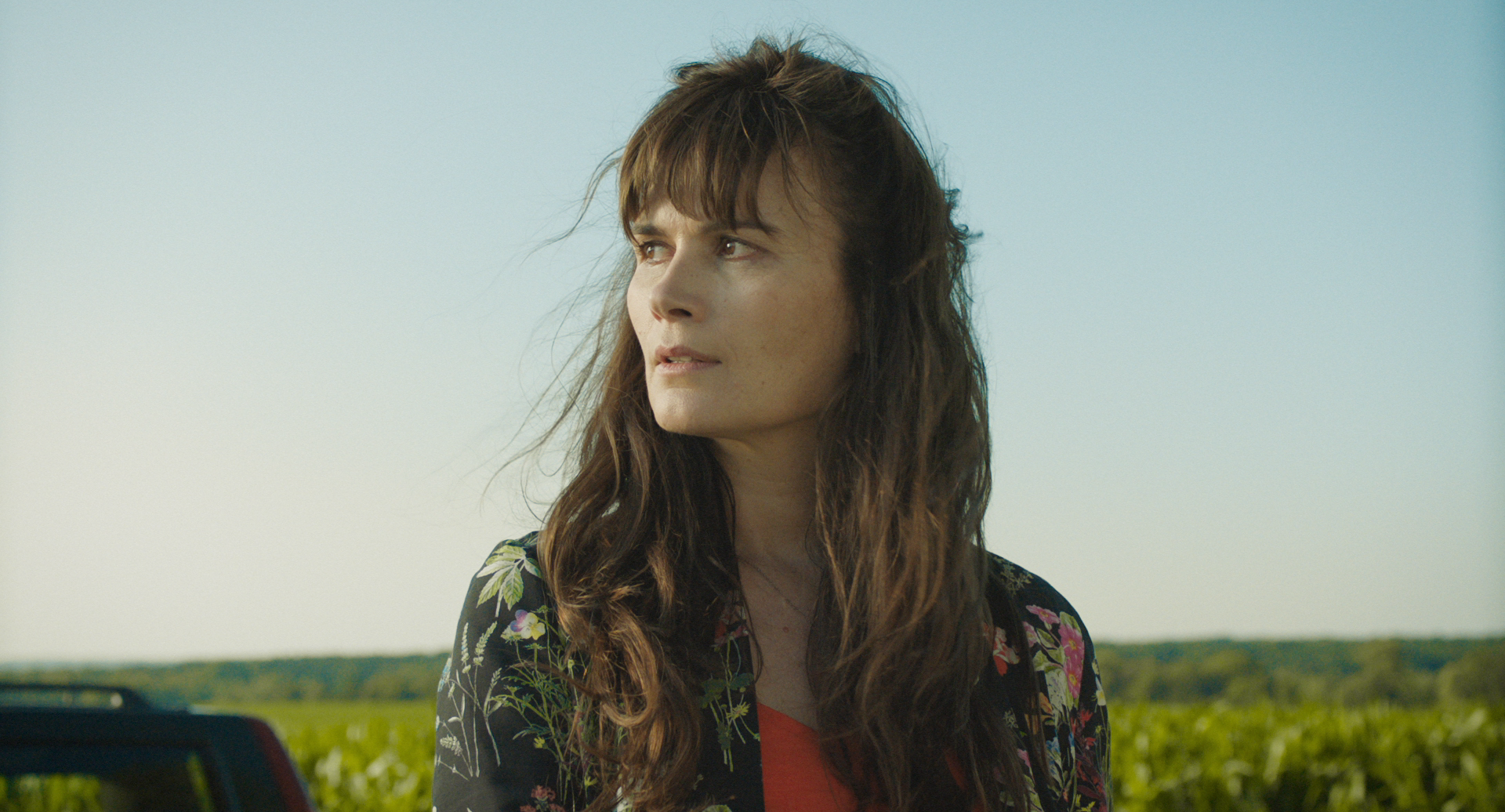 It's everything you love about "Sugar Rush" but with a holly jolly holiday twist.

This is a Christmas-themed spin on competitive baking. 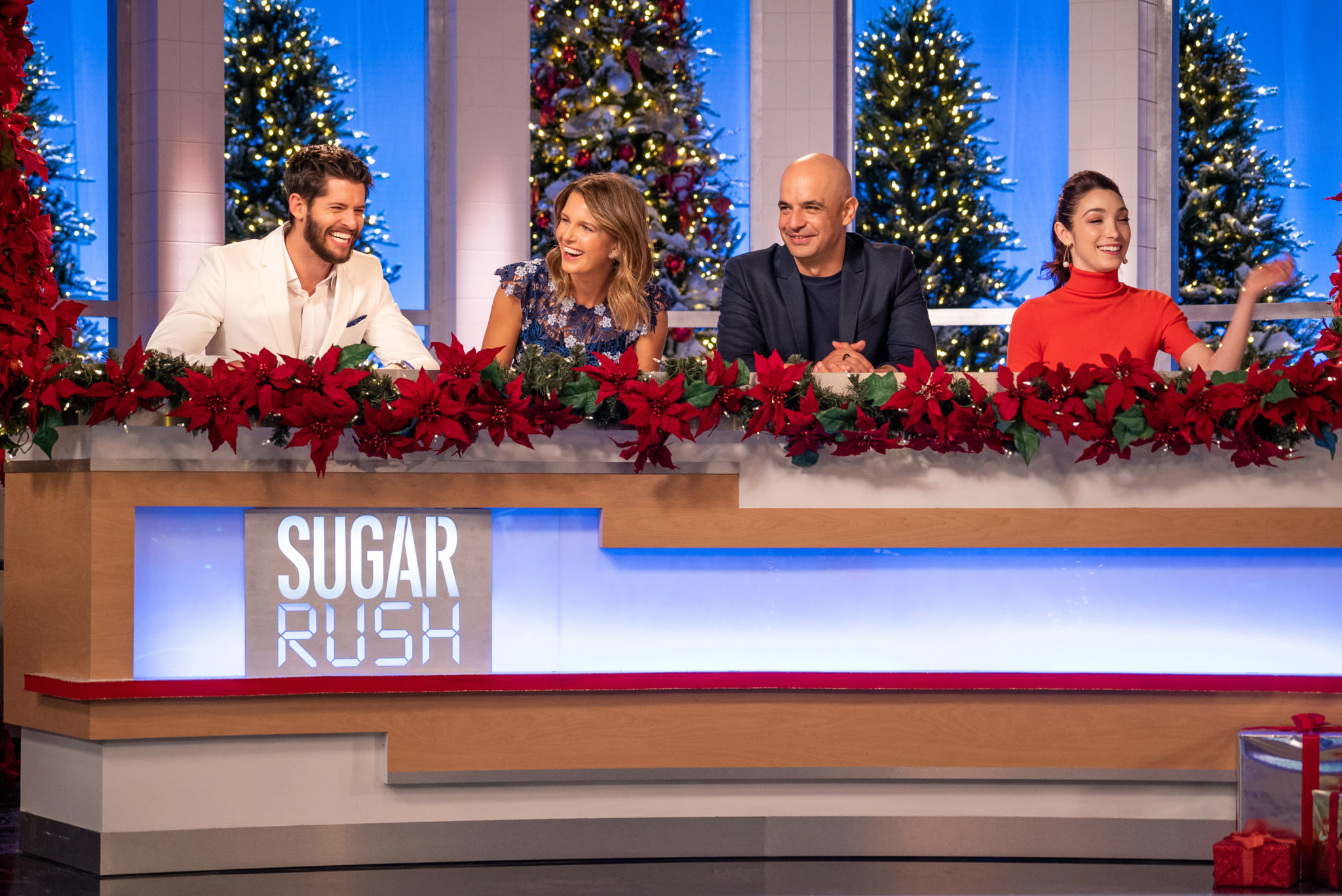 Get the real story behind the blockbusters that defined a generation. Actors, directors and industry insiders lead the way on essential deep dives.

The pair make it their mission to crash an extremely high-profile event.

But their game hits a bump in the road when John falls for bridesmaid Claire (Rachel McAdams).

Six criminals are hired to carry out a robbery.

The heist is ambushed by police and the gang are forced to shoot their way out.

Under-appreciated moms Amy, Kiki and Carla rebel against the challenges and expectations of the Super Bowl.

The Bellas get the chance to reunite for an overseas USO tour.

They together to make some music and some questionable decisions for one last time.

A notorious thief allies with a street racer for a grand heist involving an elaborate game of deceit with authorities, who have their own dirty secrets.

To keep her spirits high when their son leaves for college, Manhattanite Kate Conrad (Kristin Davis) has booked a ‘second honeymoon’ with her husband.

Instead of thanking her, he brings their relationship to a sudden end; jilted Kate proceeds to Africa for a solo safari.

Hal (Timothée Chalamet) is the wayward prince and reluctant heir to the English throne.

He turns his back on royal life and is living among the people.

But when his father dies, Hal is crowned King Henry V and is forced to embrace the life he had previously tried to escape.

A gravity-defying baby raised in seclusion matures into an extraordinary man.

He becomes an international celebrity but he longs for an ordinary life.

A student and a reticent teen first meet at a bakery in the 1990s and try to find each other through the years, as fate keeps pulling them apart.

Mehdi gets out of prison, planning to settle old scores. But first, he must reconnect with his gang, now living in an idyllic beach resort in Thailand.

A snowstorm hits a small town on a cold Christmas Eve.

It affects the friendships, love lives and futures of several high school seniors.

So he's stationed on a frozen island above the Arctic Circle, where the feuding locals hardly exchange words let alone letters.

Jesper is about to give up when he finds an ally in local teacher Alva (Rashida Jones), and discovers Klaus (Oscar® winner J.K. Simmons), a mysterious carpenter who lives alone in a cabin full of handmade toys.

In 1980s Tokyo, an enigmatic expat is suspected of killing her friend, who's gone missing in the wake of their love triangle with a local photographer.

A man trapped in his own fears locks himself in his home to keep out the onslaught of modern life.

He befriends Brooke (Vanessa Hudgens), a clever and kind science teacher who's been disillusioned by love. 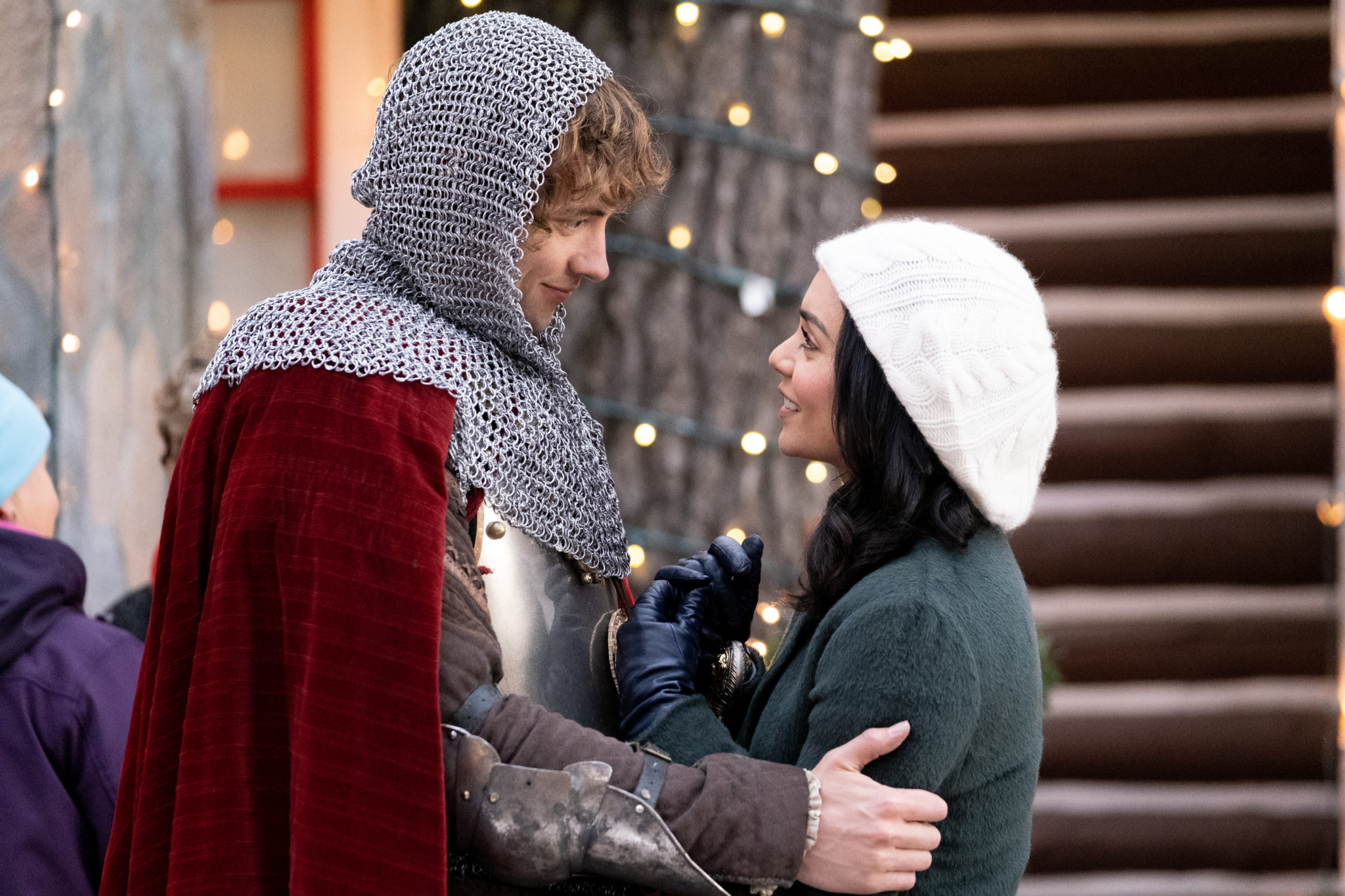 Thrust from a violent home into a brutal custody centre, a teenager learns to navigate a tough new reality and forge unlikely alliances to survive.

It's an epic saga of organised crime in post-war America told through the eyes of World War II veteran Frank Sheeran.

Popular New York radio DJ Rush Williams has been spoiling his four children since they lost their mom.

Unfortunately, the kids share their pricey Christmas lists right when he loses his job.

His producer and his Aunt Jo (Darlene Love) plan to help him buy another station. 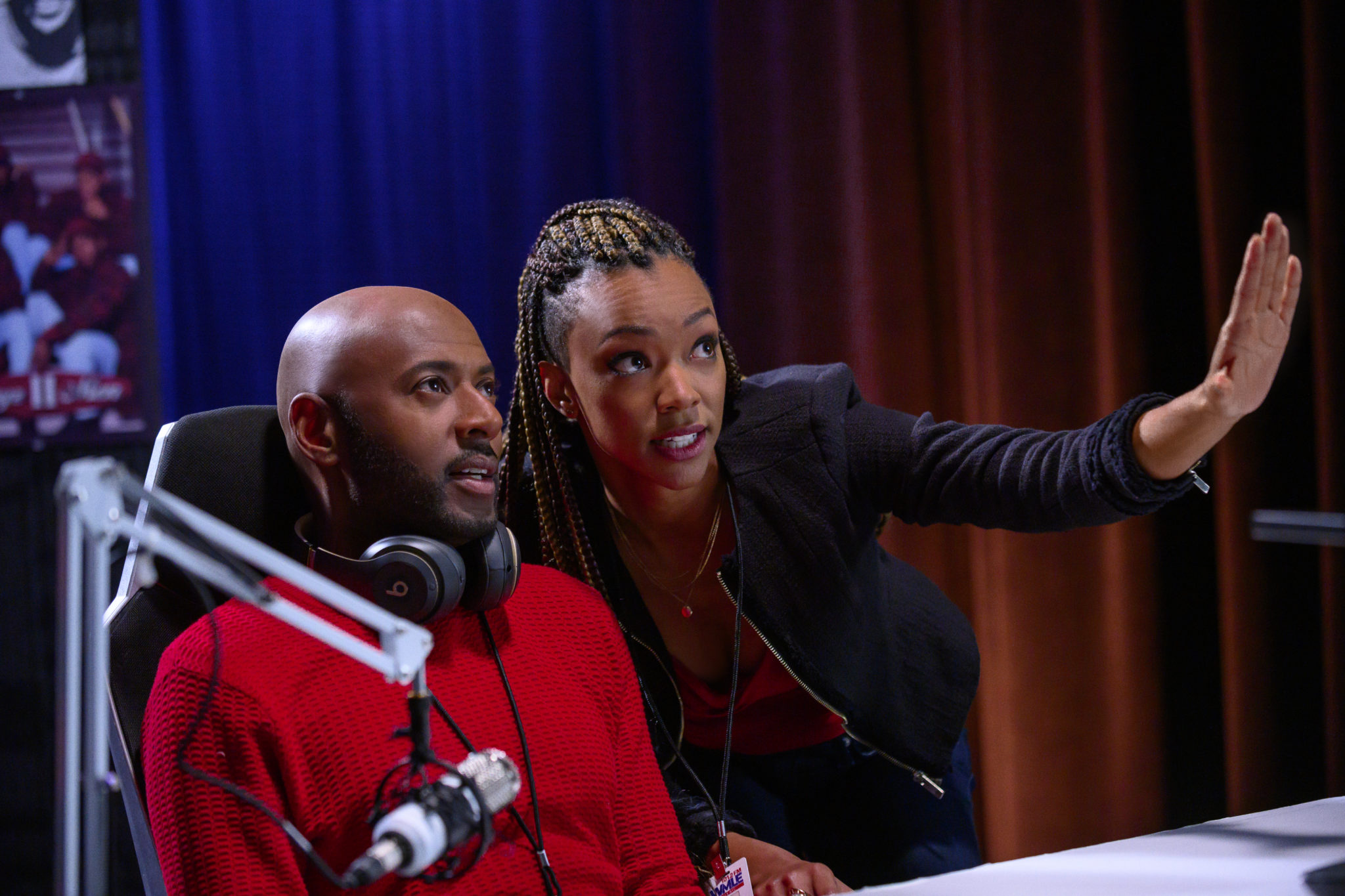 Seth Meyers steps out from behind his desk and onto the stage at the Pantages Theatre in Minneapolis.

Meyers touches upon fatherhood, politics and why you should never take your girlfriend to Paris for her birthday.

This documentary short chronicles the Camp Fire tragedy in Paradise, CA, beginning the morning of November 8, 2018.

The film charts the course and consequences of the harrowing disaster.

A Cleveland grandfather stands accused of the Earth-shattering crime of being the infamous Nazi concentration camp guard known as Ivan the Terrible.

Arguably soccer’s greatest player, Diego Maradona comes to Culiacán, the heart of the Sinaloa Cartel, to save the local team, and maybe himself, too.

Rarámuri champ Lorena Ramírez dons sandals and traditional dress to compete in ultramarathons. Today she's among the fastest runners in the world.

This documentary explores the dramatic rise and fall of Bikram Choudhury, the controversial founder of hot yoga

A series following the life and work of provocateur fashion designer and influencer Santiago Artemis.

Broken exposes the unknown fraud, corruption and negligence behind some of the world’s most popular merchandise.