Selling the OC will follow Oppenheim Group co-founder Jason Oppenheim as he opens a new office in Newport Beach, California. 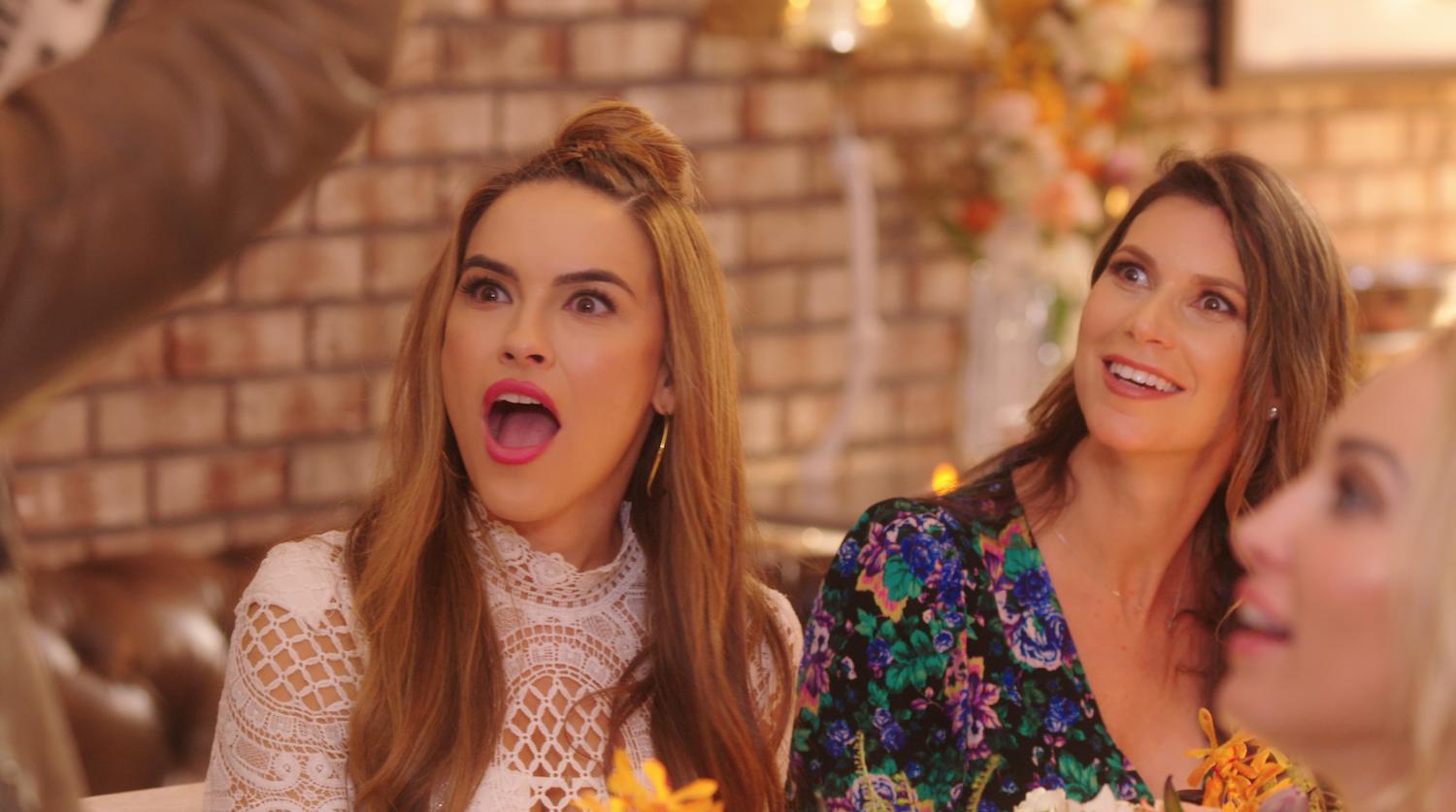 Production has begun on the new series, with the show set to premiere in 2022.

Season four of Selling Sunset drops this month on the streaming giant.

The new series will document the birth of Christine Quinn's first child, as well as Heather Rae Young's wedding to Tarek El-Moussa.

Selling Sunset fans, those Oppenheim couches are getting a little more crowded in Season 4.

Vanessa Villela, a Mexican-American novela star turned real estate agent and Emma Hernan, an entrepreneur who has an interesting history with the ladies have joined the cast 🔔 pic.twitter.com/lkX9TO8eBt