Laura Whitmore has denied claims she's been axed as host of Love Island.

According to The Sun, show bosses are looking to revamp the reality series for next year, including a possible change in host. 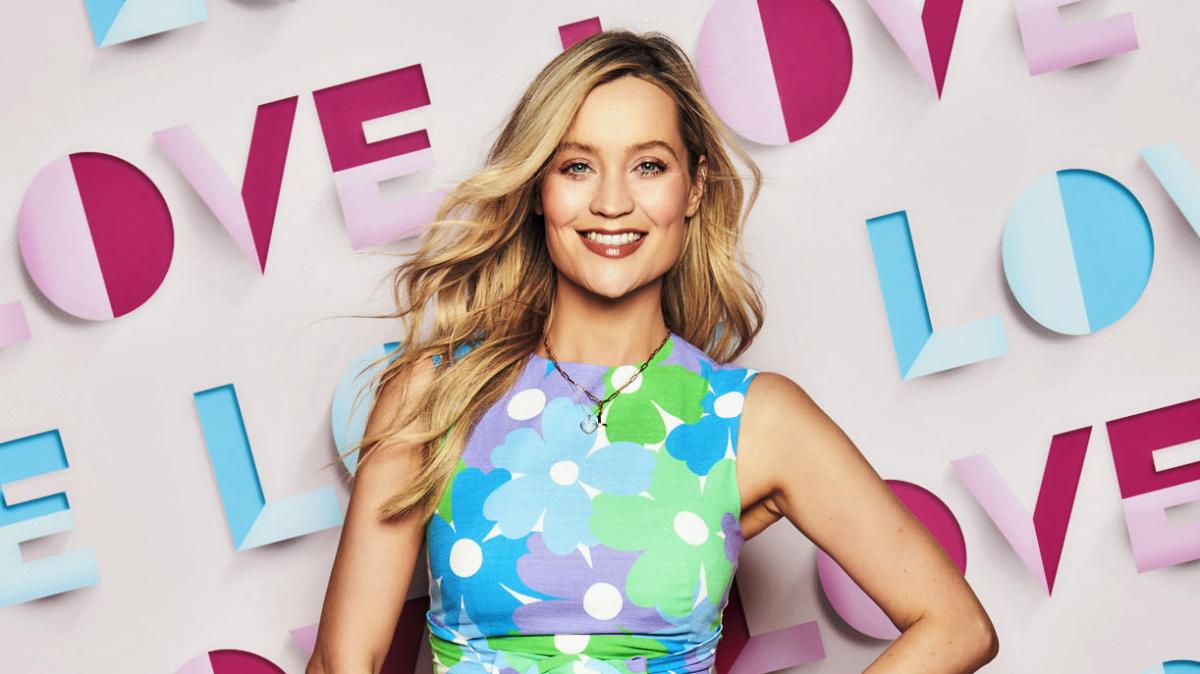 Addressing the reports on her Instagram Stories, Whitmore criticised the paper's headline for "making it look like she died".

She wrote: "Somethings I don't comment on as they are so silly but a headline on front of a paper yesterday that made it look like I died 'Whitmore No More'.

"Wow what bad taste considering how they've treated other women," she said, seemingly referring to the death of former host Caroline Flack.

"So it's probably going to piss them right off as a lot more Whitmore on the telly coming up."

A spokesman for ITV told The Sun: “Laura has done a fantastic job at the helm of the show this year and no discussions have yet taken place with regard to the next series.”

Whitmore took over hosting duties in 2020 for the winter edition of the series.

Presenter Maya Jama and past contestant Maura Higgins have both previously been linked to the gig.