Four characters from the original Sex and the City series will be returning for the reboot. 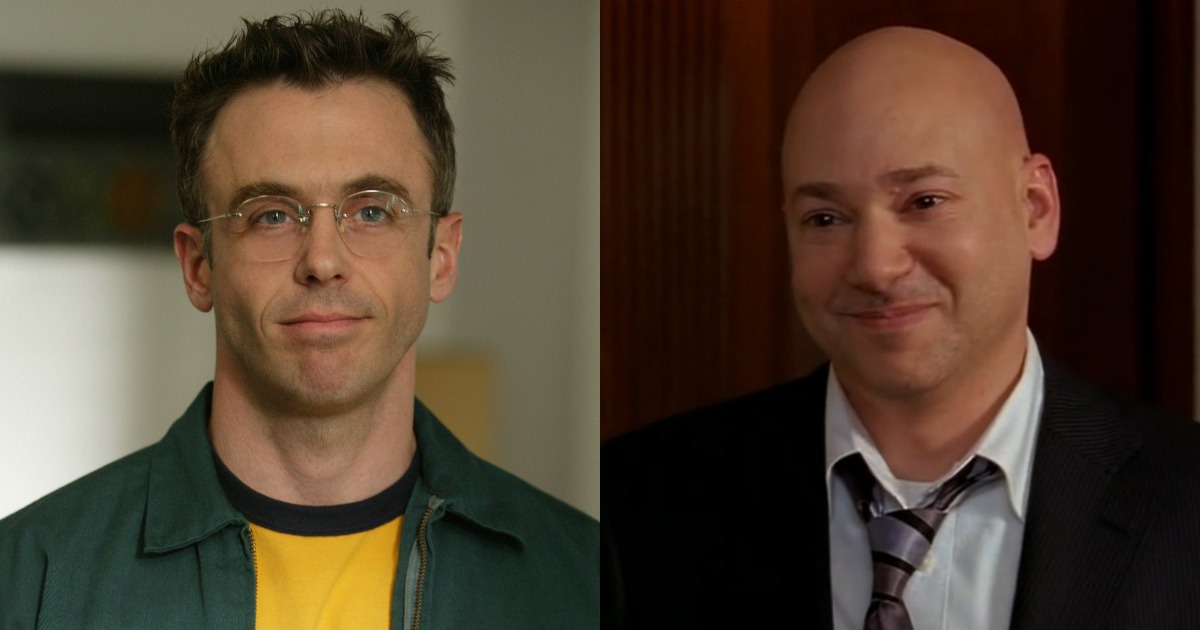 In a statement, executive producer Michael Patrick King said: "Everyone at And Just Like That… is thrilled to be able to continue the storylines of these beloved Sex and the City characters with the actors who made them so lovable."