Everything You Need To Know About New Netflix Show 'Sex/Life'

The show everyone's talking about

Sex/Life landed on Netflix this week, and it's already causing quite the stir.

The show follows a bored stay-at-home mother named Billie (Sarah Shahi) who finds herself reminiscing about the sex-filled party days of her youth.

She starts writing about her experiences on her laptop, and when her husband (Mike Vogel) discovers what she’s written, he uses it as an instruction manual to spice up their sex life. 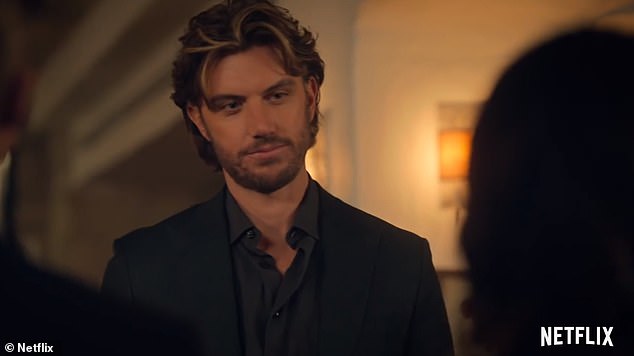 It's already drawing comparisons to 50 Shades Of Grey and Netflix's other sexy smash 365 Days, with one particular shower scene setting social media alight.

Shahi and Demos are also now dating in real life after meeting on the show - juicy!

Sex/Life nabbed the number one spot in Netflix Australia in its first week of streaming, and it looks set to do the same here.

Sex/Life is now streaming on Netflix.