Daisy Edgar-Jones has been cast in the film adaptation of the novel Where The Crawdads Sing.

The Normal People star will play the lead in the upcoming adapted release of Delia Owens' bestselling novel.

Daisy announced the news on her own social media stating: "I can't actually believe this?"

According to Deadline, Daisy will play main character Kya, a woman who is abandoned by her family and forced to raise herself in the marshlands outside of her small town.

However, when her former boyfriend is found dead, the local townspeople and law enforcement come knocking, as they suspect Kya is responsible for his murder. 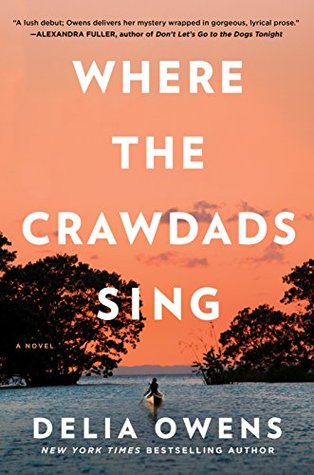 The 2019 novel was an instant bestseller upon its release, breaking records across the globe.

Reese Witherspoon is on board to produce, while Olivia Newman will direct the film.

There's no release date for the movie just yet, but stay locked to 98fm for more updates.