Olympic gold medallist Bradley Wiggins does not believe the testosterone ordered by Richard Freeman was to dope a rider.

However the former Team Sky rider would like to see a fresh investigation into the affair after a medical tribunal dismissed Dr Freeman's claim that he ordered the product 'Testogel' for performance director Shane Sutton.

That finding on the former British Cycling and Team Sky chief doctor has led to questions about who the drug was intended for and who else knew about it.

"The whole think stinks to high heaven. It’s been ten years now but it wants looking into further," Wiggins said on his Eurosport podcast.

"Yes he’s been found guilty and it falls on his head but who else’s head does it fall on? Now, can we look into it a bit further and ask ‘what exactly happened? Someone must know?"

Dr Freeman admitted to 18 of 22 charges against him relating to the ordering of Testogel as well as poor record-keeping and inappropriate treatment of riders but he denied the central charge regarding its purpose.

Ineos Grenadiers (fomerly Team Sky 2010-2019) have denied any wrongdoing, while British Cycling said it has found the entire episode “extremely disturbing” but that they will leave "any further action" in the hands of UK Anti-Doping.

Freeman was also the doctor who was at the centre of the controversies over Wiggins' being prescribed a therapeutic use exemption (TUE) for a corticosteroid and the mystery package delivered to Critérium du Dauphiné in 2011. 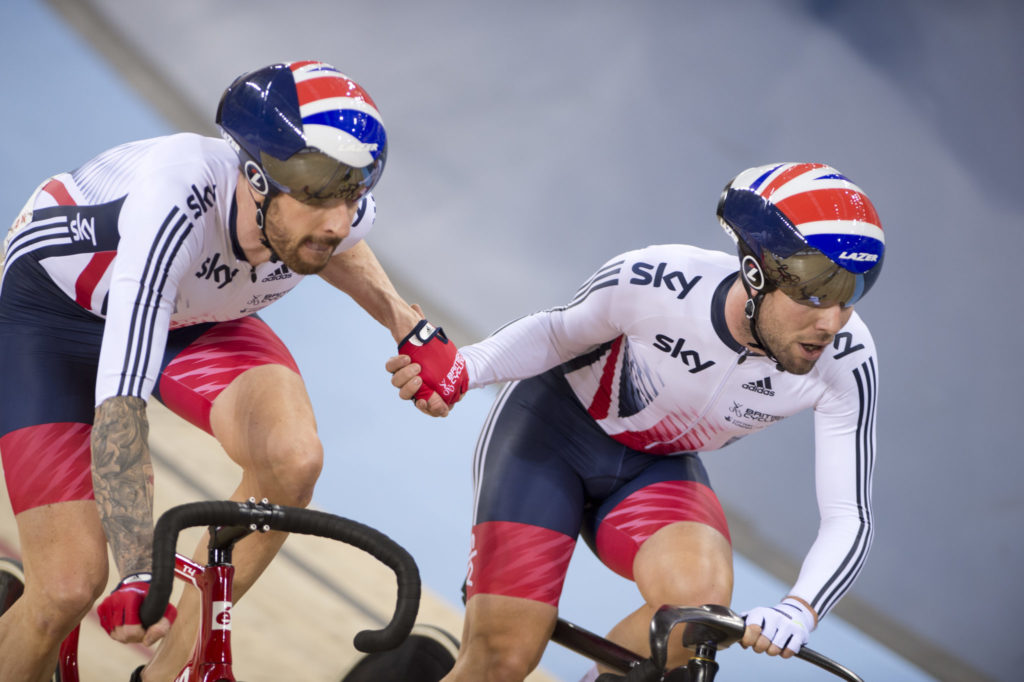 Wiggins added: "Because otherwise, the duty of care…you know my son is in there with British Cycling at the moment, is this sort of stuff going on? ‘Oh sh*t, accidentally a whole load of testosterone’s come in’ and no-one knows…you’re jeopardising your duty of care towards athletes, peoples’ kids, peoples’ husbands and wives.

"The people that are in there in this GB system that we’ve got that’s won medals with all this public money…it’s not good enough."

The tribunal is due to sit again to assess Dr Freeman's fitness to practice while he is also facing two UKAD charges regarding the ordering of the testosterone.

Wiggins feels that with so many questions left unanswered, a fresh inquiry is needed.

"Who the bloody hell were [the 30 sachets of Testogel] for? I don’t think for one minute they were for any rider, at all," wondered the former cyclist.

"I don’t think that was the type of system that was run. Of course, that leaves this cloud hanging over it because it makes a bloody good story as well.

"I don’t know anyone in their right mind who would have used that for doping in that particular period, particularly with the amount of testing in that time, the blood passport, in-house testing, out-of-competition if you lived in the UK with UKAD, we tallied it up earlier and I was probably tested 56 times that year. And I was winning a few races and stuff which puts you in more stringent testing.