West Ham United have confirmed that Lukasz Fabianski will be out for a couple of weeks due to injury.

The 34-year old goalkeeper was taken off injured just 13-minutes into Friday night's 1-0 defeat away to Sheffield United to be replaced by David Martin.

Fabianski had complained of pain in the same hip muscle he injured back in September.

Friday's game at Bramall Lane was only Fabianski's third game back from that injury.

The Poland international had a scan on the problem which West Ham say was "just minimal inflammation around the site of the stitches from his surgery".

A two-week absence means Fabianski is likely to miss Premier League games with Everton, Leicester City and Liverpool, as well as the FA Cup 4th round tie with Championship high-flyers West Brom.

While Martin is first in line to deputise, news of Fabianski's lay-off may speed up the process of getting Darren Randolph's medical over the line. 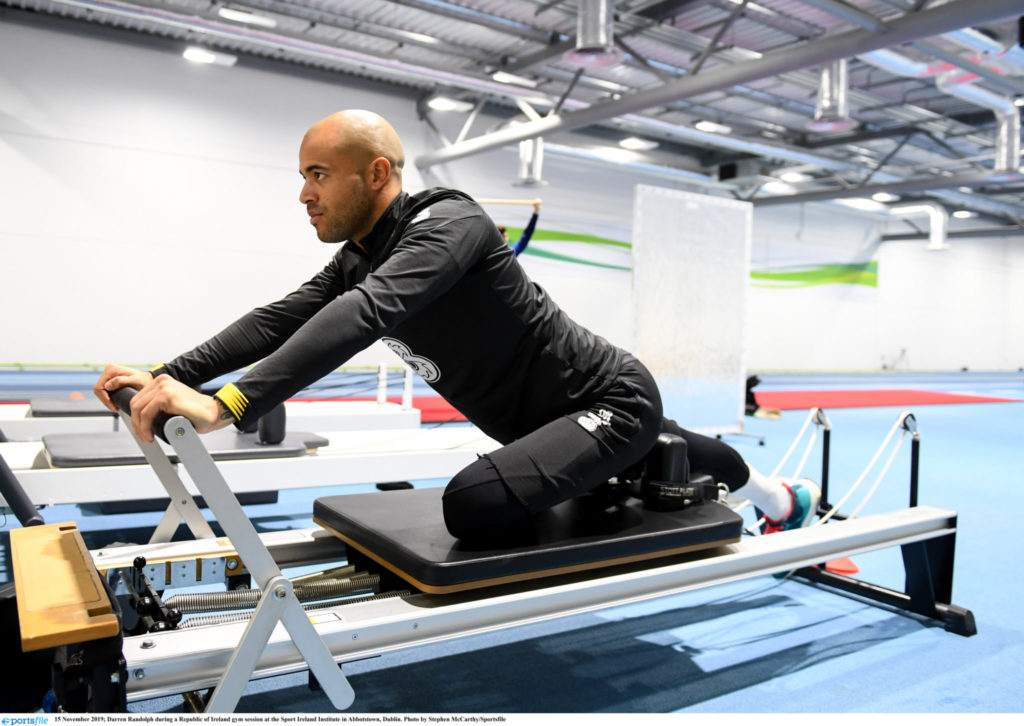 The Republic of Ireland goalkeeper has been on the verge of a move from Middlesbrough for a number of weeks, but his Boro manager Jonathan Woodgate has suggested the move could finally be done within 48-hours.

Speaking ahead of Boro's FA Cup 3rd round replay with Tottenham Hotspur, Woodgate said, "It's the longest medical I've ever known in history and I've had a few medicals myself and believe it or not I passed a few.

"This is unbelievable really, let's see what happens over the next 48-hours."

West Ham's head of medical Richard Collinge sounded an upbeat note on Fabianski's fitness, "The scan has showed some slight inflammation and irritation of scar tissue, which is quite common after surgery, and obviously the source of the discomfort he felt on Friday.

"We now just need to let the inflammation settle down and expect Lukasz to be available again within a couple of weeks."