Leinster have wasted little time in announcing a replacement for John Fogarty.

The former hooker joined the Welsh set up under Gareth Jenkins 13 years ago and has been working under Warren Gatland since 2008.

Fogarty is leaving the Province to become Ireland's next scrum coach. The 41-year-old take up the role of National Academy Forwards coach in July and link up with Andy Farrell's coaching team after the World Cup.

McBryde describes Leinster as “one of the standout teams in Europe, with a strong identity and a proud history.”

“They are a world-renowned team, with passionate supporters and I am looking forward to working with the squad and the coaches.” 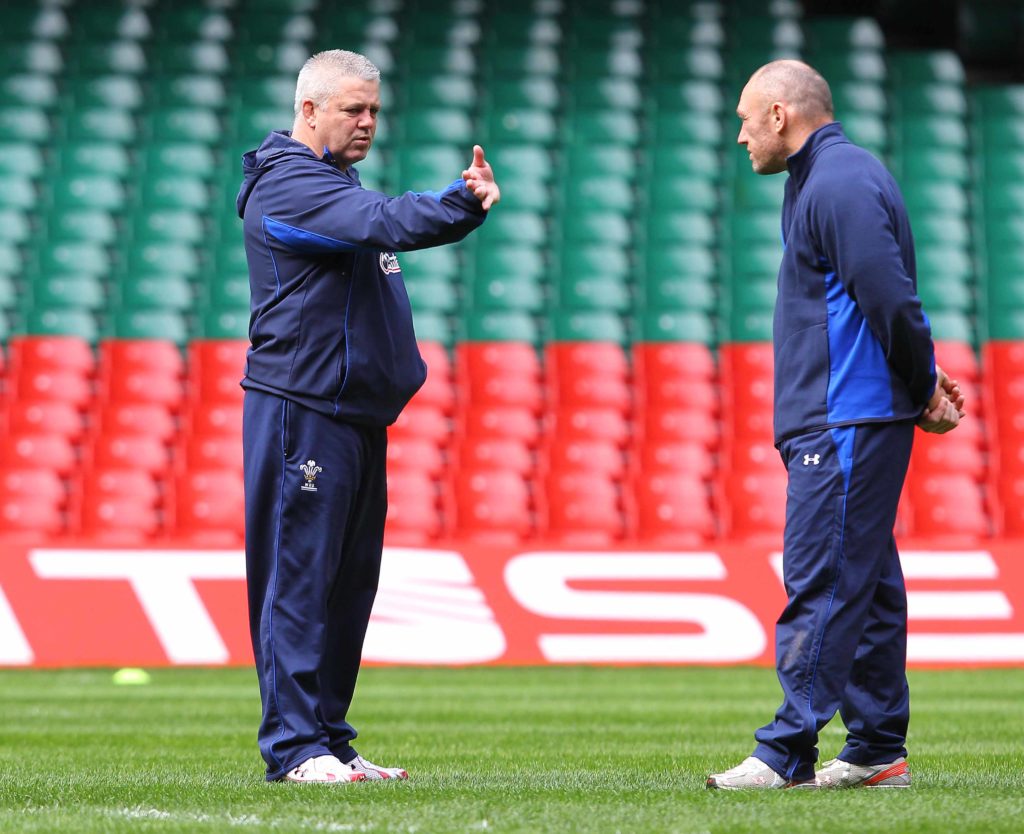 “I’m hugely proud of my time with Wales, and it has been an honour to coach my country.”

“I have never taken it for granted and it has been a hugely rewarding experience to have been part of the coaching team under Warren Gatland and the success we have had over the years.”

“I am thrilled to have secured my future with Leinster post World Cup, and it now allows me to focus all my energy on the task at hand with Wales.” 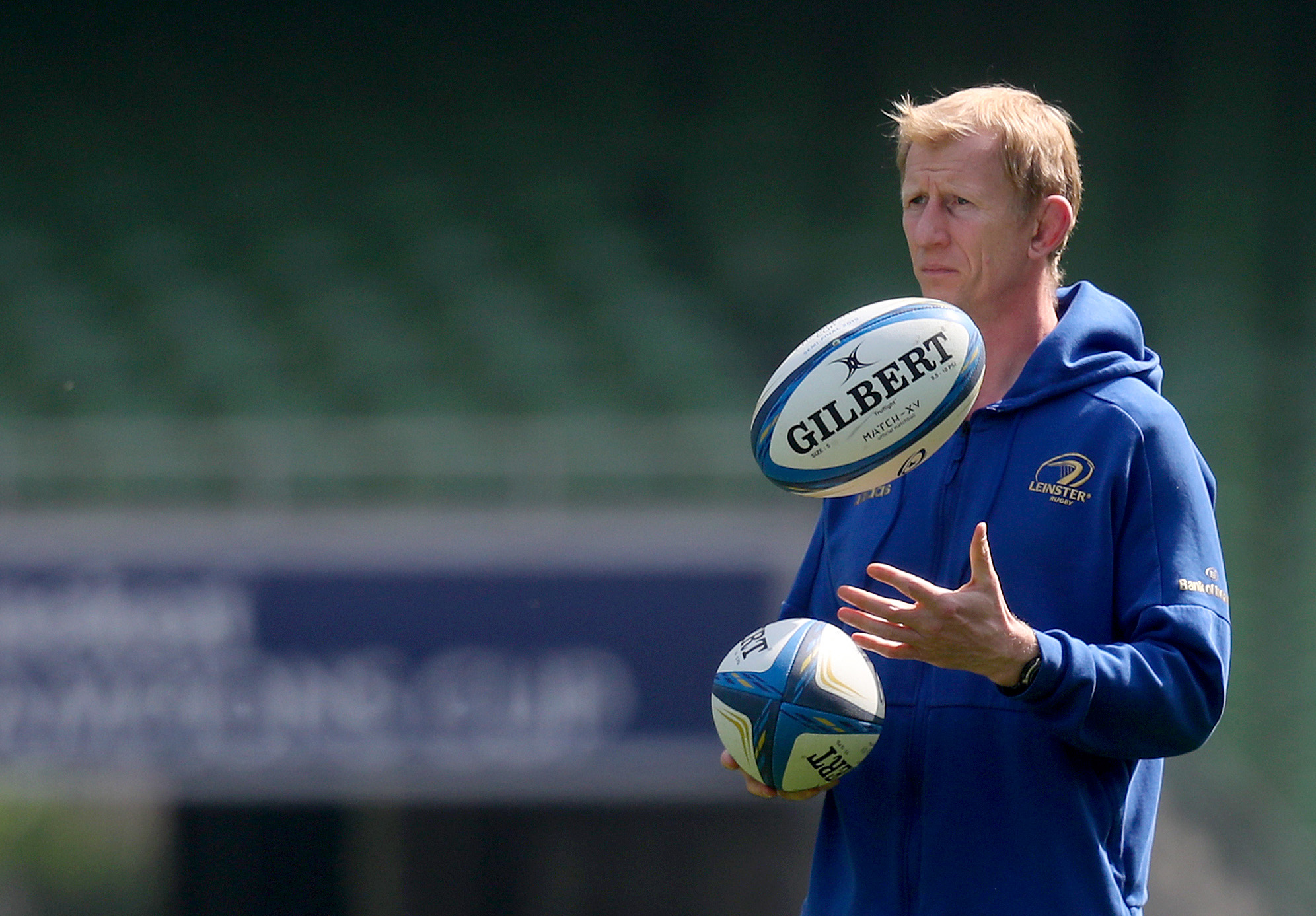 Leinster head coach Leo Cullen says McBryde is a coach he has admired for some time. “I am really excited about getting the opportunity to work closely with him. He is a proud and knowledgeable rugby man”

“He will bring a wealth of experience to Leinster after working so closely with and against many of the leading forwards in the game.”

“I am sure all Leinster supporters will join me in giving him a warm welcome when he arrives.”