WATCH: The Trailer For The New Jack Charlton Film Has Dropped

A film about Jack Charlton's life will be released next month.

Finding Jack Charlton will feature behind the scenes footage and interviews with key figures from his football career. 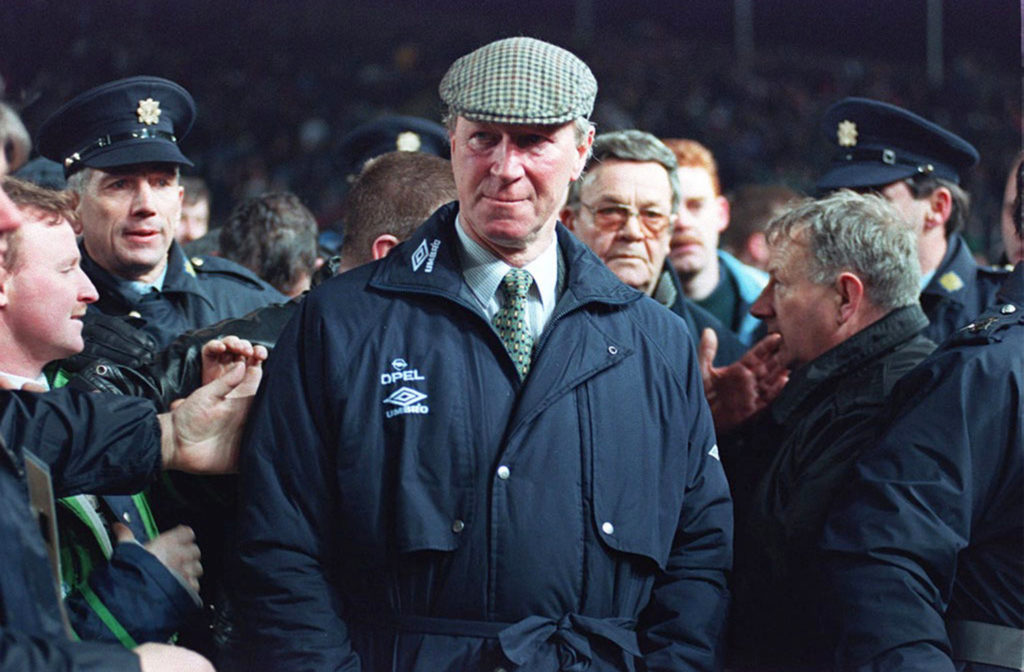 The film will also look at the former Ireland manager's final years living with dementia.

Jack’s family feature throughout and they have even given access to his detailed, hand-written notes.

Jack conquered the world. Transformed a nation. Then faced his greatest challenge.

Watch the Official Trailer for #FindingJackCharlton.
Out in cinemas, on DVD, Blu-ray & Digital this November. Pre-order now: https://t.co/fCxLjRBkhj pic.twitter.com/9astNemr4E

Thousands lined the streets of Ashington for his funeral.

Directors Gabriel Clarke and Pete Thomas said of the Jack: "He led a fascinating life and his achievement in football is unique.

"To tell his story against the background of the final year of his life, when he faced perhaps his greatest challenge, enabled us to frame his incredible career from a whole new perspective.

"It was a privilege to work with his family and to make a film that became so much more than we expected."

Finding Jack Charlton will be released in cinema and on digital next month, before airing on BBC Two in 2021.