The back-row has also been shortlisted for the Six Nations and European player of the year gongs on the back of an impressive campaign for province and country.

Ireland legend O'Driscoll feels the 29-year-old has made improvements to his game 'across the board' in recent seasons and has cemented his place as first-choice open-side for both Leinster and Ireland.

"I think it's probably the level of improvement that we've seen from him," the former Ireland captain said when asked why the flanker took the award on this evening's Off The Ball.

"It's not just been this last year, it probably started 18 months to two years ago but the progression has been significant.

"You have to remember that around a year ago, people were pining over the loss of Dan Leavy, Will Connors was back in the mix, and there was the possibility of Peter O'Mahony playing at seven.

"Josh was very much in the conversation (to start for Ireland),  but he wasn't a mainstay. Now, over the course of the last year or so, he's single-handedly made the number seven jersey his own.

"He was told to improve aspects of his game by Andy Farrell, he's obviously getting great coaching at club level by Leo Cullen and Stuart Lancaster day to day." 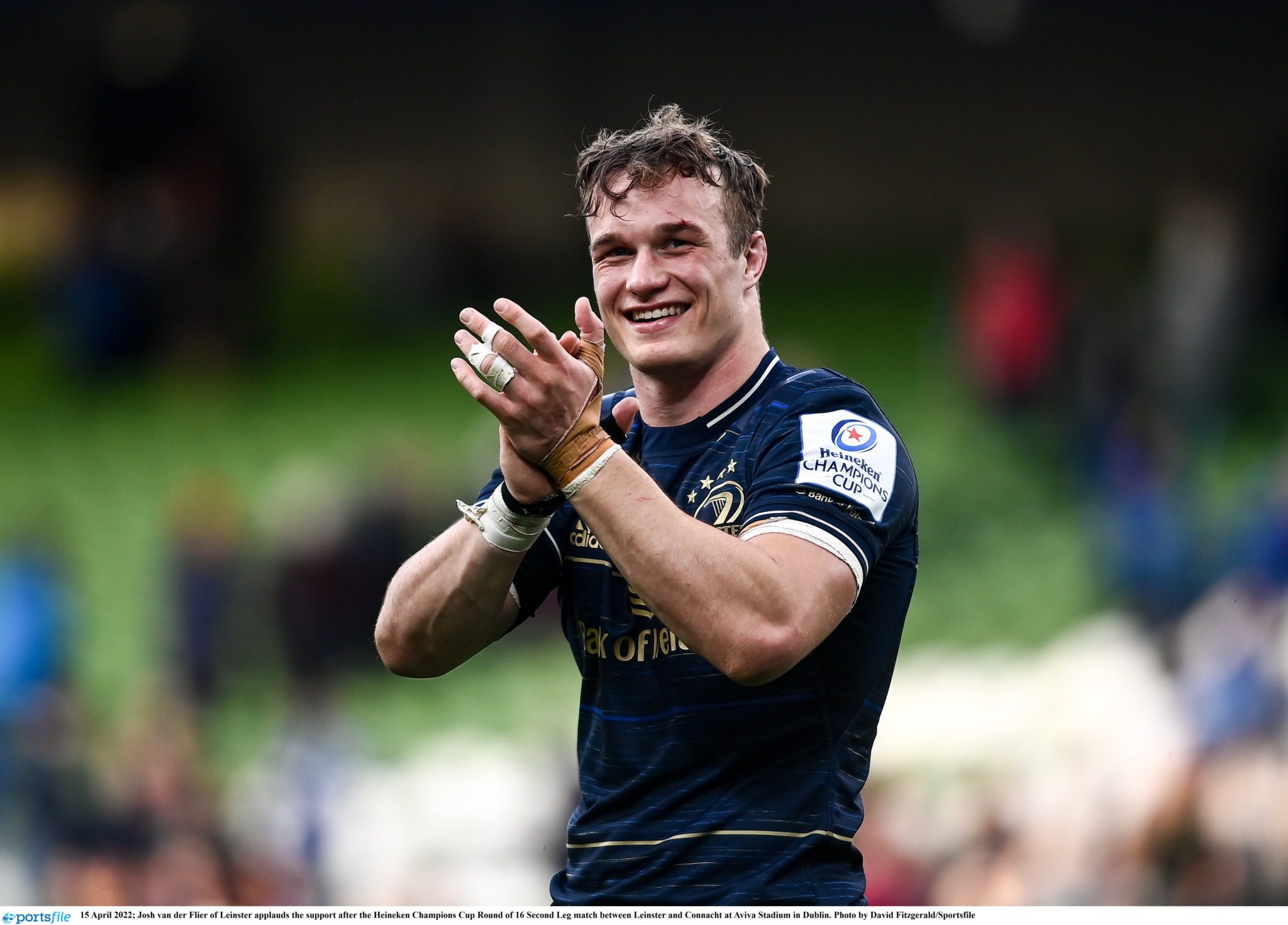 O'Driscoll feels the Wicklow native is now playing the best rugby of his career due to his improved reading of the game and physicality.

"Sometimes players are late bloomers, he's probably now at the peak of his powers physically, and it seems he's maximising his potential now.

"All aspects of his game have improved, but most notably, his ball carrying. Josh always ran good angles but seemed a little bit small for the international stage. That doesn't feel like it's the case anymore.

"His go again when he's hit is phenomenal, leg drive is excellent, and his acceleration helps him pick up good lines on support play. He can be a groundhog when he needs to be and gets through a mountain of work from a tackle point of view.

"He's clever in knowing when to leave rucks alone, he knows how he fits into the defensive system, he's just improved across the board."