UEFA has a backup plan to replace Wembley as host stadium of the Euro 2020 final due to the UK quarantine rules.

The final is scheduled to take place at the London venue on July 11th, with both semi-finals also due to be played at Wembley.

England was expected to be free from COVID-19 restrictions by June 21st but those plans were pushed back by a month. 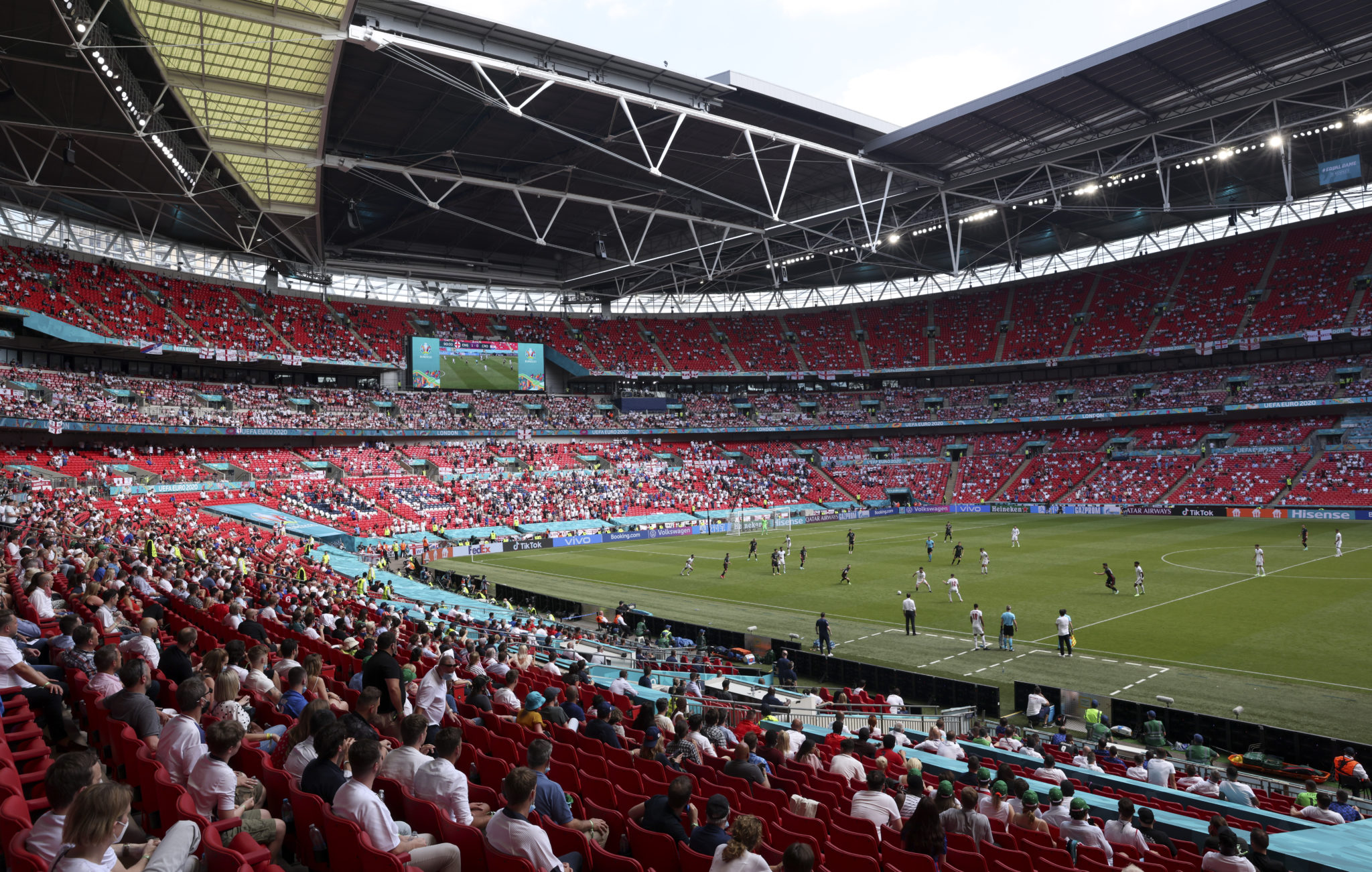 That has led to some concern from UEFA officials due to quarantine rules in the UK.

40, 000 are expected to watch the final games at the stadium but European football's governing body wants assurances about fans and VIPs having to quarantine on arrival.

As things stand, the UK requires anyone arriving from overseas to quarantine for 10 days.

If UEFA and the UK government can't reach an agreement, the matches could be moved to Budapest - where fixtures are currently being played at 100% capacity.