Troy Parrott's "quality is there for everyone to see"

The teenager played in a more withdrawn number 10 role in the Tractor Boys' 2-1 win at Accrington Stanley in League One last night.

Parrott made the move to East Anglia on loan from Tottenham after a spell at Millwall didn't go to plan in the first half of the season.

The Dubliner is yet to find the net in his seven games to date at his new club but Gill has praised his overall contribution to their team.

"I'm desperate for Troy to get a goal but he's done so well for us," the interim boss told the club's official website.

"His work rate is absolutely fantastic and the quality is there for everyone to see. I was really impressed with his performance again and he probably covered more ground than anyone.

"He works for the team which is great to see and can drop in deep but he also has quality when on the ball and around the box." 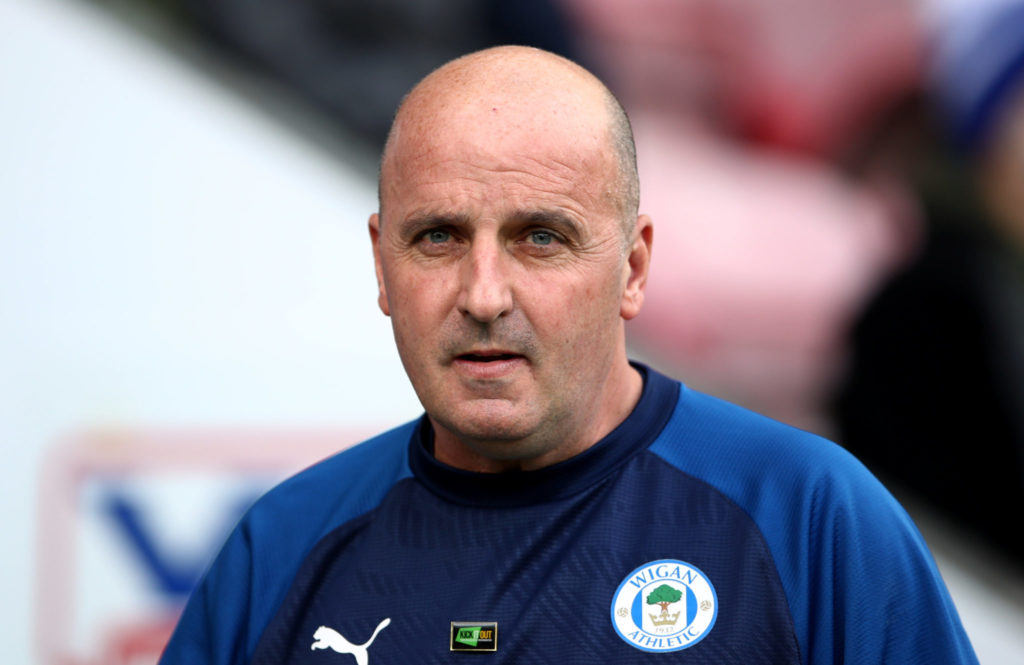 Former Sligo boss Paul Cook watched last night's game from the stands before officially taking charge ahead of this weekend and at his first press conference this afternoon he outlined his intention to give young players a chance in the side as they bid for promotion.

"There's nothing like football fans seeing one of their own on the pitch. I'm no different. As a Liverpool fan I love seeing our own players come through. That's a big part of it.

“There are so many factors that contribute to a team being successful - identity, consistency, etc. But the most important thing is hard work and being committed to the same cause.

“The lads have given us a great chance. There are 16 games to play and we have to be confident. All I can promise is that I will do my absolute best. We have a strong support base and I, along with the other members of staff and players, will give it everything.”