Stockdale at full back for Ulster’s Pro 14 semi final

Jacob Stockdale is back in the Ulster team for Friday’s Guinness PRO14 semi-final against the Glasgow Warriors in Scotland. The Ireland wing returns as one of two changes to the starting line up that beat Connacht in Belfast last week.

Stockdale has been out of action since suffering a hamstring injury during last month’s game against Edinburgh, but he will line out at full back tomorrow, having been handed the number 15 shirt.

Robert Baloucoune and Louis Ludik are named on the wings. Ludik is back in the side after recovered from the knee injury that has kept sidelined since the end of March.

Flanker Nick Timoney will make his 50th appearance for the Province in the back row. Darren Cave will level Andrew Trimble’s all time appearance record of 229 caps if he comes off the bench. 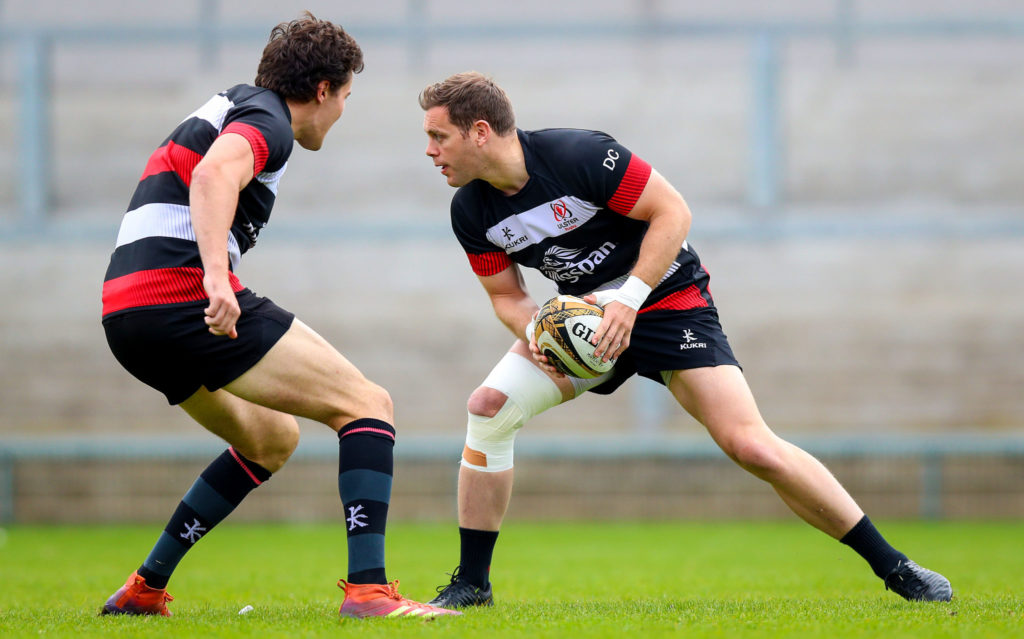 DTH van der Merwe is back in the Glasgow team. The Canadian winger had been ruled for the rest of the season having undergone shoulder surgery in February.

The 33-year-old scored the dramatic winning try in the Scots semi final victory over Ulster at Scotstoun in 2015.

Kick off at Scotstoun Stadium is at 7.35pm.