Sterling dropped from England squad after bust-up with Gomez

Raheem Sterling won't be involved with England against Montenegro on Thursday due to a disturbance at their training complex on Monday.

Sterling clashed with Liverpool defender Joe Gomez at St. George's Park less than 24 hours after the two players squared up to each other at Anfield. 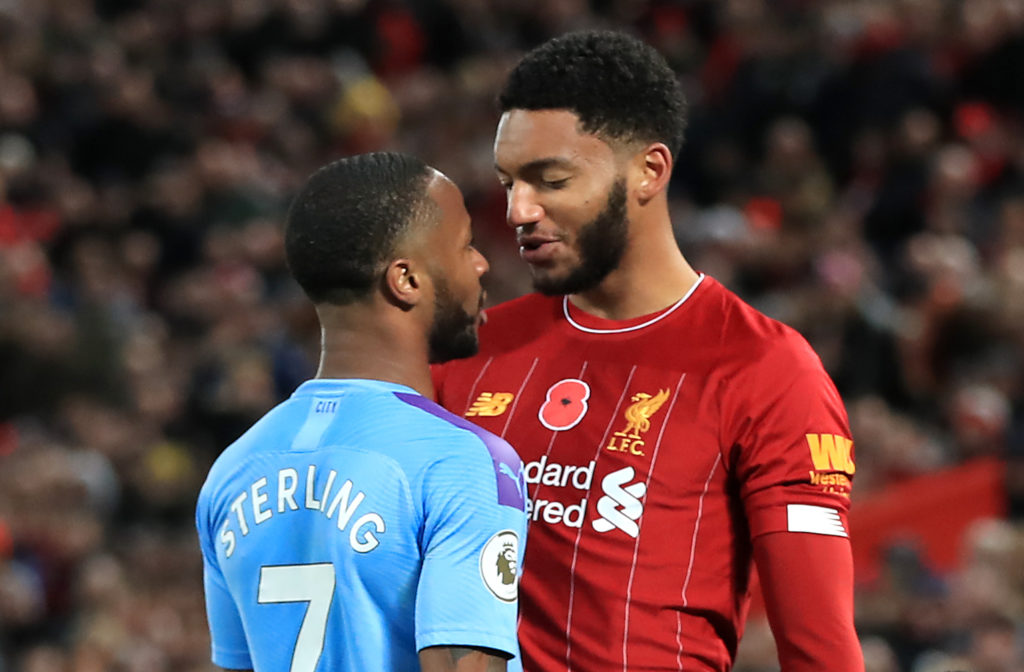 Southgate said: "We have taken the decision to not consider Raheem for the match against Montenegro on Thursday.

"One of the great challenges and strengths for us is that we've been able to separate club rivalries from the national team. Unfortunately, the emotions of yesterday's game were still raw.

"My feeling is that the right thing for the team is the action we have taken. Now that the decision has been made with the agreement of the entire squad, it’s important that we support the players and focus on Thursday night."

Sterling will remain with the squad and could play against Kosovo but his omission for the Montenegro game is certain to dominate the build up to Thursday's game.

The Mail is reporting that Sterling reacted aggressively after being greeted by Gomez in the players' canteen at St George's Park in front of the rest of the squad.

The details suggest Sterling grabbed his team-mate by the neck, leaving the rest of the players stunned.

Sterling said via his Instagram account: "Both Joe and I have had words and figured things out and moved on.

"We are in a sport where emotions run high and I am man enough to admit when emotions got the better of me.

"This is why we play this sport because of our love for it - me and Joe Gomez are good, we both understand it was a five to 10 second thing... it's done, we move forward and not make this bigger than it is.

"Let's get focus on our game on Thursday."

Liverpool legend Roger Hunt has died at the age of 83