17-year-old Greenwood made his full debut in the final game of last season against Cardiff and caught the eye in pre-season, scoring two goals.

Solskjaer was asked about the prospect of going into the season without Lukaku and said: "You do have players you think will make an impact. And Mason Greenwood's pathway would have been a lot more difficult, of course, if we had another forward there.

"So, for me, I believe Mason is going to be playing and involved a lot and when he is he'll score goals." 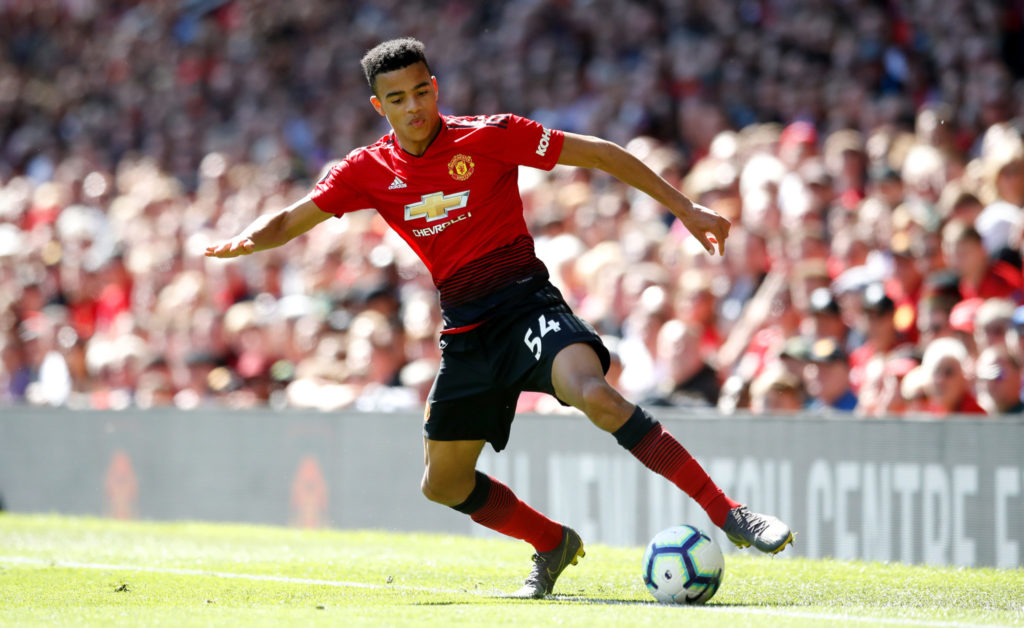 Solskjaer will also be able to call on Marcus Rashford, Anthony Martial and Jesse Lingard and the United manager will be hoping Alexis Sanchez can find some form.

Speaking ahead of Sunday's league opener against Chelsea, the Solskjaer said: "It was time now for Rom to go because I think we got a good deal. He's happy, so I think both parties ended that deal as it should be.

"Rom was injured for a while this pre-season, he didn't participate, so I just hope for him he'll get a good start at Inter Milan."