Sligo Rovers promote sustainability by keeping jerseys for another year

Sligo Rovers say they're lightening the burden on their supporters this Christmas by not introducing new kits for the 2022 season.

While other League of Ireland clubs have adopted the one-year cycle of jersey changes, the Bit O Red are erring on the side of sustainability by keeping what they have.

The 2021 home and away kits - manufactured by Joma - are to be retained, but a new third-choice strip will be released for next season.

Earlier this year, Sligo launched a campaign to give away a free club kit to every baby born in Sligo University Hospital. The club revealed on Tuesday that 1,200 free jerseys have been distributed free of charge through the venture in association with the Bit O’ Red Supporters Trust.

Sligo Rovers chief executive Colin Feehily said, “We’re also aware of the financial hardship of the Christmas period and the additional expense on our supporters as they get behind us. 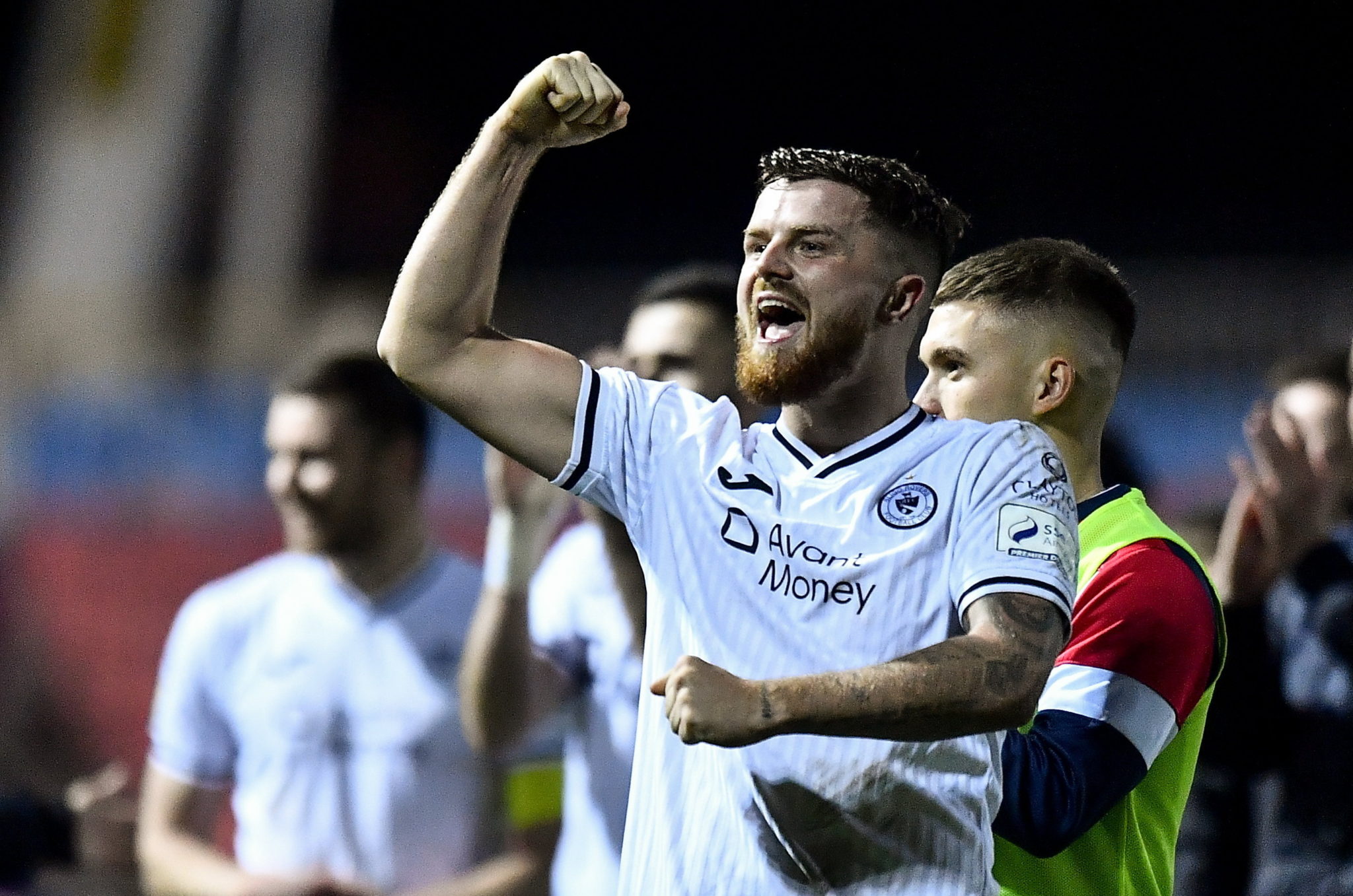 “With that in mind, in 2022 we will maintain not just our home jersey but our away kit as well with a view to easing the pressures that Christmas can bring.

“The 2021 away jersey proved the most popular we’ve ever had thanks to the superb design and quality of the JOMA Sports production.

“We’d like to reassure families in particular that this jersey will be used again next season, as well as our home kit.

“Through the free jersey venture, the red pin stripe shirt will strike a cord for many different generations of supporters. For some it was their first kit, for others it brought the best results following the Bit O’Red, and we want to create even more memories wearing it."

Sligo Rovers to no longer accept sponsorship from gambling companies