The FAI's High-Performance Director Ruud Dokter will leave his position with the association at the end of this year.

Dutchman Dokter had been in the role for eight years and he says he's departing with Irish football "stronger than ever before at all levels of the game."

"I have informed CEO Jonathan Hill and the Board of the FAI that I will be leaving my role on December 31st," he announced in a statement through the FAI.

"I have thoroughly enjoyed my time at the FAI and I will be forever proud of the work that we have undertaken together at the FAI and the positive moves we have made for the game in Ireland.

"I believe football is stronger than ever before at all levels of the game in Ireland and with a clear pathway for players and coaches that can lead Ireland to greater success on the international stage in years to come, as framed within the ongoing FAI Strategy 2022-2025 debate." 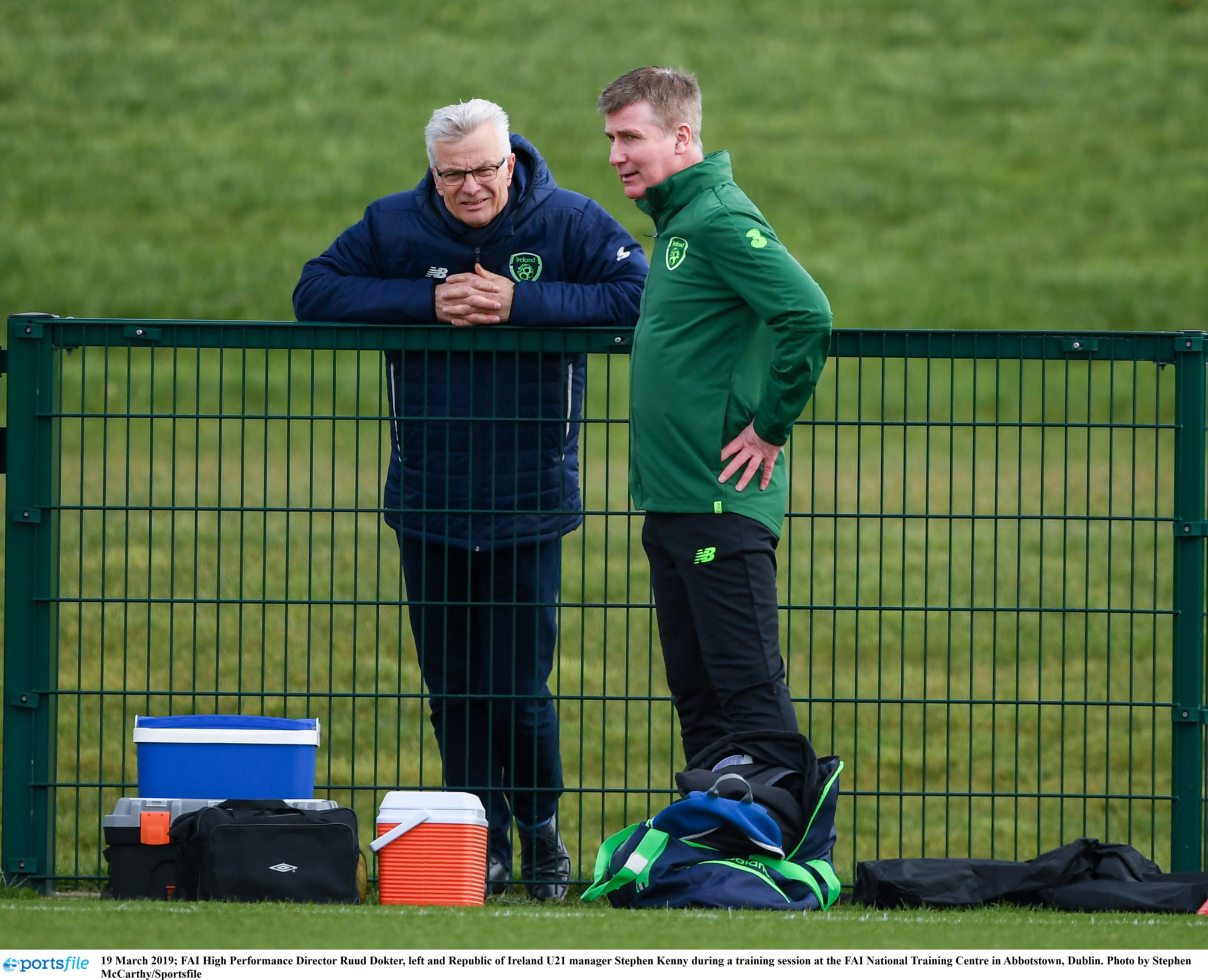 Dokter clashed with schoolboys clubs over the introduction of national underage leagues during his tenure, but senior boss Stephen Kenny has praised him for having the courage to make 'unpopular decisions'.

"It has been a great experience for me working with Ruud for almost three years, firstly with the U21's and then the Senior International Team," Kenny said.

"The players and their development were at the centre of every decision he took as he helped create and foster an ego free culture amongst the coaches. Ruud would always ask the question 'what is best for the player'.

"Having studied different development plans and systems throughout Europe he had a clear vision of how to develop players in Ireland and was prepared to make unpopular decisions to improve the development of football in Ireland and the culture supporting that."