Leinster have named a completely changed team for Saturday’s Guinness Pro 14 interprovincial against Ulster in Belfast.

Leo Cullen has selected an entirely new starting 15, resting all the players who began last week’s Champions Cup semi-final victory over Toulouse at the Aviva Stadium.

The 24-year-old out-half Ross Byrne will captain the side for the first time.

Veterans Fergus McFadden and Dave Kearney come onto the wing.

Jack McGrath will start up front, ahead of his summer move to the Northern Province.

Irish Under 20 lock Ryan Baird could come off the bench to make his senior debut and become the 57th player used by Cullen this season.

Ulster have left former Leinster players Jordi Murphy and John Cooney out of their team but locks Ian Nagle and Alan O’Connor will start against their old Province.

Darren Cave, who will retire at the end of the season, will captain the side from outside centre.

Matty Rea has been named up front.  He will play alongside his brother Marcus if the academy back row comes off the bench for his senior debut.

Kick off at the Kingspan Stadium is 5.15pm. 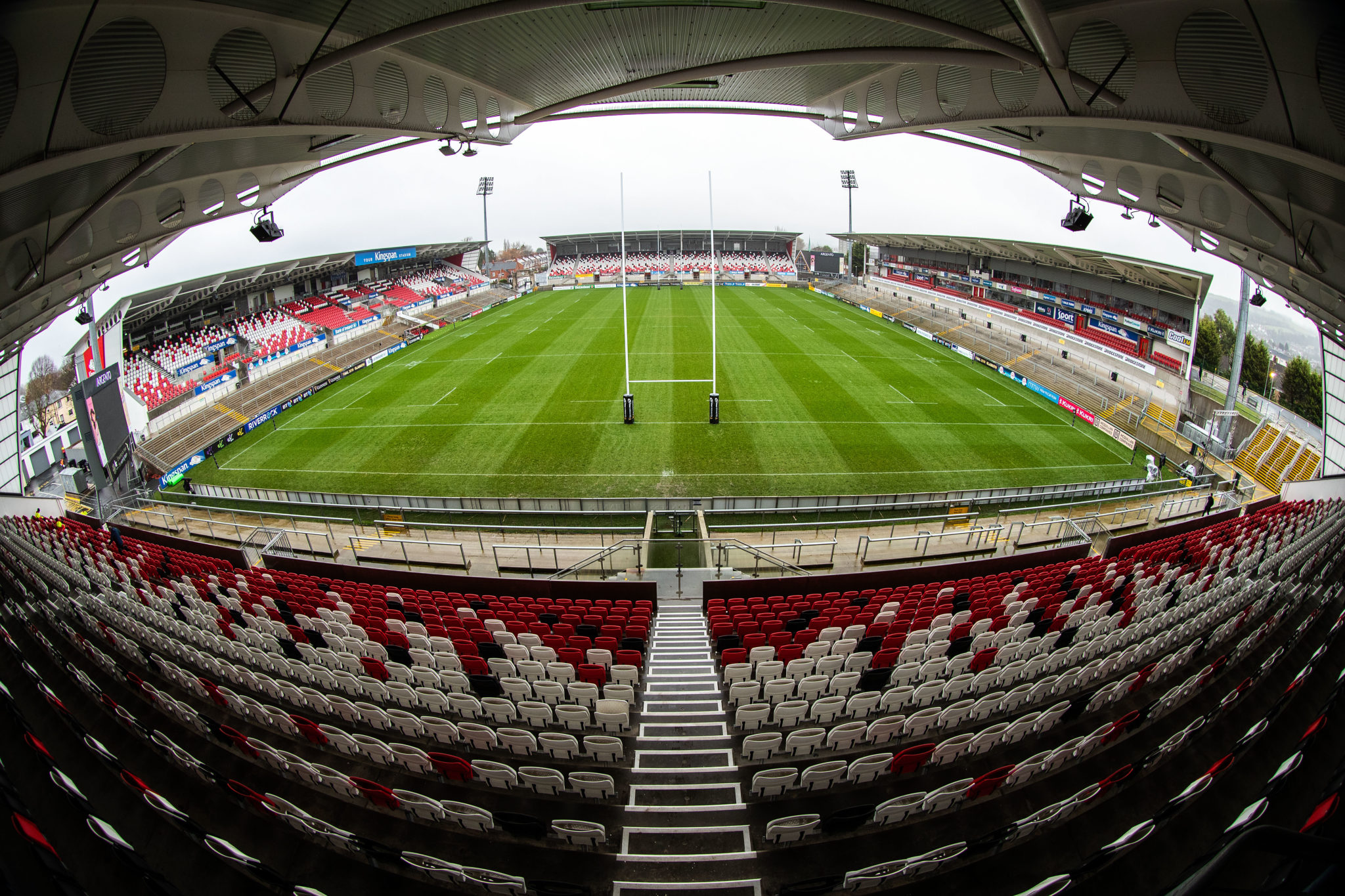 At last - formal approval given to Casement Park redevelopment

Paddy Barnes hangs up his gloves