Rory McIlroy has finished in a tie for third at the Farmers Insurance Open at Torrey Pines on the PGA Tour.

The result means the Down man misses out on the chance to move top of golf's world rankings, having needed a tournament win to achieve that feat.

McIlroy hit three bogeys in his first four holes to get off to a poor start, ultimately ending his final day in 69 after previous rounds of 67, 73, and 67.

Australian Marc Leishman won by a shot on 15 under par, one ahead of Spain's Jon Rahm. 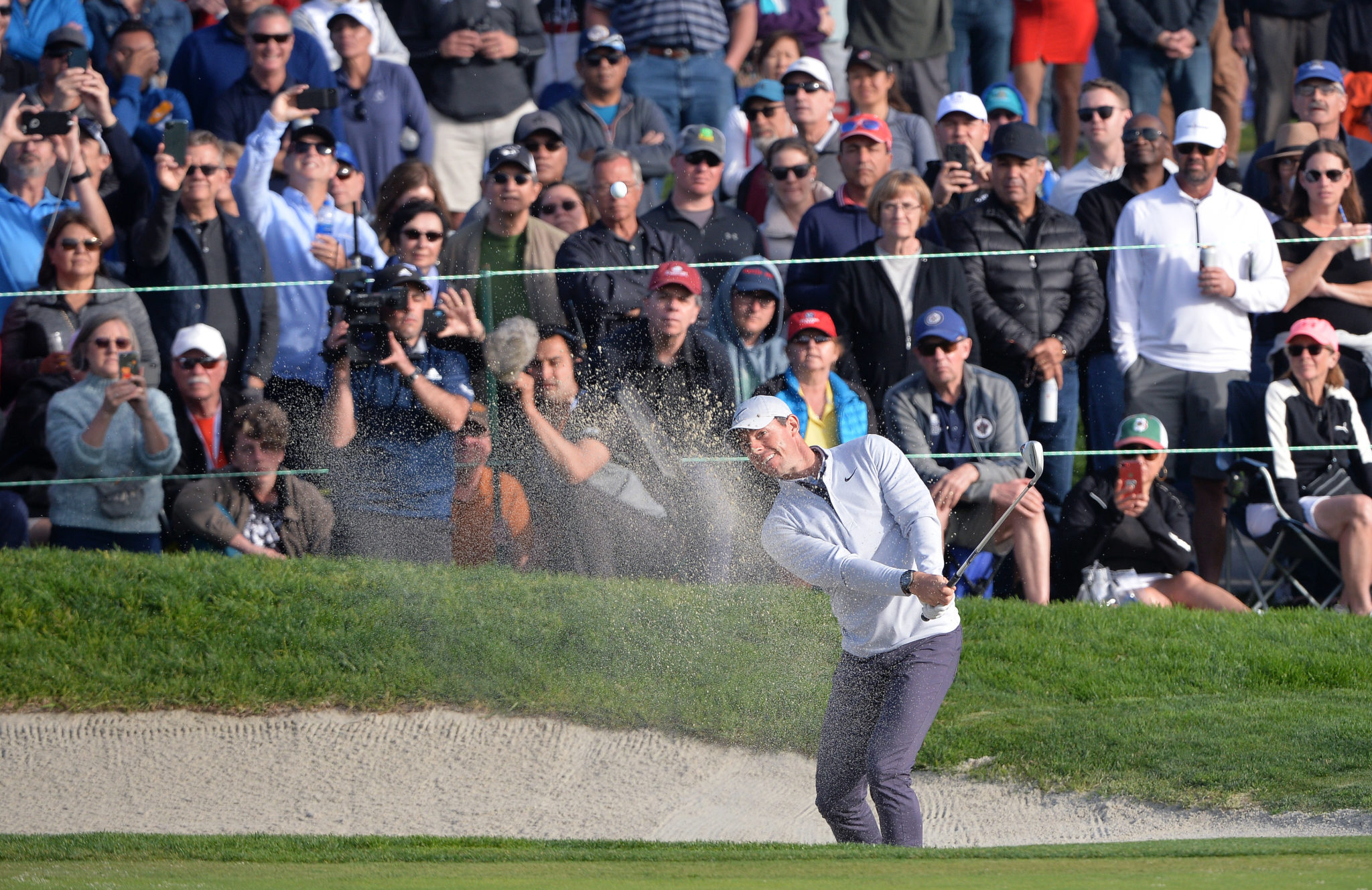 It was a fifth PGA Tour win for Leishman, whose victory came as Australia Day was being celebrated in his homeland.

The 36-year-old, who hit five birdies on the front nine, said the course in San Diego suited him perfectly.

“A bit of extra practice early in the week on the putting green. Kind of had a good feeling, but you never know what your week's going to be like. I grew up on this grass, I grew up on kikuyu fairways, poa greens.

“I saw that the guys out front didn't get off to the best start and then that really got my determination up. I've led here early in the last round maybe once or twice and let it slip. I was very determined to not let that happen again.

“My first few years on the TOUR, you're just hoping to keep your card, just have a job. Once you get that first one … it kind of validates it if you can get two and then you can get more.

“I didn't really ever imagine I would be a five‑time TOUR winner, to be honest. As a kid you don't expect this. You dream to be on the PGA TOUR one day and all of a sudden to have five victories, it's a great feeling.

“So I feel lucky. This is a pretty sweet victory just because I've come close here a few times. From my first year on TOUR I felt like this is a place I could win at and then to finally do it my 12th year on TOUR is really satisfying.”

Tiger Woods finished in a tie for ninth position, and spoke after his final round about his shock at the death of his friend Kobe Bryant.