Rodgers on Lennon departure | "His legacy there will be intact forever"

Former Celtic boss Brendan Rodgers does not believe that Neil Lennon's failure to complete the 'ten-in-a-row' will tarnish his legacy.

Rodgers was in charge of the Glasgow giants for two-and-a-half seasons, winning two Scottish Premiership titles before leaving midway through the 2018-19 season to take the manger's position at Leicester City.

Lennon took over from his fellow Ulsterman to complete that title-winning season before last season's title success that completed the nine-in-a-row, a run that the former club captain started with the three top-flight wins beginning in 2011-12.

The 49-year-old resigned on Wednesday morning, three days after an embarrassing defeat to Ross County which left the Hoops 18 points behind arch-rivals Rangers at the top of the table and with the club's ten-in-a-row dreams in tatters.

"I'm always saddened when a manager loses his job but in particular when it's someone I can call a friend," said Rodgers who also pointed to Lennon's success as a Celtic player, winning five league titles, four Scottish Cups and two league cups.

"It's tough for him but when it all settles down, Neil is an incredible legend at the club. He's won so many titles. His legacy there will be intact for ever." 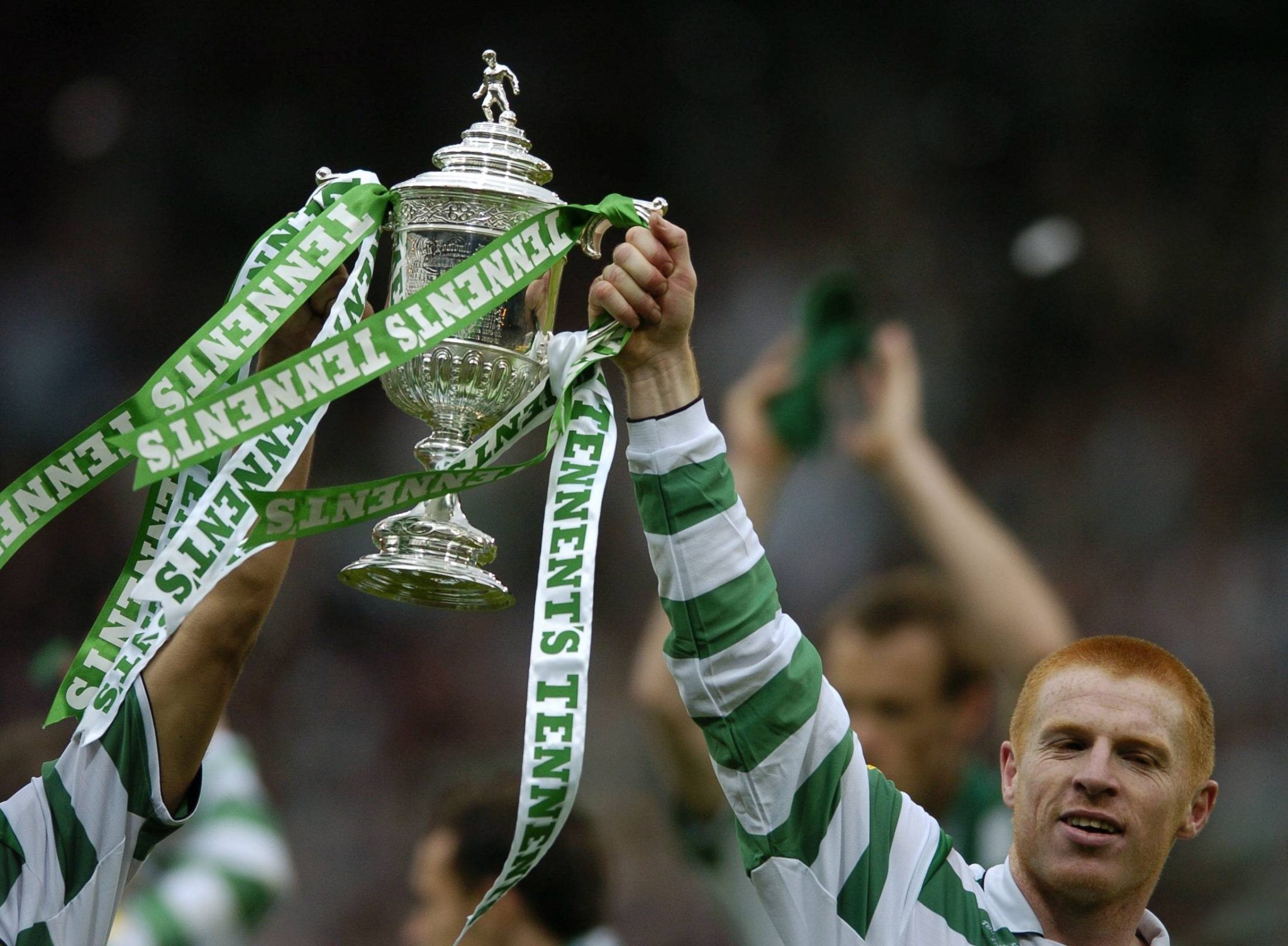 Lennon's assistant John Kennedy has taken over management duties in a caretaker capacity but he is also one of the leading candidates to get the job on a permanent basis.

Rodgers feels that Kennedy is an excellent candidate but he also believes that the club need to appoint a director of football to support whomever they choose to succeed Lennon.

"I didn't know John when I went there but when I met with him for the first time his knowledge of the game was clear to see," said Rodgers.

"In my time there he was an absolutely brilliant first team coach. He's very loyal, very hard working and always very supportive.

"He knows the demands of Celtic. He's a great pair of hands just to stabilise the club.

"At the highest level, in particular, it's a role [director of football] which is very important. I think in the modern game, it's absolutely critical to have that.

"Obviously the manager has to be able to bring in players he wants because he's accountable for what happens on the pitch. I'm pretty sure that's something Celtic may be looking at."

Leicester boss Rodgers: I’m not sure what the Conference League is