Is it real life or just fantasy for Manchester United?

Manchester United splashed the cash in January by signing Bruno Fernandes from Sporting Lisbon and there could be a few more arrivals at Old Trafford this summer if the papers are anything to go by.

United's Executive Vice-Chairman Ed Woodward told a United fans forum that they see this summer as an "important opportunity" for the club to rebuild and start challenging for major titles again.

For that to happen United need to add quality to their squad so that means we can expect plenty of transfer rumours linking players to United.

It looks like the only problem for Ole Gunnar Solskjaer (if he's still at the club) next season will be where to fit in all his attacking talent. 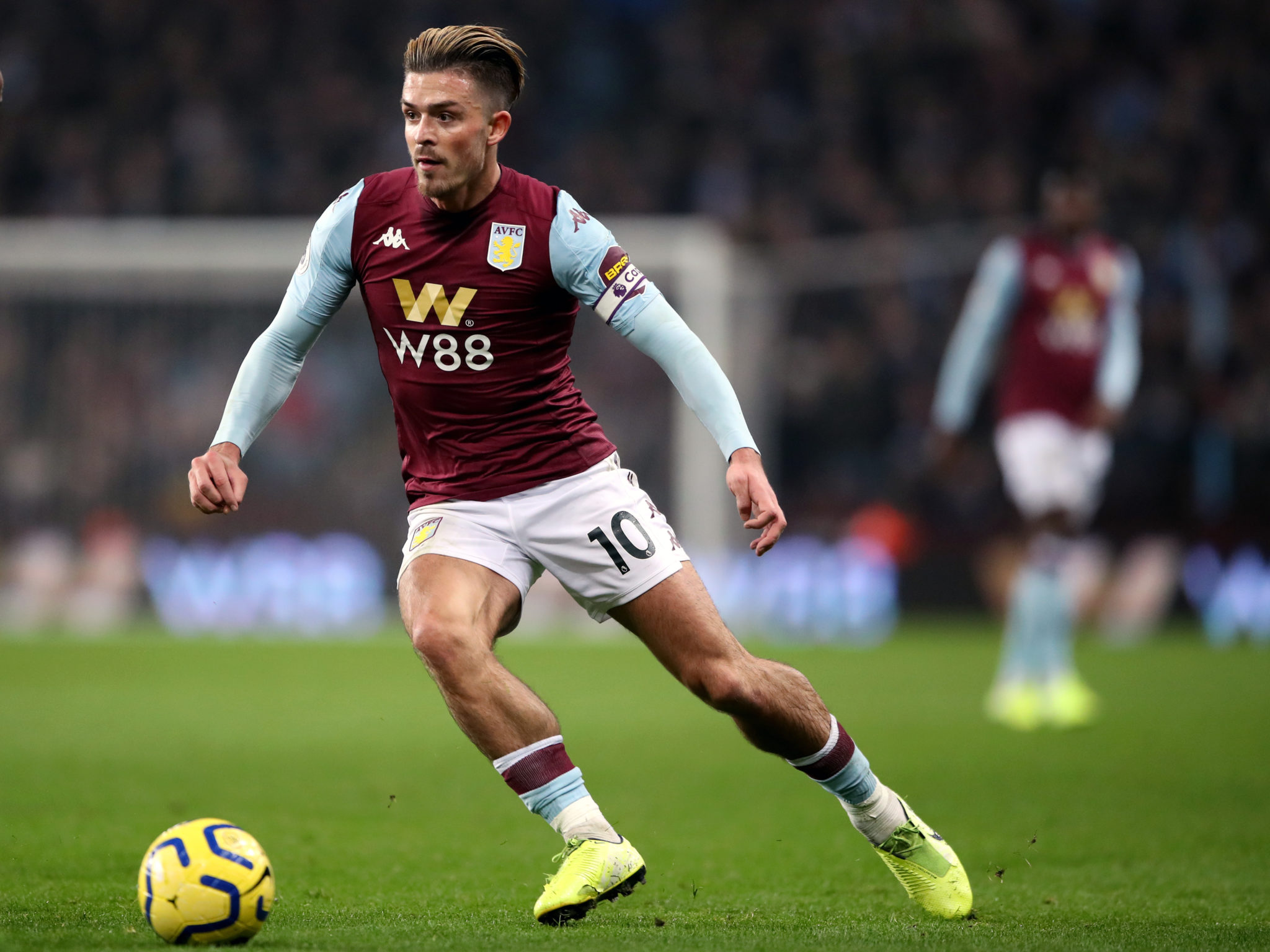 The Mirror is reporting that United and Chelsea are leading the race to sign England international Jadon Sancho from Borussia Dortmund.

The news from The Star is more encouraging with United believed to be ahead of Chelsea in the pecking order in the race to sign Sancho for €140 million.

That's the right-wing sorted so who will play in the number 10 role? Is that somewhere Bruno Fernandes could operate or should United go after Aston Villa's Jack Grealish or Leicester's James Maddison.

Well, The Sun is reporting United want to sign Grealish AND Maddison this summer for £160 million.

It's reported that United will fund this double-swoop with the sale of Paul Pogba in the summer. 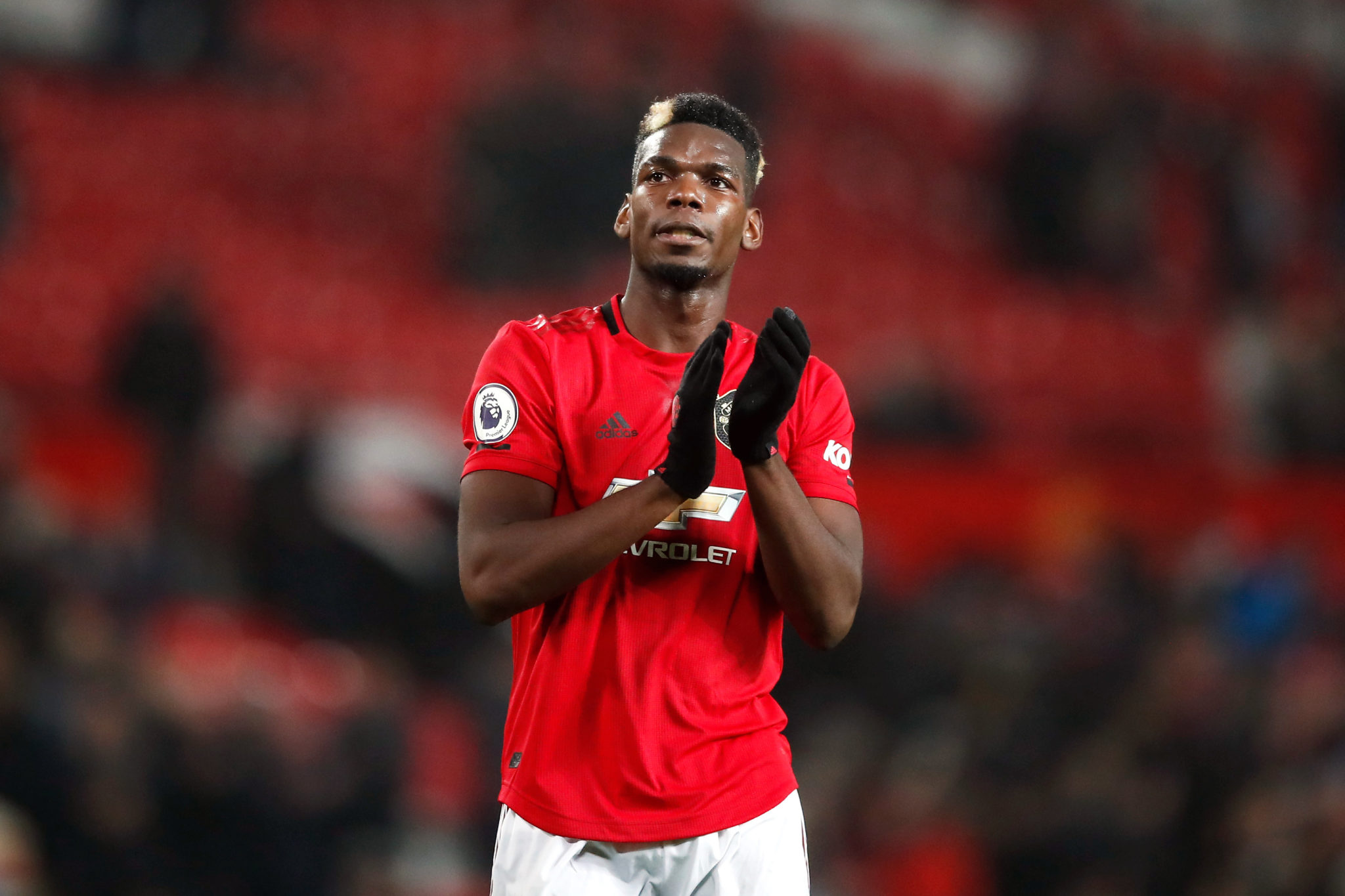 Woodward has been accused of not being able to get transfer deals done and even the players United have signed, sometimes only arrive after a drawn-out process similar to Fernandes and Harry Maguire.

Only time will tell if Manchester United actually sign any of the players mentioned but we can expect more of the same over the coming months so get used to plenty of 'This is how United could line out next season.'