The inaugural PRO14 Rainbow Cup competition has been thrown into disarray with the four South African sides set to pull out.

The Bulls, Stormers, Lions, and Sharks will drop out just days before the competition starts, with local reports claiming that travel restrictions between South Africa and Europe are the main stumbling block.

The new tournament was only announced in December with the South African quartet joining the twelve remaining PRO14 teams in a bid to "provide a ground-breaking spectacle for fans who will see international star players from north and south" ahead of the British & Irish Lions tour of South Africa.

It was supposed to have two pool stages of eight teams before the Rainbow Cup final which would then be played between two winners, with a long-term partnership also on the cards.

The Sharks were scheduled to visit the Stormers on Friday night and the Bulls were to host the Lions on the opening weekend of the new tournament while the teams from the other nations are also due to play local fixtures.

A press release from SA Rugby is expected later today which local news site IOL reports will confirm that the South African fixtures are off and that the tournament will be paused. 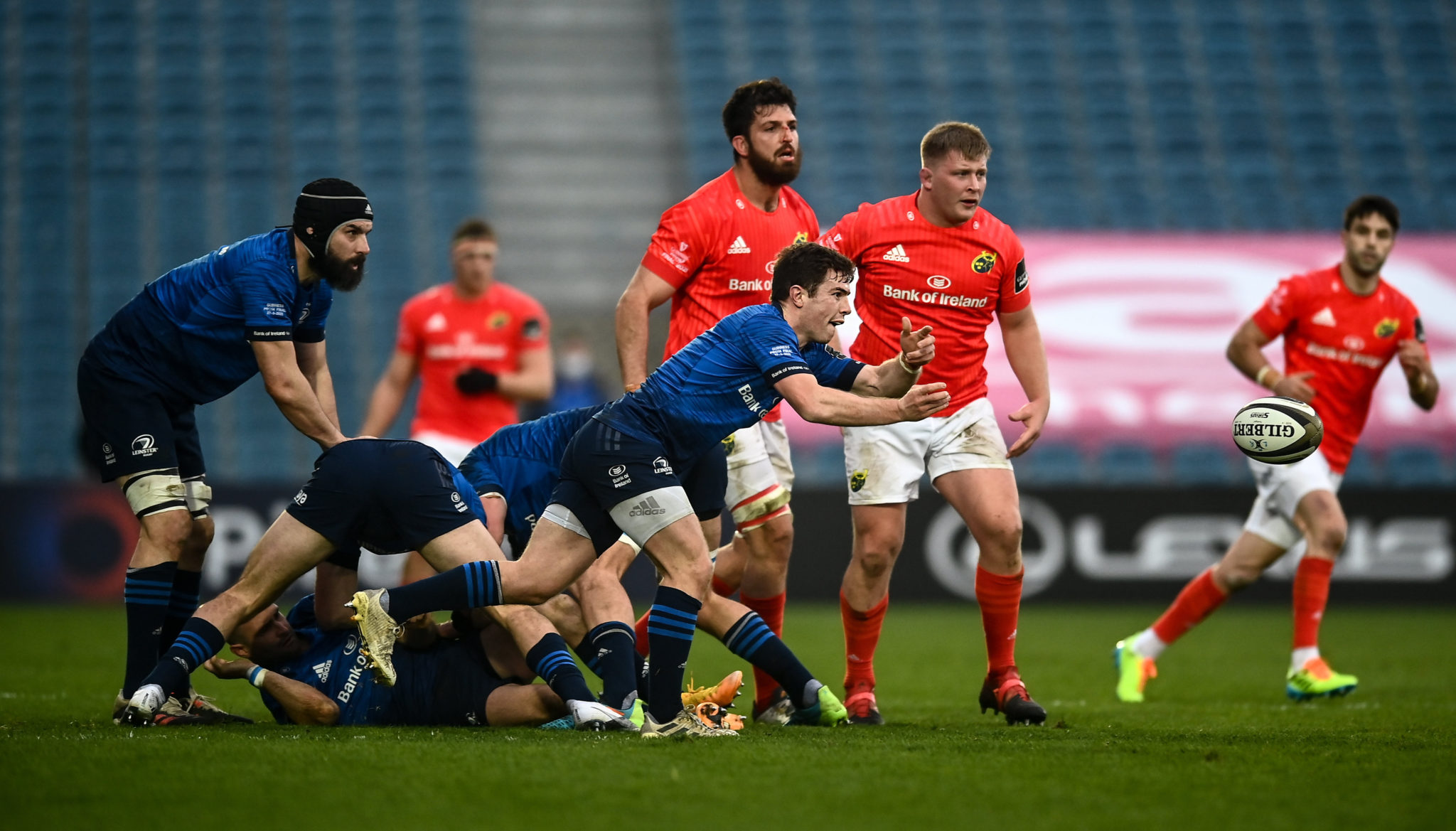 27 March 2021; Luke McGrath of Leinster during the Guinness PRO14 Final match between Leinster and Munster at the RDS Arena in Dublin. Photo by David Fitzgerald/Sportsfile

It would seem that the three rounds of inter-provincial fixtures in Ireland, as well as similar games in Wales, Scotland, and Italy, will continue as planned this weekend.

The competition would then continue with some other pool fixtures, leading to a Rainbow Cup final on 19 June.