Paul Pogba says "racist insults" can only make him stronger

The 26-year-old came in for criticism on social media, much of it racist - in the wake of a missed penalty against Wolverhampton Wanderers in the Premier League on Monday. Manchester United said it was "disgusted" over the abuse.

My ancestors and my parents suffered for my generation to be free today, to work, to take the bus, to play football. Racist insults are ignorance and can only make me stronger and motivate me to fight for the next generation. pic.twitter.com/J9IqyWQj4K

In a Twitter post, the 2018 World Cup winner with France said, "my ancestors and my parents suffered for my generation to be free today, to work, to take the bus, to play football."

"Racist insults are ignorance and can only make me stronger and motivate me to fight for the next generation."

Manchester United forward Marcus Rashford has got racist insults for the same reason on social media. The Englishman missed a spot-kick in the Red Devils' 2-1 loss to Crystal Palace at home in the Premier League. 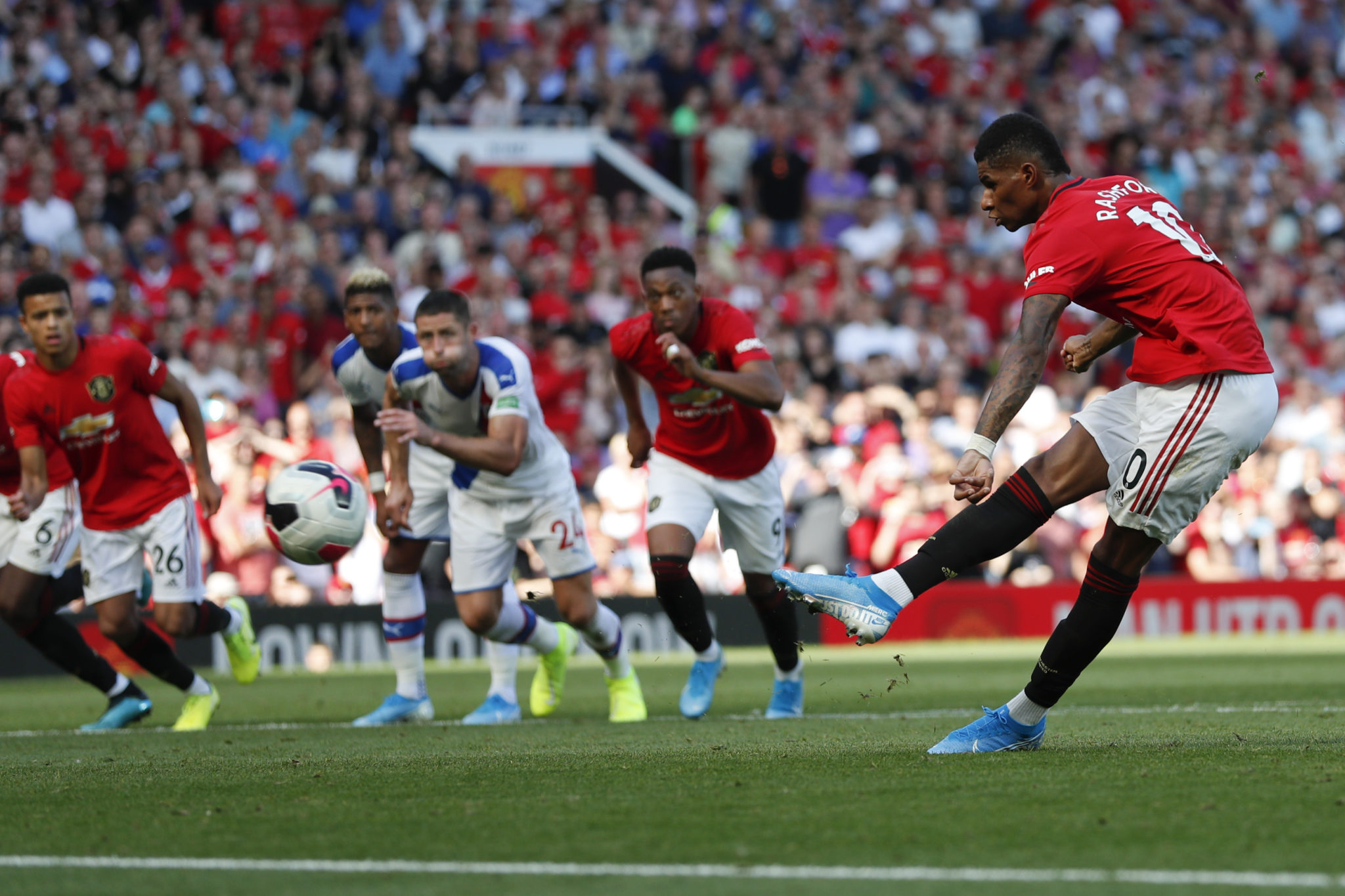 It's the fourth such incident in the last couple of weeks with Chelsea's Tammy Abraham receiving racist insults online after missing a penalty - as well as Yakou Meite who plays for Championship side Reading.

In reaction to the hate being spread on its website, Twitter issued a statement to the Associated Press, which said, “we strongly condemn this unacceptable behaviour, and have now permanently suspended a series of accounts for violating our Hateful Conduct Policy.

“This is a societal issue and requires a societal response. This is why we maintain a dialogue with both the PFA and Kick It Out and are committed to working together to address abusive online and racist behaviour across the industry.”

Speaking after the 2-1 loss to Crystal Palace at Old Trafford on Saturday, Manchester United manager Ole Gunnar Solskjaer says no matter how many times they advocate initiatives to end racism, it keeps happening:

"We spoke about this before the weekend. We need to stop it. I'm lost for words. We keep having all these campaigns - no to racism, and they keep hiding behind fake identities. It's just crazy that we're talking about this in 2019."

Carrick to take charge for visit of Arsenal