The Offaly man, who counts both the Epsom and Irish Derbies among his 12 Classic victories, has recently completed treatment for pancreatic cancer.

Smullen has told the Racing Post that the decision is 'a sad one' but it's a case of putting his health and family first.

"I had hoped to resume my riding career, but I've taken the decision to retire on medical advice.

"My treatment has been completed and I will be having regular check-ups to keep on top of the situation as there is always the chance the cancer could return.

"My decision is a sad one, but it is the right thing to do and it's a case of putting my body, my health and my family first." 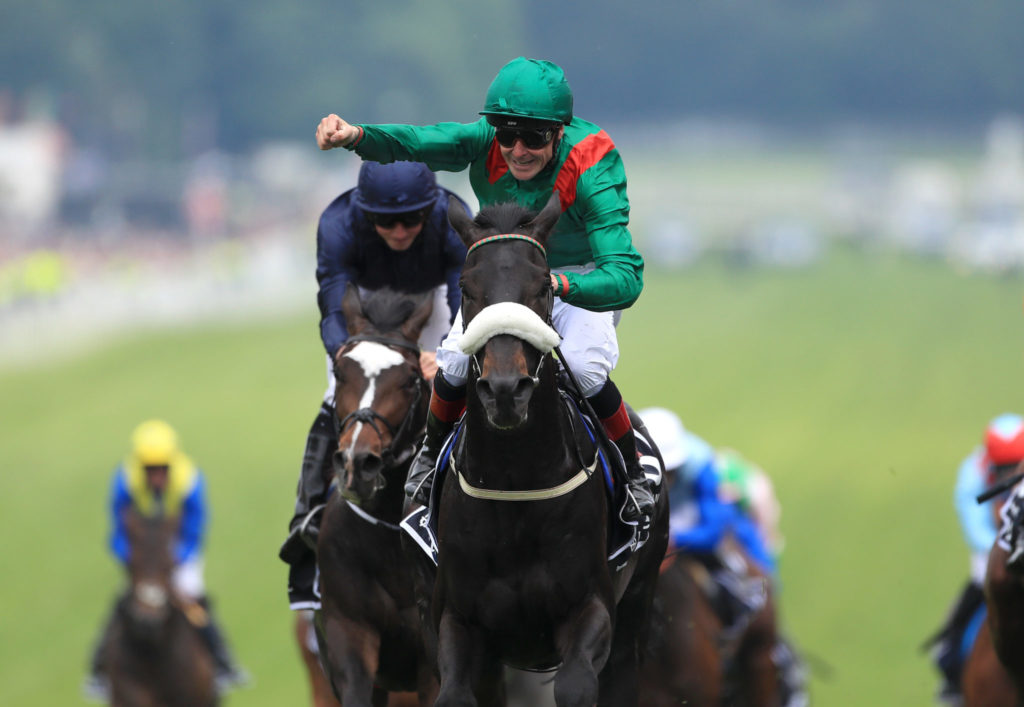 The highlight of the 41-year-old's career was winning the 2016 Investec Derby at Epsom aboard Harzand for his long-time employer Dermot Weld.

He hopes to keep working with Weld following his retirement from the saddle, Smullen took over from Mick Kinane as stable jockey for 'The Master of Rosewell House' in 1999.

"Dermot is keen to have me riding out and I'm really looking forward to doing so in the near future."

"There are so many people I have to thank for getting me on the ladder. First there was Joanna Morgan. She gave me a start when I was introduced to her by my brother Sean who was working for her.

"I then went on to be apprenticed to Tommy Lacy near my home place in County Offaly. He gave me many opportunities and I rode my first winner on one of his horses, Vicosa, at Dundalk in its pre-Polytrack days in 1993.

"I spent two years with John Oxx and rode my first Group 1 winner, Tarascon, for Tommy Stack in the Moyglare Stud Stakes at the Curragh in 1997."

Pat took a break from racing when diagnosed with cancer of his pancreas in March of 2018 and he sat down with Off The Ball's Joe Molloy last week to discuss his battle against the disease.

"I actually never thought I was going to die. I just didn't allow myself, whether that was a foolish thing, I don't know. Of course it is going to happen to us all one day, but right now I am not ready. I never allowed myself to think that.

"On occasion, you get down but it would be for about half an hour or an hour and then I'd give myself a kick up the backside and say 'go on, get on with it'. When your see your kids, and a great wife... it's how I dealt with it anyway, and I think that it stood me in good stead.

"I just didn't allow negativity in. There are some people that are very well-meaning, but I didn't like meeting. They meant good, but their whole demeanour was 'this is terrible'. I actually tried to distance myself from that. I just wanted all positivity around me, and I think that is very important.

"If I had one piece of advice to people, it would be that. There is so much going on day-to-day as regards testing and research, that I kept telling myself that they will come up with something, and that this treatment will work. That was very important to me. That is how I dealt with it."

Philip Reynolds: Elliott has been stripped bare and flogged in public

Elliott horses not permitted in UK until photo investigation completed