Osaka still unsure if Olympics will go ahead in Tokyo

Japanese tennis star Naomi Osaka believes there "definitely should be a discussion" on whether the Olympics can take place this summer.

A poll in Japan claims almost 60% of the country want the Olympics and Paralympics to be cancelled.

A coronavirus state of emergency has been extended until the end of May in Tokyo due to a rise in the number of coronavirus cases.

The research was conducted by popular newspaper Yomiuri Shimbun.

World number 2, Osaka wants the Games to go ahead but says it's a discussion that will continue as long as the subject was "making people very uncomfortable".

"Of course I want the Olympics to happen but I think there's so much important stuff going on, especially the past year," the 23-year-old said.

"A lot of unexpected things have happened. For me, I feel like if it's putting people at risk... then it definitely should be a discussion, which I think it is as of right now.

"At the end of the day, I'm just an athlete, and there is a whole pandemic going on." 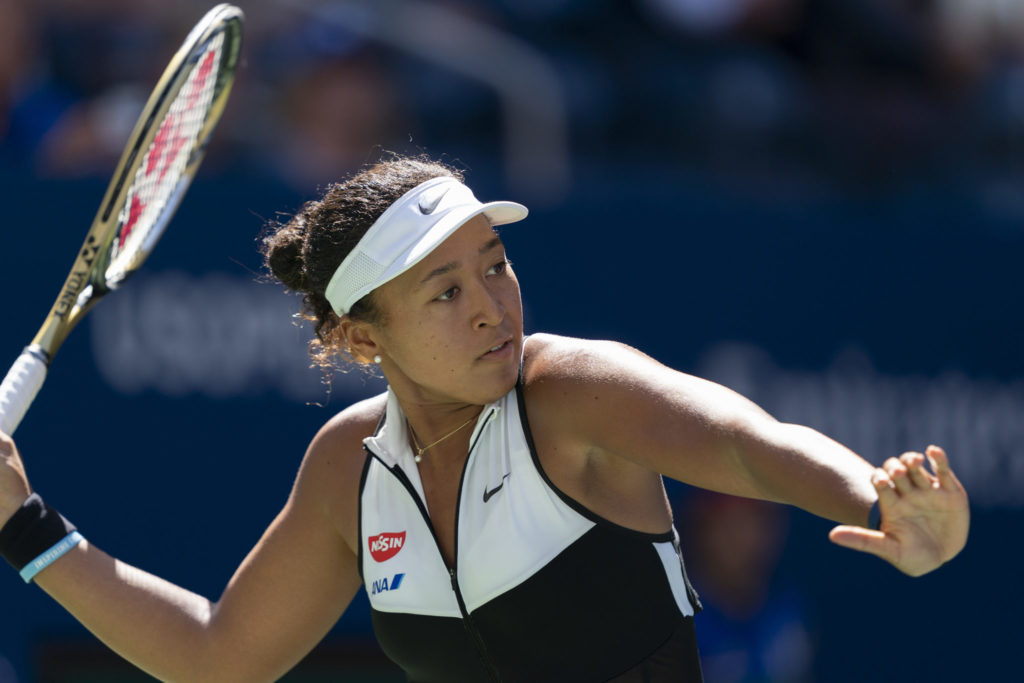 Osaka, a four-time Grand Slam champion, has already been vaccinated against COVID-19 but believes it would not be right to force people to get the jab.

"There is going to be a lot of people entering the country so they definitely have to make the right decisions on that," she added.

"I've gotten vaccinated (but) I think that at the end of the day you can't force anyone to be vaccinated."

Japan has recorded more than 600,000 coronavirus cases and more than 10,500 deaths, but only about 2% of the population of around 126 million have received at least one dose.

Henderson out with Covid but Sexton "good to go" for Italy