Minister for Sport Shane Ross has said there is a "steep mountain to climb" before funding can be restored to the FAI.

Ross was speaking to the Oireachtas Committee on Transport, Tourism, and Sport this morning.

Ross confirmed that the KOSI audit into the Association includes the opinion that the FAI is not fit to handle public funds.

The FAI themselves are not present at the meeting - company Secretary Rea Walshe has said the focus of the Board is on the financial restructuring necessary to safeguard jobs.

Shane Ross also said today that the FAI looked for €18 million in a bailout from the government on Monday night, which the Minister described as "shocking."

Ross confirmed in his opening statement today that the Association are not fit to handle public money in their current guise.

"While I have been advised that to share the full details of the KOSI auditors' findings would be unlawful, I can confirm that their opinion is that the FAI is not fit to handle public funds.

"They acknowledge that some steps have been taken to address shortcomings, but there is a steep mountain to climb before we can reinstate funding to the FAI." 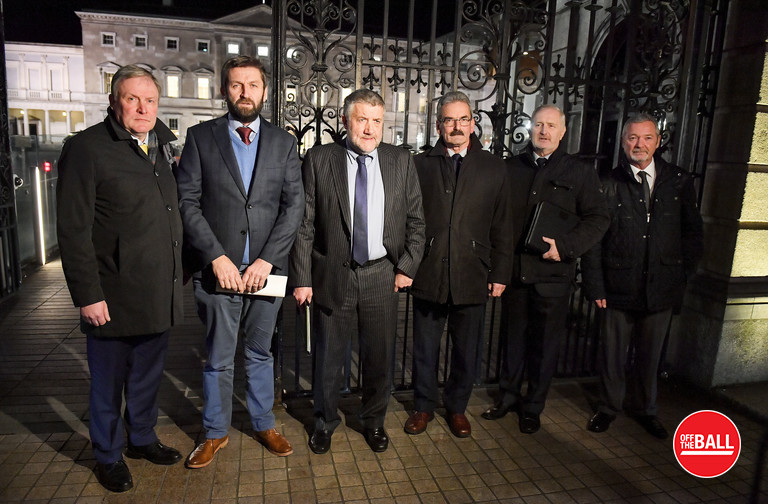 The Minister also cleared up fears surrounding grassroots football and funding of the same, with a separate funding platform designed to that end.

"The Committee were also clear in their desire that the audit would be forensic in nature and I am pleased to be able to assure Members that the KOSI audit team pursued a forensic approach in their assessment of the FAI compliance with the terms and conditions for Sport Ireland grant funding.

"I am pleased to be able to reveal to the Committee today that Sport Ireland has put together... a scheme to deliver support for the youth field sports programme which has been the primary vehicle for public funding for the development of soccer.

"This funding will ensure continued support for 60 development officers throughout the country and the programmes that they deliver.

"This scheme will begin next month, and if necessary will deliver funding of €2.3million to the development officers through 2020."

Minister Ross also confirmed that no money will be given to the Association until their financial and governance issues have been addressed. 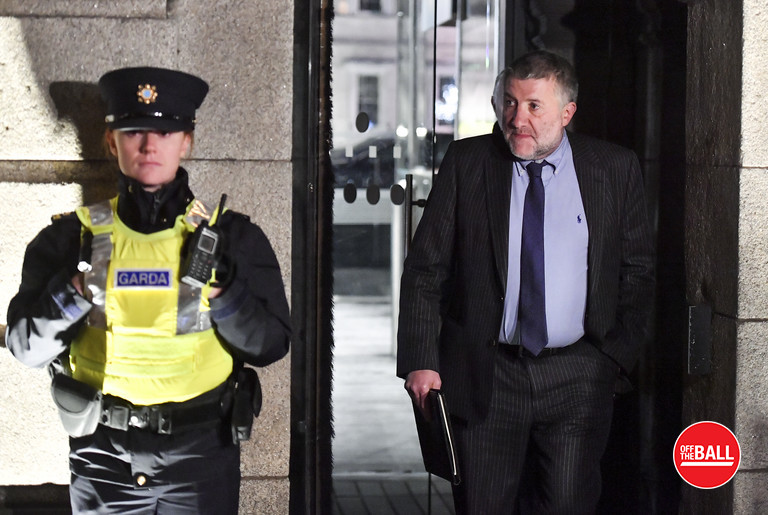 "...I would like to confirm at the outset that not one euro of this funding will go to the FAI. Not a single cent will go to the FAI - either directly or indirectly - until we are fully satisfied that all weaknesses in governance and financial control have been fully addressed."

Minister of State for Sport Brendan Griffin is also at the meeting, along with representatives from Sport Ireland.

The Sport Ireland opening statement from Chairman John Treacy confirmed that the KOSI audit of the FAI shows that all taxpayer funding allocated between 2015 and 2018 was spent as intended.

The Government had confirmed earlier in the week they were seeking "an early meeting" with UEFA following talks with the FAI on Monday.

If the FAI cannot successfully get funding from either the government or UEFA other avenues will have to be explored.

FAI won't clear debts until beyond 2030