The Republic of Ireland striker is on Rovers' potential list of replacements for 28-goal Adam Armstrong, who left for Southampton this week in a deal worth £15million (€17.7m).

The 21-year old managed just 57-minutes of Premier League football last season, with all four of his appearances coming as a substitute.

"He’s probably sitting there thinking he’s going to be playing for Southampton this season, then all of sudden two centre forwards come in," Mowbray said on Tuesday night, "Let’s wait and see what the next few days brings."

The Blackburn boss admitted talks are planned with Obafemi, who - as well as being frustrated at club level - is yet to feature for Stephen Kenny's Republic of Ireland. 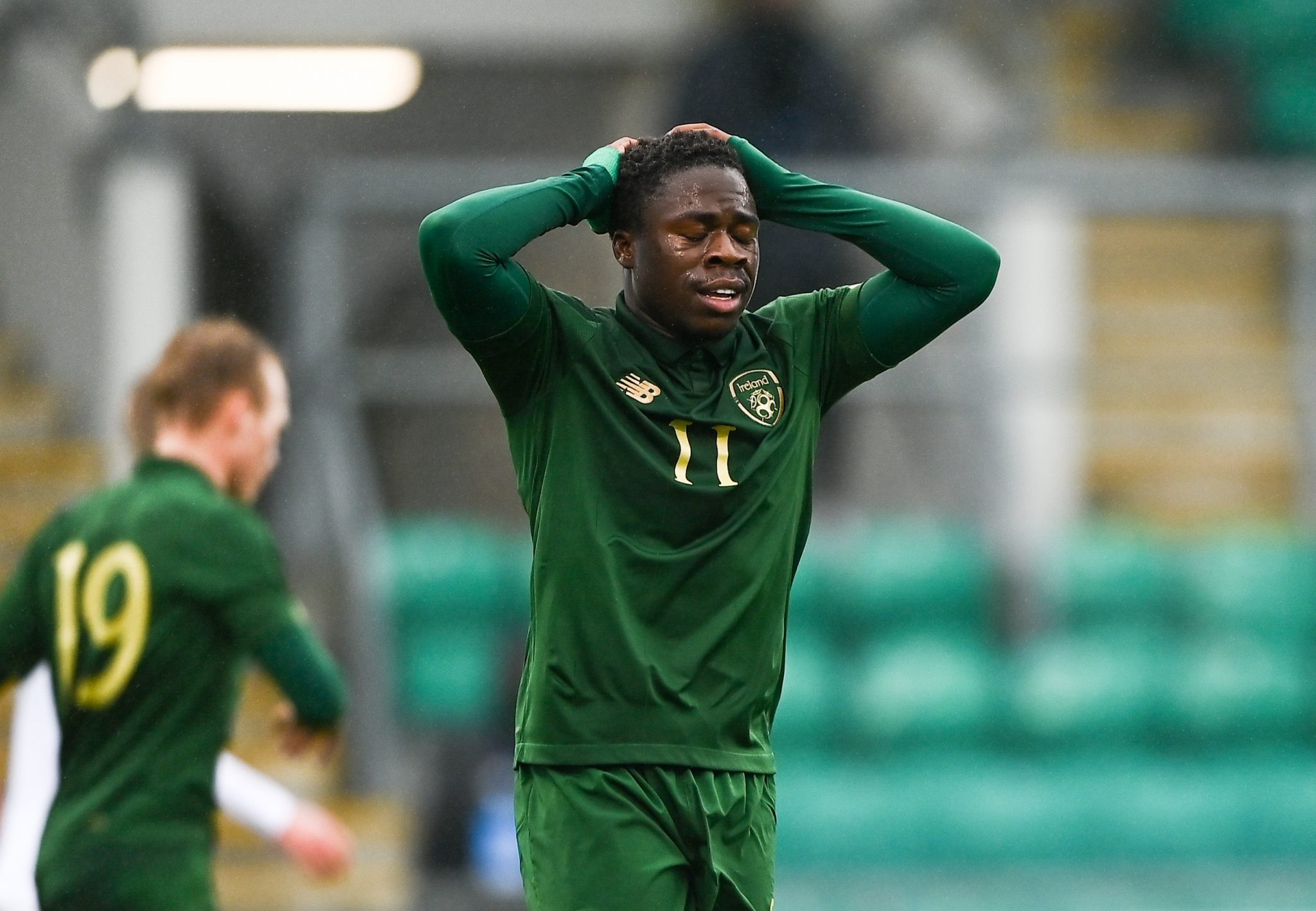 Mowbray said, "Obafemi is a totally separate deal to Armstrong so if that doesn’t work then that’s okay we have other options we can look at.”

Blackburn have had a patchy start to the new season, beating Swansea in the Championship, but going out to Morecambe in the first round of the Carabao Cup.

Mowbray believes reinforcements are needed, if they're to feature in the promotion chase this term.

"Let’s hope by Saturday we’ve signed a player or two," he said. "But I wouldn’t envisage them being involved at the weekend.

“We’ve got just under three weeks now, there’ll be signings, we just have to be patient with that and the team will get the help that it needs hopefully.”

"Inconsistent" Obafemi may have to move says Saints boss Hasenhuttl