Michael Conlan says he still sometimes thinks about the Rio Olympics, and is grateful the tournament led to a kick-start in his professional boxing career.

The 28-year-old missed out on a medal four years ago in Brazil, when the judges controversially called the bantamweight quarter-final in Russian Vladimir Nikitin's favour.

But speaking with Ronan Mullen for Off the Brawl, Conlan says he is glad the saga happened in hindsight.

"The odd time I do, the odd time I think about it. I'm very grateful for it, because it put me in a fantastic position as a professional, as a person in the media. An athlete already known by the media around the world, not just in Ireland.

"That adds zeros, let's be honest, it put me in a great position and kind of kick-started my pro career before I'd even thrown a punch."

The Belfast native did get his revenge on Nikitin - beating him at Madison Square Garden in New York back in December to retain his WBO Inter-Continental featherweight title.

Conlan says he was delighted to get that him, but was keen to stress he has a good relationship with Nikitin overall.

Michael Conlan avenges his controversial loss from the 2016 Olympics vs Vladimir Nikitin with a Unanimous Decision victory.

"It was fantastic, I was happy to kind of put it to bed and get past it. For me, it was never personal with Vladimir. I've known him years from the amateurs and we always said hello, he's been on the same cards as me and he's a nice dude.

"To beat him and get that win back, for me it was unbelievable, something I've really wanted. Even before Rio, I knew when we fought in 2013 I'd beaten him then but it was a closer fight.

"I was happy to get it back... to get past that chapter in my career, it was great."

The highly-rated Adam Booth is training Conlan at the moment, and his admiration for the man leading him on his next journey in fighting  is clear.

"Personally I'm very, very close with Adam. I have so much respect for the man, he's so knowledgeable. I was actually living with him for the last few weeks there and I can't thank him enough for everything he's done for me.

"I think he's changed my game completely, I think he's a fantastic coach. I can see myself getting there sooner rather than later, we're progressing and I'm seeing things turning out in the gym... now it's gonna speed up and we're gonna see much more rapid change." 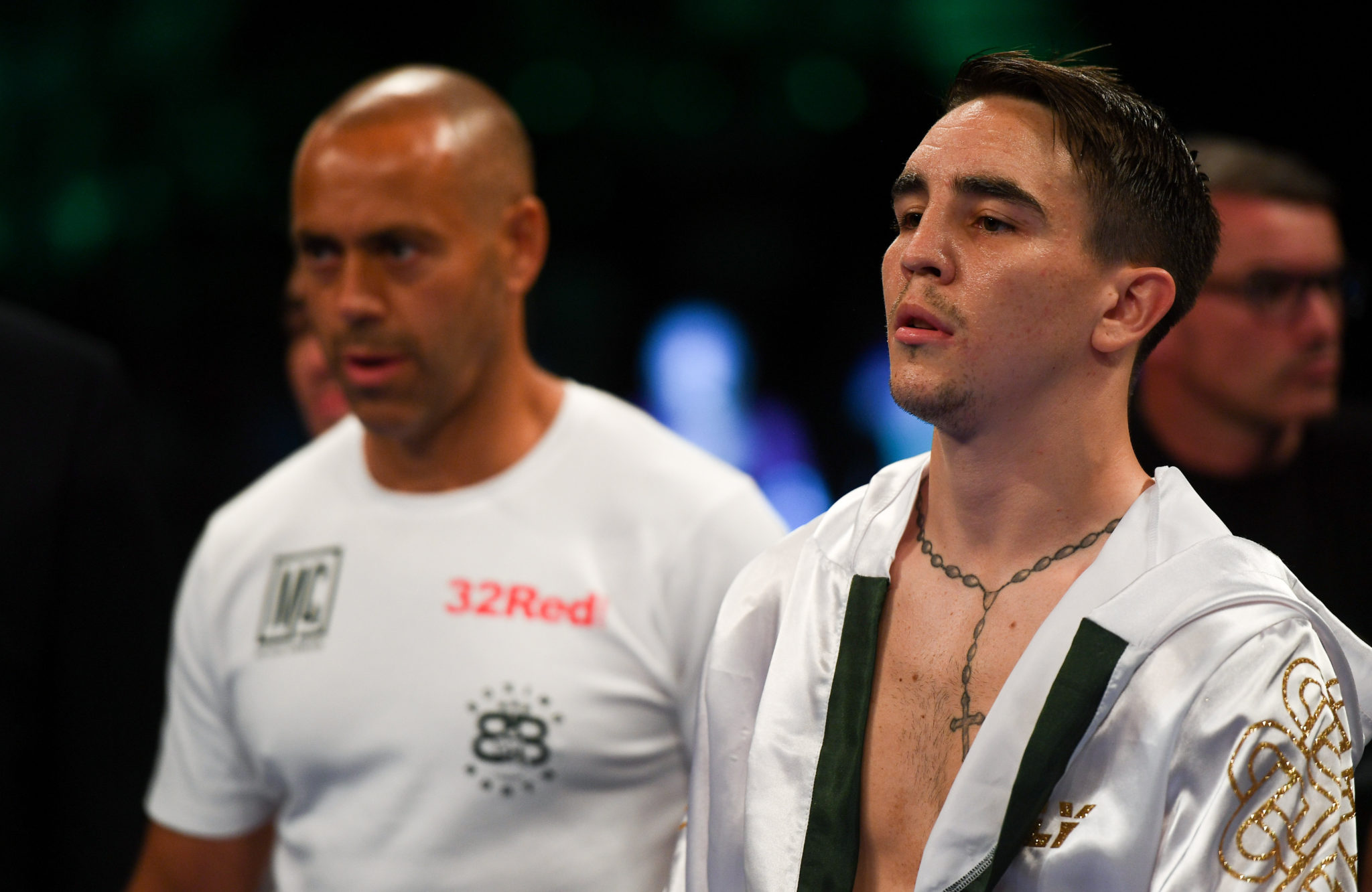 Conlan says he will be focusing more on his bodywork as a way of finishing fights, but brushed off suggestions that he doesn't have a punch to hurt opponents.

"I know I'm not a big, sensational knock-out artist. But not loads of people have a knock-out punch... it's about the skill, and I know I can hurt people.

"If I wasn't able to hurt anybody they would walk through my shots, you know what I mean? I know I hurt people to the body, I know I'm a good body-puncher.

"I started working on it when I was in LA, but more so now with Adam, we're picking the shots that really work for me." 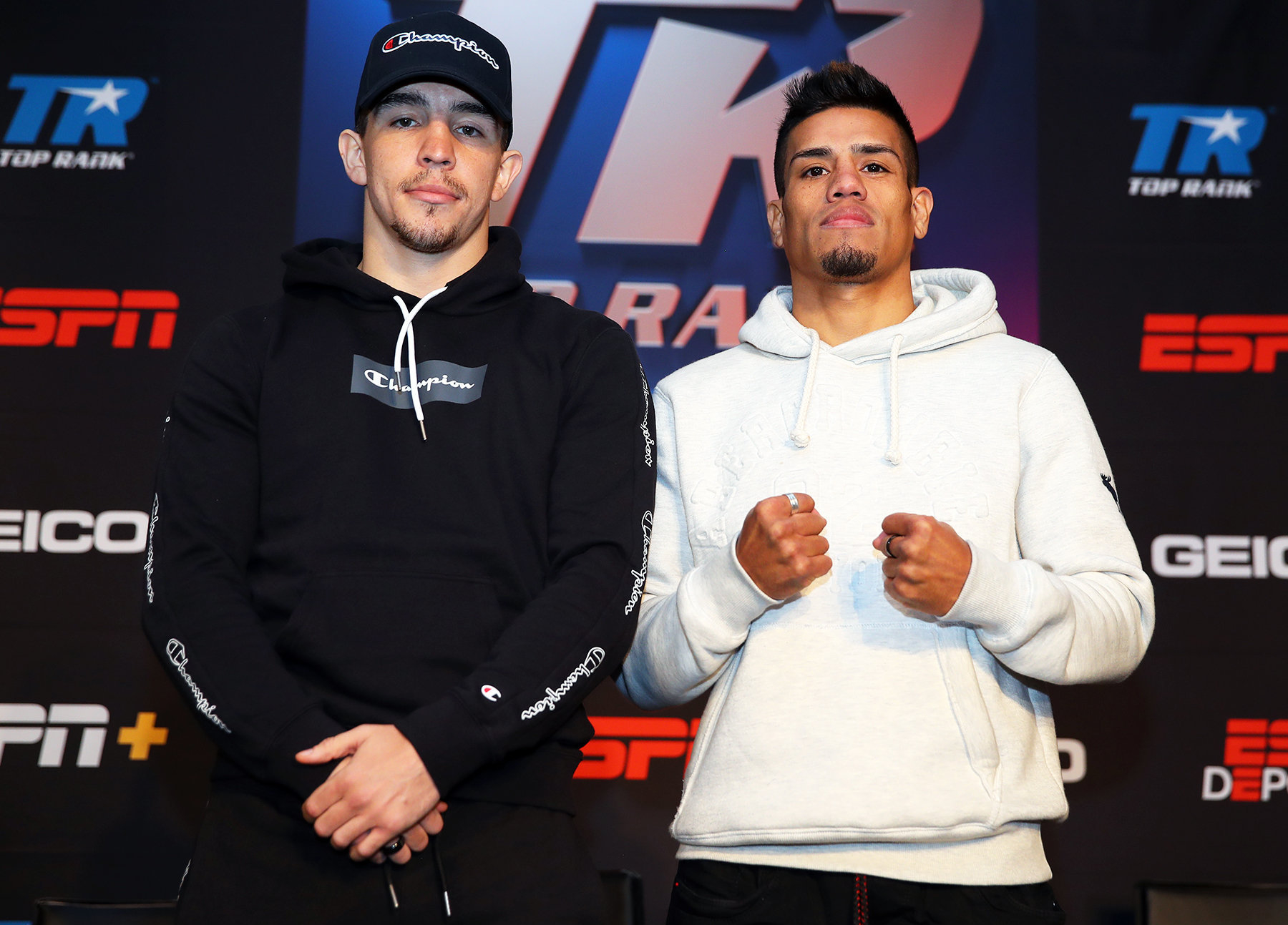 Conlan says he doesn't know if his cancelled St Patrick's Day fight against Belmar Preciado will be resurrected, but had no problem asserting his determination for a world title fight soon.

"I always think like that, I believe I'm ready now. I know when the tougher tests are put in front of me I'll comfortably beat them! I wouldn't be worried, my level will raise. I don't believe I've shown 50% of what I can do, there are more levels to my game.

"I don't believe I've had the kind of opponent to bring it out of me yet. Once the time comes you'll see. The fact that I have Jamie and Adam around me, they're knowledgeable people, they know the boxing game.

"They have my best interests at heart, and they want me to make the right moves."

Conlan has also opened up about life at home under social distancing, and said his young family are finding some aspects of it quite difficult.

"They're a bit melted being in the house! My daughter is actually five today and she's finding it hard to understand why she can't go and see her granny and granda.

"It's crazy but it's the times we're living in, I suppose we have to just get on with it."