Mario Gotze has provided a morsel of good news for potential suitors by confirming he'll leave Borussia Dortmund at the end of the season.

The 27-year old is out of contract at the Bundesliga giants in the summer.

Gotze has previously attracted the interest of some of Europe's biggest clubs, but this summer may prove different.

The man whose goal won the 2014 World Cup for Germany in Brazil has failed to recapture the form of his first spell at Dortmund during his second. 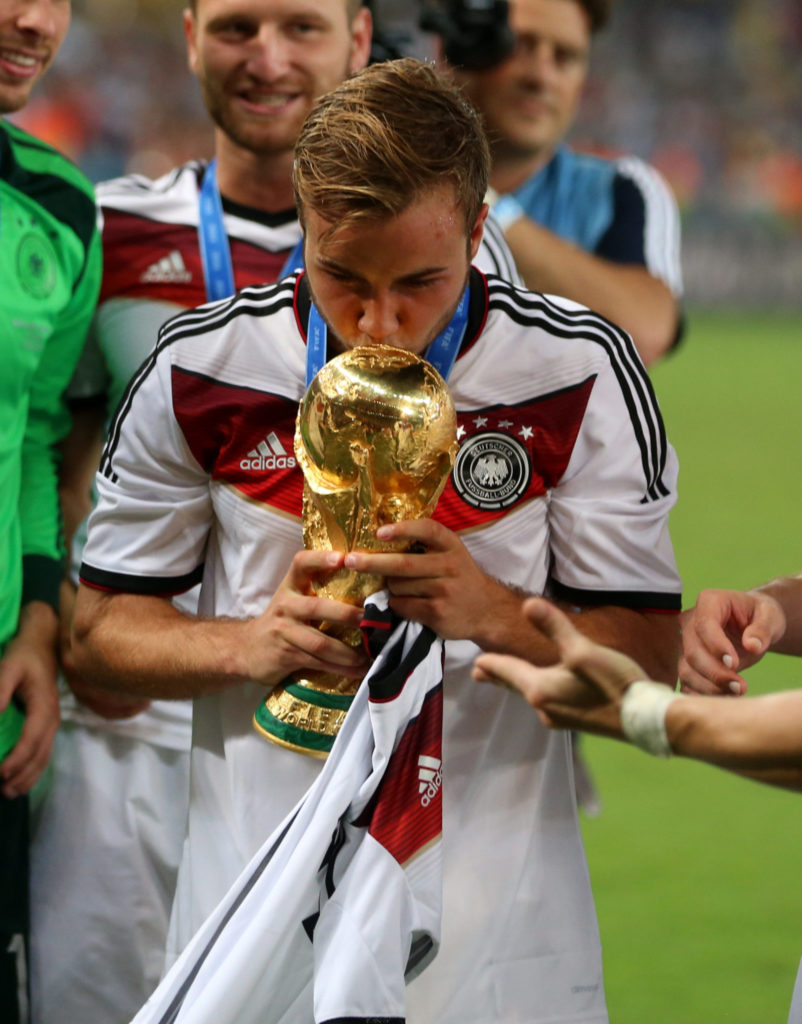 It was discovered in 2017 that Gotze's issues with form and fitness were down to a rare metabolism disorder.

His former Dortmund boss Jurgen Klopp said at the time, "Mario Gotze’s health issues are a logical explanation for the problems that have arisen over the past few years.

"I’m just glad this has now been discovered. Eventually, many people will hopefully have to apologise to him."

Gotze scored 3 times in 13 Bundesliga games this season, but before the campaign was suspended due to coronavirus, he'd only started three of Dortmund's last ten games.

Following a combined eight years across two spells at Signal Iduna Park, Gotze clearly feels it's time for a change of scenery.

He said on Thursday evening, "First of all, I hope according to the circumstances that you and your loved ones are doing well in the present situation.

"Today I would like to announce that after intensive consideration, I have decided to make a change in the planning of my career. I have consciously taken my time over this step.

"It is an important decision for my sporting future and I am very much looking forward to working with Reza Fazeli and his agency International Soccer Management (ISM), whose professional competence has absolutely convinced me."