Manchester City say they are " disappointed, but regrettably not surprised " after the referral to be made by the CFCB IC Chief Investigator Yves Leterme.

City have been referred to UEFA's club financial control body to decide if they'll be punished for allegedly breaking its rules. It follows an investigation into whether City have gone against the Financial Fair Play regulations of European football's governing body.

In a statement released on Thursday, Uefa said: "The Club Financial Control Body (CFCB) chief investigator, after having consulted with the other members of the independent investigatory chamber of the CFCB, has today decided to refer Manchester City FC to the CFCB adjudicatory chamber following the conclusion of his investigation.

"The CFCB investigatory chamber had opened an investigation into Manchester City FC on 7 March 2019 for potential breaches of Financial Fair Play (FFP) regulations that were made public in various media outlets.

"Uefa will not be making any further comment on the matter until a decision is announced by the CFCB adjudicatory chamber." 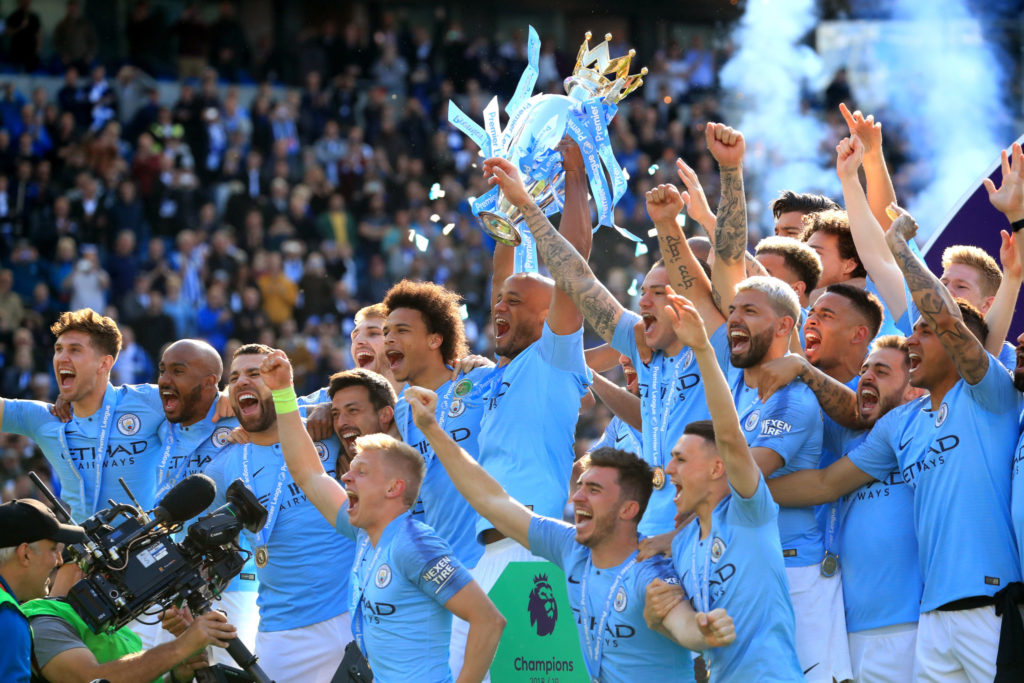 Leterme has been looking at evidence of leaks published by German newspaper Der Spiegel last year. However, it's not clear if the Belgian supports a ban from the Champions League for City.

City responded with a statement of their :

"The leaks to media over the last week are indicative of the process that has been overseen by Mr. Leterme.

Manchester City is entirely confident of a positive outcome when the matter is considered by an independent judicial body.

The accusation of financial irregularities remains entirely false and the CFCB IC referral ignores a comprehensive body of irrefutable evidence provided by Manchester City FC to the Chamber.

The decision contains mistakes, misinterpretations and confusions fundamentally borne out of a basic lack of due process and there remain significant unresolved matters raised by Manchester City FC as part of what the Club has found to be a wholly unsatisfactory, curtailed, and hostile process."