Manchester City and Tottenham made light work of their Champions League assignments.

Man City thrashed Italian visitors Atalanta 5-1 at the Etihad Stadium to make it three wins from three in their group.

Pep Guardiola's side fell behind to a Ruslan Malinovskyi penalty on 28 minutes.

But they then responded empathically. Sergio Aguero responded with two goals by the 38th minute, including one from the spot.

Raheem Sterling then scored a hat-trick within 11 second-half minutes. The only setback for Man City was losing Phil Foden to a second yellow card on 82 minutes.

City are five points clear at the top of Group C. In tonight's other group game, Dinamo Zagreb drew 2-2 at Shakhtar Donetsk to go second on four points, level with their Ukrainian opponents. 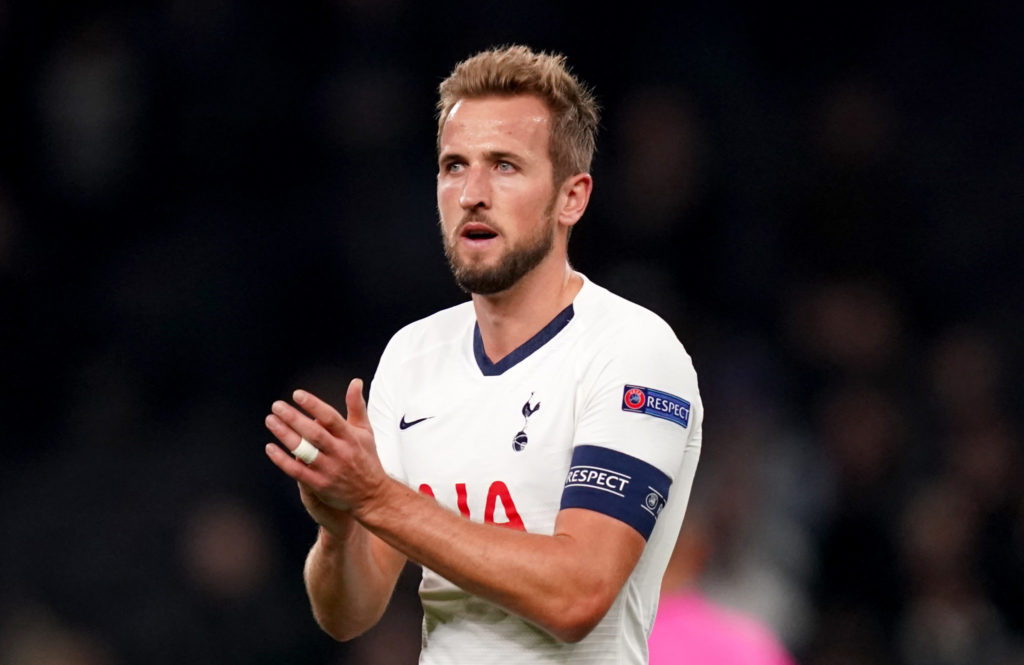 Meanwhile, Tottenham got their first win of the campaign with a 5-0 win at home to Red Star Belgrade.

Their youth side had thrashed the Serbian side 9-2 earlier in the day, with Ireland Under-21 striker Troy Parrott to the fore - or "four" if we're talking literally.

The Spurs senior side followed suit at Tottenham Hotspur Stadium. Harry Kane and Son-Heung Min both scored twice each, while Erik Lamela also helped himself to a goal.

Tottenham climb to second in their Champions League group on four points. But they remain five points behind Bayern Munich, who won 3-2 at Olympiakos.

You can watch Damien Delaney's full Champions League reaction on the Football Show via our YouTube channel: