Leinster stay top of Conference A of the Guinness PRO14

Reigning champions Leinster hold a five-point lead at the summit of Conference A of rugby's Guinness PRO14.

Peter Dooley, Scott Penny, Josh Murphy and Dan Sheehan went over for tries for Leo Cullen's side as they registered a bonus-point 35-29 victory over the Dragons at Rodney Parade.

Jack Conan was named man-of-the-match on the occasion of his 100th cap and he says it was far from a "vintage" performance but it was still an important win in their bid to reach the final.

"It was about not giving them easy access into our half," the Ireland back-row said on Eir Sport when asked about the changes they made after the interval, when they trailed 15-14.

"We knew were playing with the wind in the second-half which made it a lot easier. Overall though we're pretty disappointed with large parts of the game.

"The discipline, even myself, we gave a few really silly penalties. It was a spirited Dragons' side which kept on fighting. It's a crucial few points on the board." 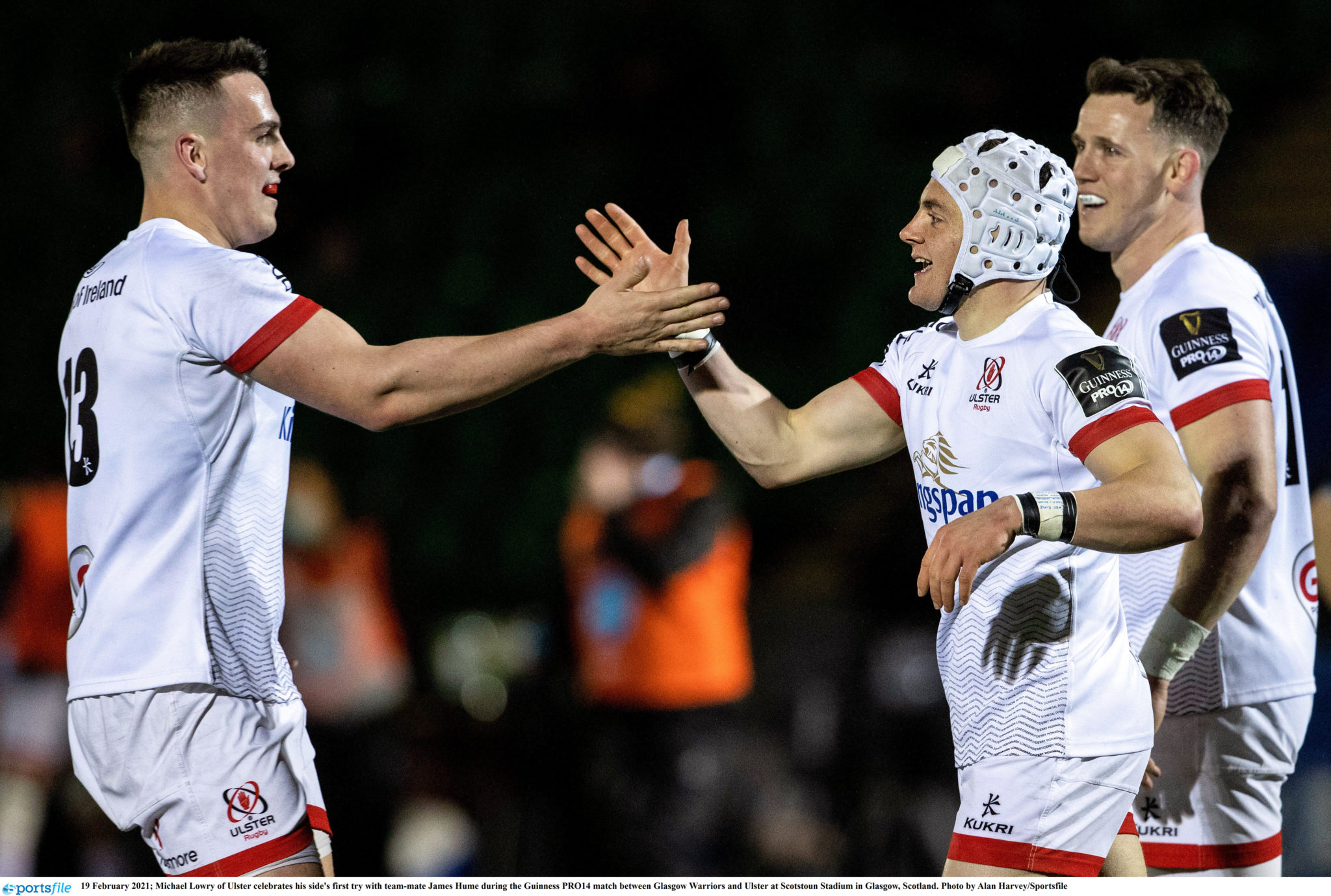 Ulster kept within touch of Leinster at the top of the table with a 19-13 victory at Glasgow. It was an 11th win in 12 league games and a double over their Scottish opponents this season.

Nick Timoney, Craig Gilroy and Michael Lowry grabbed the tries for the northern province with John Cooney kicking the rest of their points at Scotstoun.

Marcell Coetzee went off with a knee issue at half-time and coach Dan McFarland said after the match that the South African forward is being "assessed" and that it's too early to know the extent of the issue.

Coetzee is due to return to South Africa at the end of the current season to link up with the Bulls.

EPCR confirm postponed Champions Cup matches will not be re-fixed