Leinster Rugby centre Tommy O'Brien has been ruled out of action for between six and eight weeks after injuring his ankle at the weekend.

The 22-year-old suffered a serious sprain in the Guinness PRO14 win away to Ospreys and will have a procedure on the ankle this week.

Harry Byrne and Rory O’Loughlin both suffered less serious knocks in that game with Byrne sustaining a dead leg and O’Loughlin hurting his shoulder but both are due to be available for selection for Monday night's match against Edinburgh at the RDS.

Blues number 8 Jack Conan has also rejoined his provincial team-mates in UCD this week having been released from the international squad but he has a neck injury that requires further assessment. 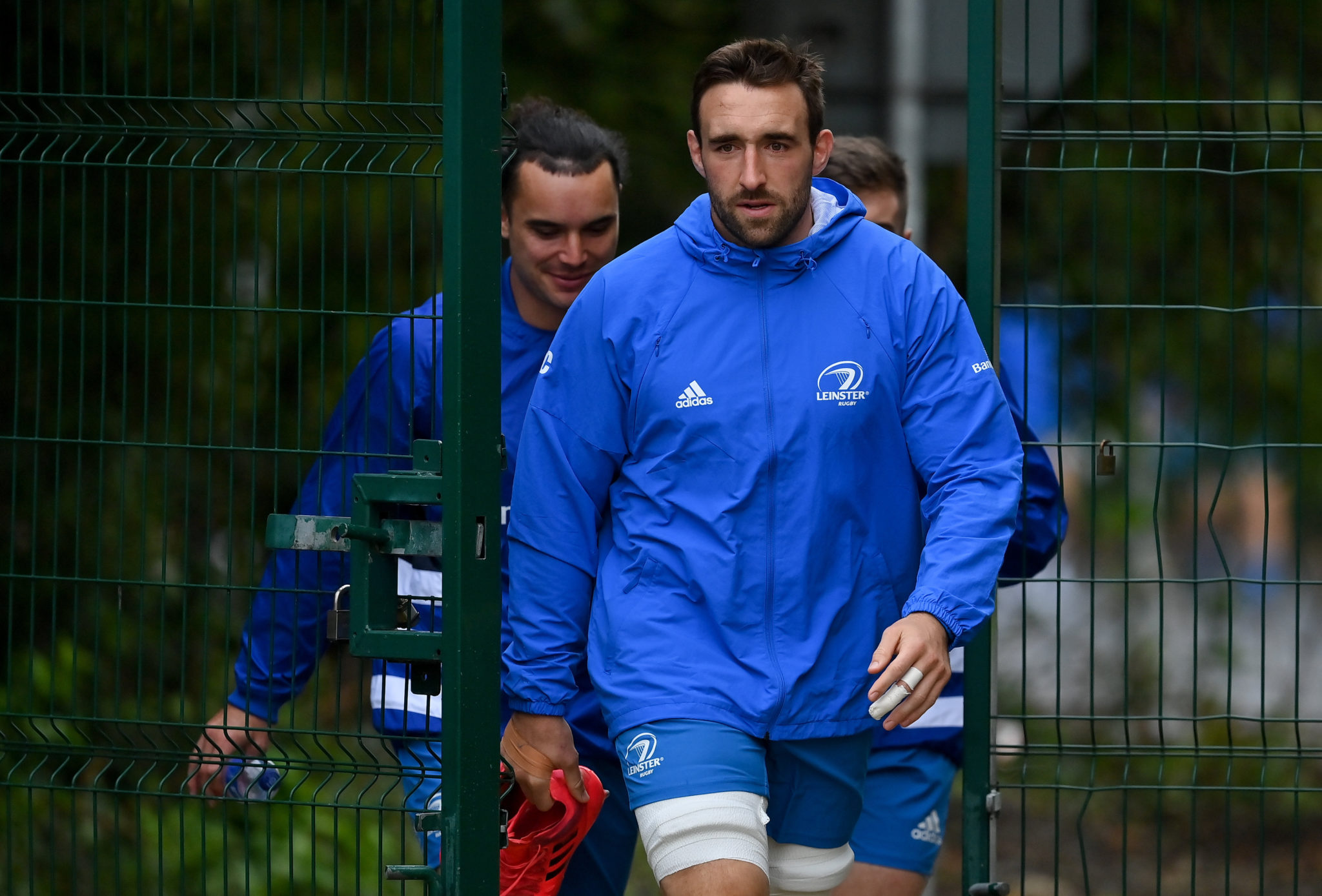 The province say that Seán Cronin (thumb), Ryan Baird (adductor) and Tadhg Furlong (calf) will once again this week step up their rehabilitation and their training load and will again be assessed as the week progresses.

Meanwhile, Wales head coach Wayne Pivac has stuck with the same starting fifteen that he named to face Scotland last month, for Friday's match against Ireland. 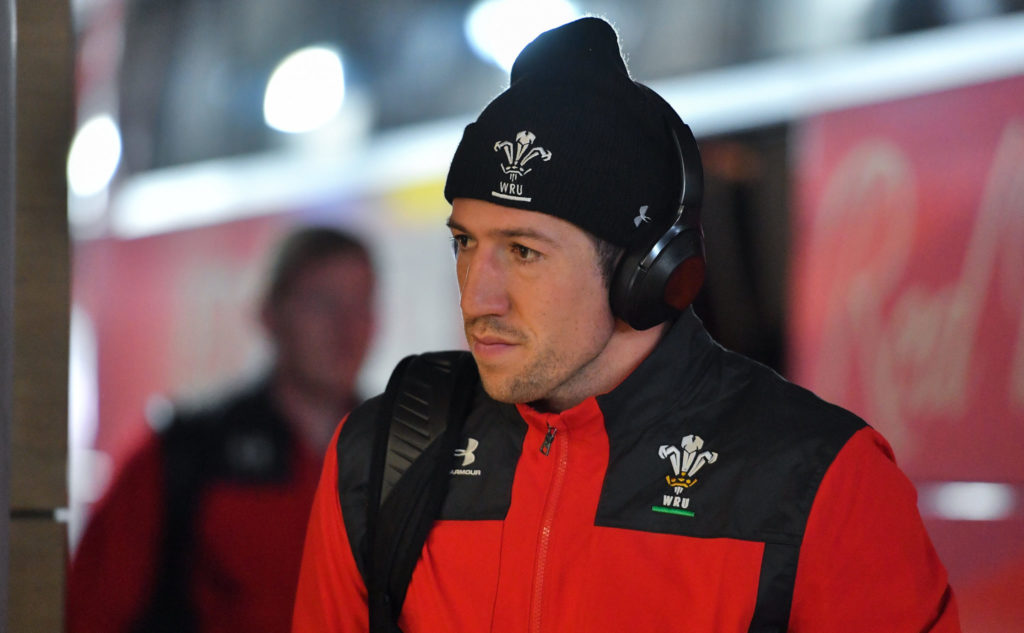 8 February 2020; Justin Tipuric of Wales arrives prior to the Guinness Six Nations Rugby Championship match between Ireland and Wales at Aviva Stadium in Dublin. Photo by Brendan Moran/Sportsfile

Justin Tipuric was a late withdrawal from that team with James Davies coming in to replace him for the 14-10 home defeat.

Tipuric has overcome a bout of tonsilits to start the Autumn Nations Cup match at the Aviva Stadium on Friday night.

Leinster duo ruled out of Scarlets clash at weekend

Harry Byrne back in the Leinster team for trip to Zebre