Kenny challenges Obafemi to impress with under-21 team

Michael Obafemi has to impress Republic of Ireland senior boss Stephen Kenny in the under-21 team if he is to make the step up from underage level again.

The Southampton striker, while not a regular with his club, scored three goals and made nine starts in 21 Premier League appearances last season and also played twice for Kenny's under-21 team in 2019 while he also won a senior cap as a sub under Martin O'Neill against Denmark in the UEFA Nations League in 2018.

His under-21 team-mates, Troy Parrott and Adam Idah, have been selected in Kenny's 23-man squad for next month's Nations League games against Bulgaria and Finland but Obafemi will have to wait until the under-21s recommence their European Championship qualification campaign resumes in October to get a taste of international action.

"Michael will be in with the under -21 team with Jim Crawford (manager). Michael is a good talent also and has scored a couple of very good goals last season. It'll be interesting to see Michael with the under-21 team in the up and coming games," Kenny said at today's squad announcement.

A cryptic tweet from the player posted shortly after the squad announcement may give an indication as to his own feelings about being left out but with Idah and Parrott getting the nod, was it a case of three into the two last forward vacancies wouldn't go?

"No, no, there's a lot of players. Some of the players that we've left out are really talented, are on standby," replied Kenny.

"We left some good strikers out and players that want to make their mark and players that are playing in the [English] Championship regularly, like Seani Maguire, James Collins and Scott Hogan who all feel that they can contribute and have all made contributions and have a lot more to give as well. That's the nature of it, there's a lot of tough decisions." 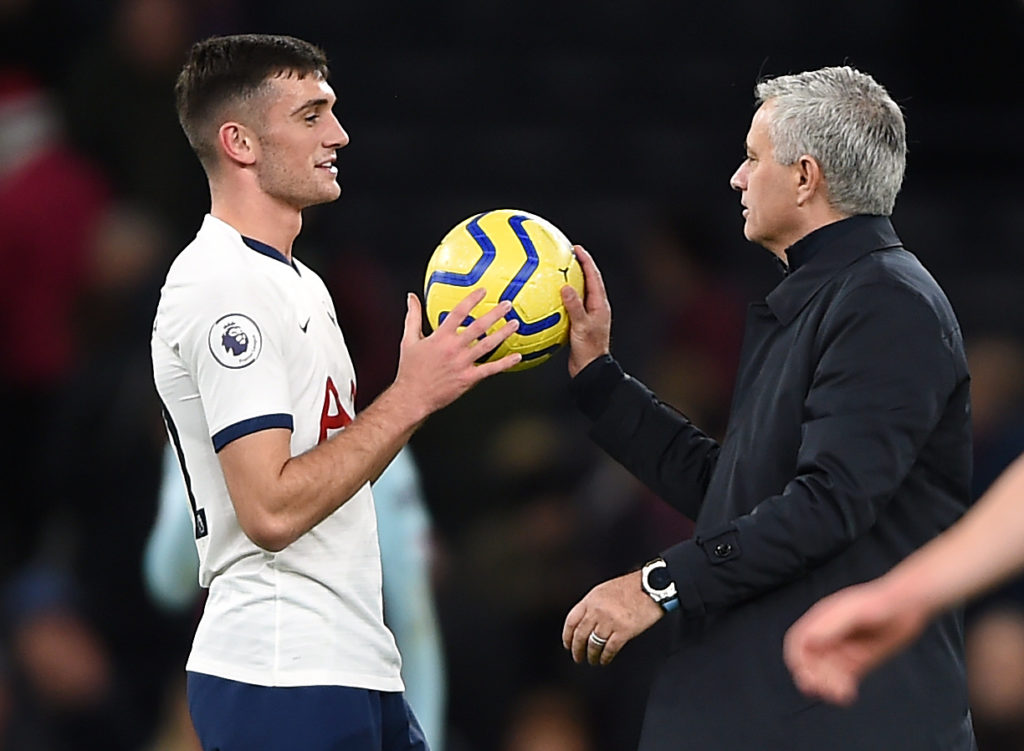 Parrott made a couple of Premier League cameos off the bench for Tottenham last season in between a couple of EFL Cup and FA Cup appearances.

In order to increase his playing time at senior level, he secured a loan move to Championship club Millwall but Kenny was keen to keep the player on his toes when revealing that he would not have made the senior squad if Sheffield United forward David McGoldrick was fully fit.

"No one can be certain [if he can be a success in the Championship]. He had appendicitis that knocked him for six and then he came back and trained really hard with Spurs, did really well, got himself fit," said Kenny.

"At Millwall, pre-season's gone well for him so far. He looks in very good condition and he's someone with a lot to give you feel. He has a great temperament. He wasn't picked in the original squad, to be honest. David McGoldrick, with his foot injury, is coming into the second squad [v Finland].

"If you're replacing David, Troy has similar characteristics. In that he's very good with his back to goal, drops into midfield, can take [the ball] into feet or into his body and bring other players into the game and obviously he's a very, very good finisher as well. So Troy came in when David's foot injury prevented him from being selected for the initial camp."

Parrott will be hoping to do as well with the south-London club as his international team-mate Jayson Molumby did last season.

The Cappoquin native has returned to Brighton after a very impressive loan spell at the Den last season in which he made a total of 40 appearances and Kenny is a big fan of his former under-21 captain who has been called up to the senior squad for the first time.

"He's really got an all-round game. He's very quick around the park, very competitive, great range of passing and he can dribble," said Kenny.

"So he has all the attributes needed to be a midfield player and he came back from a serious injury at a young age and he's shown a lot of qualities. He's been captain of the under-21 international team."

The second player to be promoted to the senior squad for the first time by Kenny is Norwich City striker Adam Idah who earned some valuable top-flight experience before his club were relegated back to the Championship at the end of last season.

The Cork native came off the bench in all of the Canaries' last 10 Premier League matches, a season in which he also bagged an FA Cup hat-trick.

"Adam Idah is our most prolific goalscorer at underage level for Ireland. He scored a lot of goals at all the levels. Again, he's very young, 2001 birthday, he's still only under-19," said Kenny.

"He went from Cork to Norwich and he is finding his way there at the moment. He has a lot of potential and again, a lot of attributes in that he's quick and has good movement and holds the ball up well and has a good all-round game as a number nine should have."

Kenny was keen to point out the all-Ireland feel that this injection of youth brings to his squad, when including another one of his under-21 stars who made the step-up a bit sooner than the other trio, Aaron Connolly.