A judge has ordered the arrest of footballer Anthony Stokes who is accused of headbutting a man in Temple Bar, in Dublin.

The incident occurred in March of last year but Stokes claims that he was acting in self-defence.

Last April, the 32-year-old from Dublin was charged with assault causing harm to a named man at Fitzgerald's pub on Aston Quay in Dublin city centre, on 16 March 2019, which he denies.

The charge is under section three of the Non-Fatal Offences Against the Person Act.

The former Sunderland striker and Republic of Ireland international was due to appear again at Dublin District Court today to have a hearing date set but neither the player nor his lawyer were in attendance. 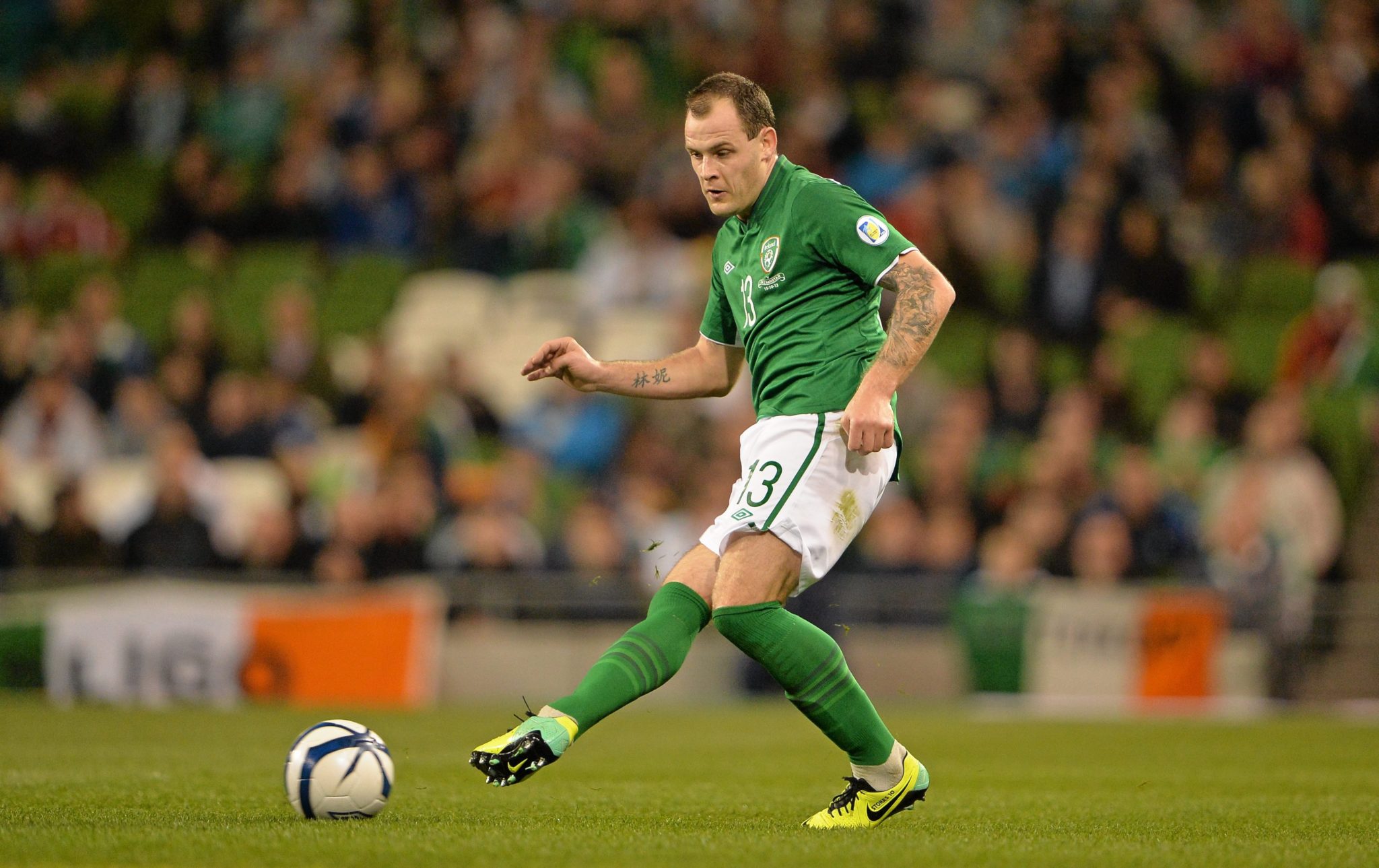 Judge Colin Daly was told the defendant has remained in regular contact with Garda Donal O’Neill, the prosecuting officer. A long adjournment was required for the hearing because the alleged injured party lived in the UK and was not willing to travel.

Judge Daly noted the accused and his lawyer were not before the court and he acceded to an application to issue a bench warrant for his arrest.

Mr Stokes, who has an address at Wyckham Point, in Dundrum, Dublin 14, “made no reply to the charge”, the court heard on 28 April last. Disclosure of evidence to the defence has been ordered.

The Director of Public Prosecutions has directed summary disposal meaning the case should stay in the district court and not go to the circuit court which has tougher sentencing powers.

In an outline of the evidence given earlier, Garda O’Neill said it was alleged Stokes headbutted the complainant once, “knocking him to the ground and temporarily losing consciousness”.

However, the man did not suffer lasting injuries, the court was told.

On conviction, the district court can impose a 12-month sentence for the offence.

Stokes denies the charge. On the night in question, he had been at the bar with his girlfriend “and says he acted at all times in self-defence, proportionately”, his solicitor had said at a previous hearing.

The footballer had been ordered to abide by bail conditions.

He had to continue living at his current residence in Ireland and notify gardai if he obtains work outside the State, and provide the address as well as name of the employer.

He has given gardai his mobile phone number and had to remain contactable.