Natasha Jonas has taken great confidence from Delfine Persoon's two battles with Katie Taylor ahead of her own meeting with the Bray legend.

Taylor beat Persoon with a majority decision in a very tough first clash at Madison Square Garden in June 2019 but the result was questioned by commentators, pundits, and spectators which led to a rematch.

Taylor retained her undisputed lightweight crown with a more decisive unanimous decision victory against the Belgian 14 months later but Jonas saw enough in the first fight to give her the belief she can make the first blemish on Taylor's unbeaten record.

"You think, 'They're unbeatable, they're indestructible.' Then someone comes along and beats them, and just shows that they are human.

"I'm stepping in against another human." 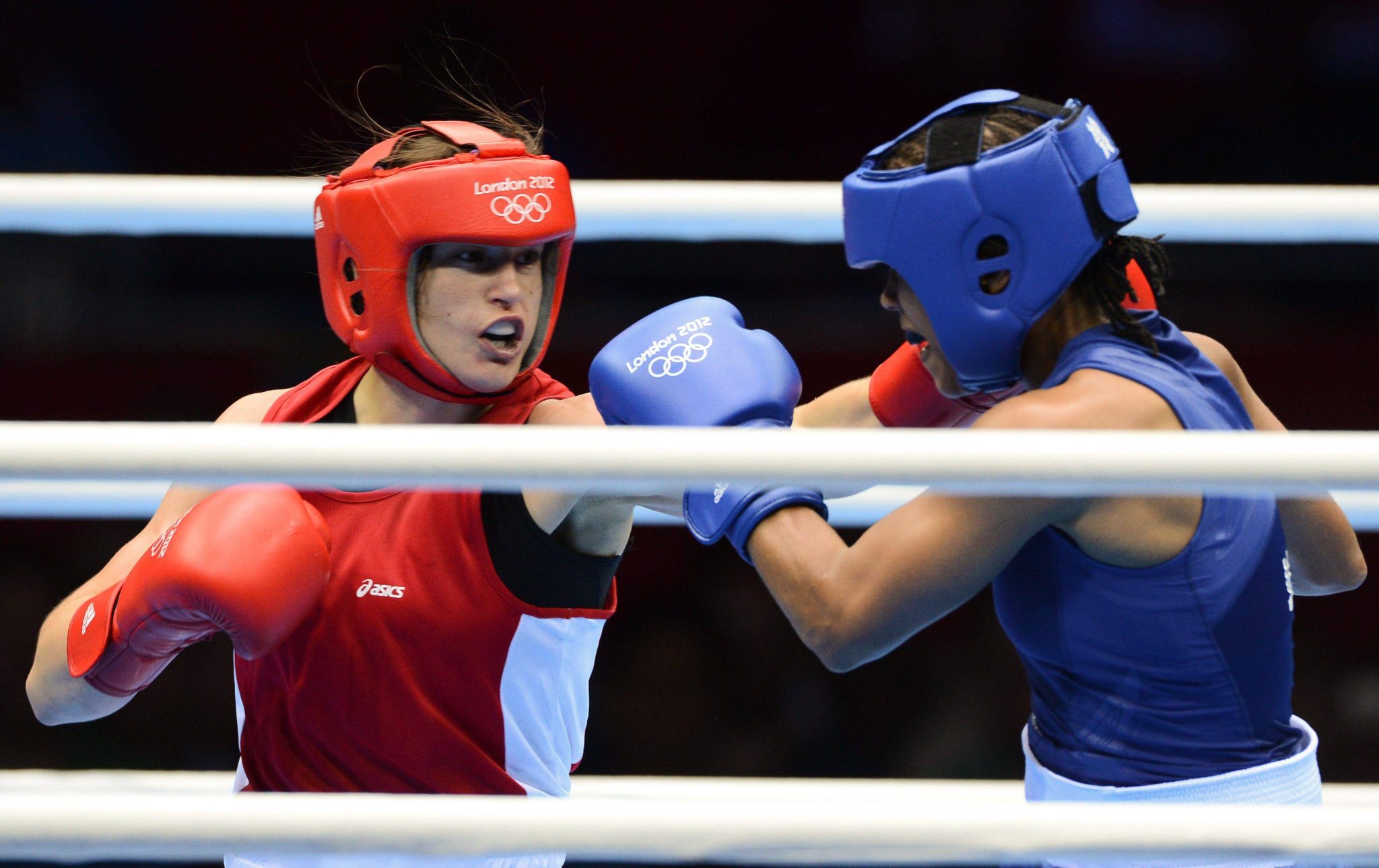 Taylor has already beaten the Liverpudlian, when they met at the 2012 Olympics in the women's 60kg quarter-finals, on her way to a historic gold medal success in London.

Jonas will be moving up a weight to take on the undisputed lightweight champion on the Derek Chisora vs Joseph Parker bill on 1 May but feels that her recent drawn bout with WBC super-featherweight champion Terri Harper should serve as further warning to the Taylor camp.

"Nothing to lose and everything to gain," said Jonas. "There's no pressure on me whatsoever and I'll be putting my best foot forward. I just hope she is too.

"I love proving people wrong, and I love proving other people right. Me and [trainer] Joe (Gallagher) were saying before the Harper fight, there's nothing that she does that's better than me, and nobody believed it.

"Nobody believed that I could win, nobody. I was saying, 'Okay, we'll see.'