With a fortnight to go until the start of the 2020 SSE Airtricity Premier Division season, top-flight clubs have been busy swelling their ranks.

Waterford have signed Republic of Ireland U21 left-back Tyreke Wilson from Manchester City.

The 20-year old has been on City's books since leaving Cherry Orchard in 2016.

Joining Wilson at the RSC will be striker Matty Smith, who spent the first half of the current Scottish season on-loan from Dundee United at League Two side Cove Rangers where he scored twice in 8 appearances.

Wilson is looking forward to finally getting some regular first-team football under his belt, "Today was my first day of training. There is a really good atmosphere in the dressing room. Everyone seems to buzz off one another so it should be a good season.

"I’m an all-round fullback. I like to defend, but I’m always keen to push forward as well and try to get balls into the box. I’d base myself off Ashley Cole, so I’d like to play like him.

"I want to get playing football regularly at first-team level. I’m hoping for a good run of games here and to see where I can go." 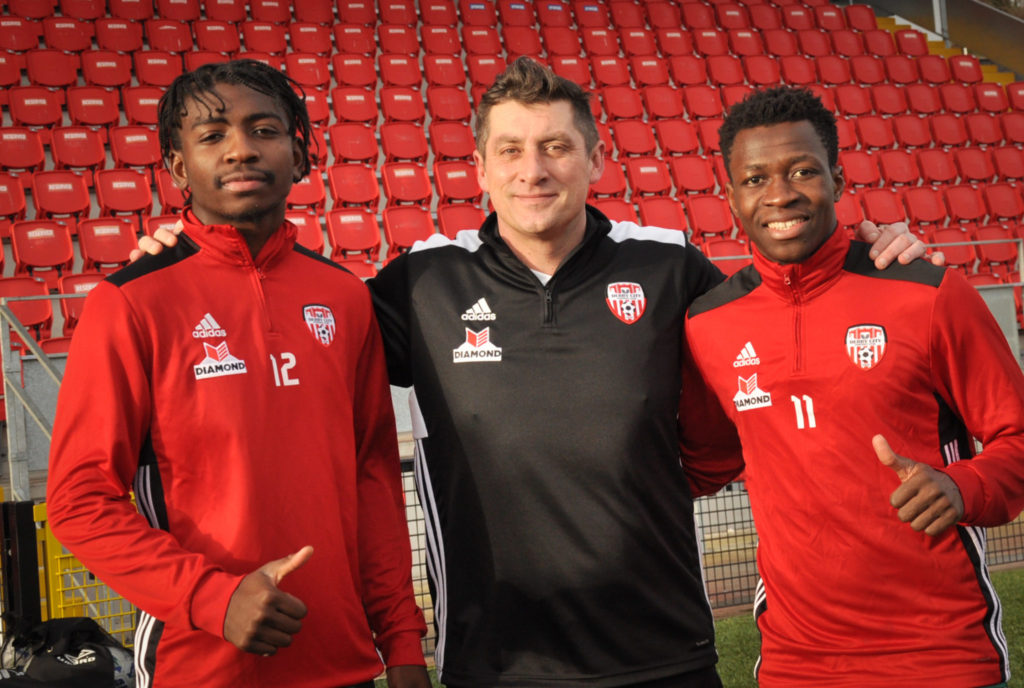 Derry City manager Declan Devine has made a pair of signings to continue a busy off-season for the Candystripes boss.

The well-travelled forward Moussa Bakayoko has put pen-to-paper on a one-year deal at the Ryan McBride Brandywell following a trial period.

The 23-year old began his career with USCB in his native Ivory Coast before spells with Raja Casablanca in Morocco and - most recently - Shirak Gyumri in Armenia.

Devine is hoping Lupano, in particular, can add some competition to his first-choice defenders, "Eoin (Toal) and Ally (Gilchrist) have been absolutely great for us last season but it’s a new season and we need competition to drive it on.

"And we have a couple of options in the pipeline. Competition is healthy."

Going one better than Derry and Waterford are Cork City, who have snapped up no fewer than three new players.

Striker Reyon Dillon says he's "very grateful" to manager Neale Fenn for giving him a chance at Turner's Cross. Dillon has previously been on the books of both Crystal Palace and Sutton United.

Completing Cork's trio of signings is midfielder Henry Ochieng who began his career at West Ham before spells at Leyton Orient and Isthmian Premier Division side Wingate & Finchley.

Ochieng is a player Fenn is familiar with, "I would have worked with Henry at Leyton Orient when I was there a few years ago, and I am very pleased to have him on board.

"He has a good engine, he is good on the ball, he will work hard and he will keep us ticking over in midfield."

Fenn hopes the signing of Dillon will be worth the punt, "He has dropped down the leagues a bit and found his way out of professional football, but we are giving him a chance of getting back into it."

Bohemians have added a 26th body to their 2020 squad with the loan signing of winger Callum Thompson from Wolves.

Thompson's been with the Premier League side since leaving St. Joseph's Boys in 2017, and Bohs boss Keith Long is happy to acquire someone he views as "a very talented young player and an exciting prospect."

Long's made a habit of developing young talent during his time at Dalymount, and he hopes Thompson will follow in that lineage, "It’s going to be a squad game and we’ll need players of quality ready to come in and play. 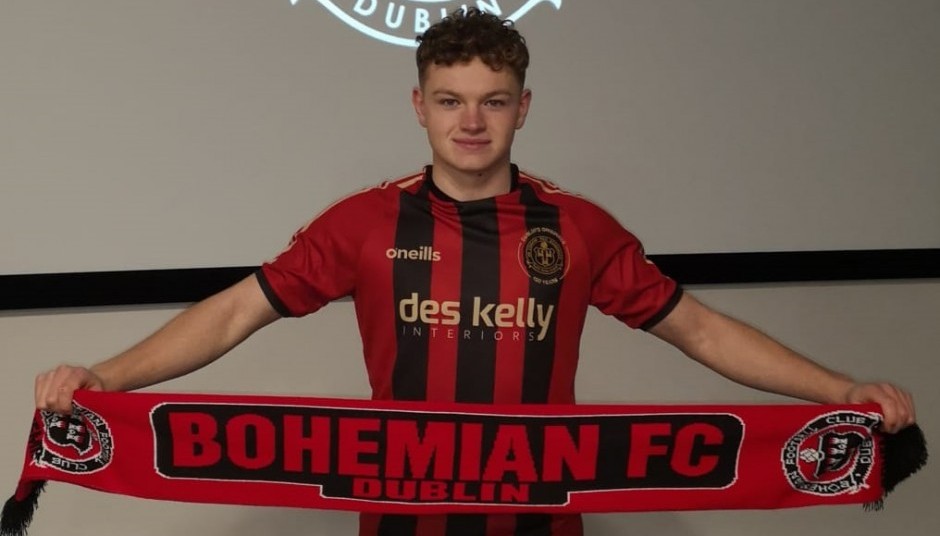