Ireland stepping into a "bit of the unknown" | Aoife McDermott

The Sligo native hasn't played a competitive game for Ireland in over a year as she was forced to sit out October's clash with Italy due to a broken foot.

Adam Griggs' side had a number of training camps either side of Christmas but McDermott admits they could be short of match sharpness going into the game at Cardiff's Arms Park.

“I suppose you can never fully replicate the intensity of a test match, so it is a little bit of the unknown heading in there but preparations have gone really well," the 29-year-old said at a press conference this afternoon.

"We certainly have had more time than ever, 20 camps or something, and with that we have had the ability to work on set-piece and attack.

"I really think you’ll see some new stuff from us. We feel we’re sharp and prepared and it’s about putting it on show on Saturday night." 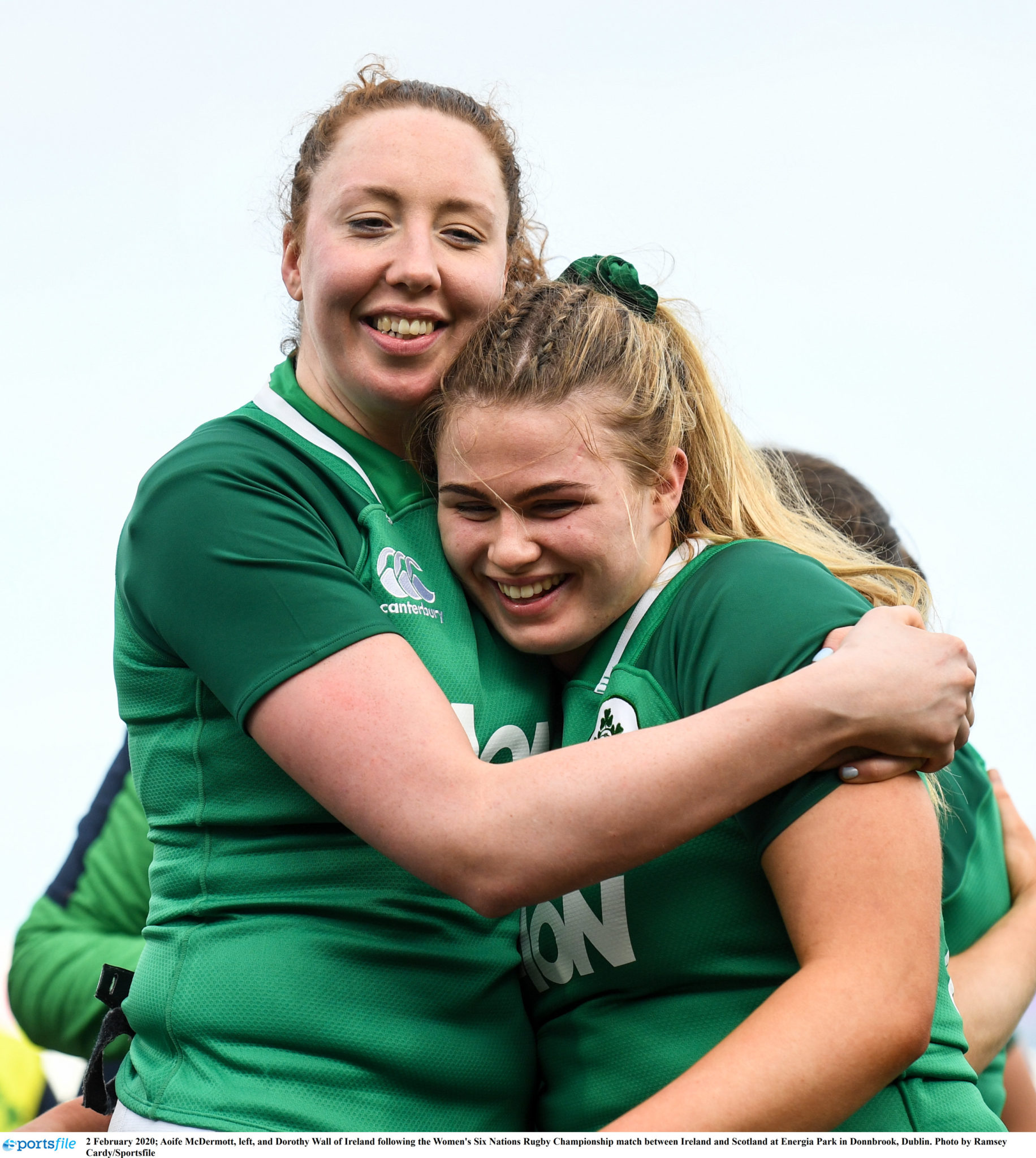 France inflicted a 53-0 defeat on Wales on the opening weekend of the new-look Championship and former basketball player McDermott is hoping it will have been an advantage to be able to scout their opponents.

“France came out firing and played a very exciting, attacking form of rugby which we’ll have to be alert to defensively.

“You could tell Wales were not as sharp or as tuned in having not played, but I don’t expect that scenario this weekend because they have that game.

"They’re battered and bruised and eager to right the wrongs. We’re under no illusions they’re coming looking for victory."