Conor Hourihane has issued a rallying cry ahead of what has become one of the most important games the Republic of Ireland have played in recent times.

The last win in a competitive match came against Gibraltar in June of last year while new boss Stephen Kenny, who took the managerial reins in September, has seen his side score just one goal in his seven matches in charge - which was against tomorrow night's opponents, Bulgaria.

The visitors to Dublin for the last game in this UEFA Nations League campaign are down nine players, including three who tested positive for Covid-19 but come up against a severely depleted Irish side shorn of four players after positive coronavirus tests and several others due to injury or suspension.

"We've never been in a situation like this where obviously Covid has been around, with all the positives and the negatives and all the rest of it. It's not an easy time, I suppose on the injury front as well," said Hourihane during his pre-match press conference.

"Of course, we've been through stages like that in our playing careers, results-wise as well. You have to knuckle down and battle on and hopefully, things will change.

"Obviously things seem to be a little bit against us at the minute but we have to come out fighting on Wednesday night and hopefully get that result we're all craving. Then hopefully, come March, we might be back into some sort of normality with the Covid situation, please God.

"It's important Wednesday night to get a result and then take a break from it all because it hasn't been easy these last three trips, I've got to admit that, and hopefully come March we'll be ready to go again."

Like every other international stadium around Europe in the tournament, the cavernous Aviva Stadium will echo to the sound of coaches in players as supporters remain locked out due to Covid-19 restrictions.

The Cork native is missing the roar of the Green Army as the team seeks their first win under Kenny.

"It's just not the same at the minute, it's such a shame. The supporters, the intensity, the energy around stadiums just isn't there at the minute," said Hourihane.

"The emotion, the energy, the intensity, the passion, all those kind of words that spring to mind when there are full houses at stadiums, just isn't there at the minute.

"We're all hoping and fingers crossed in the near future that it will come back to a little bit of normality because we're all craving that and we're all very excited for when that comes around." 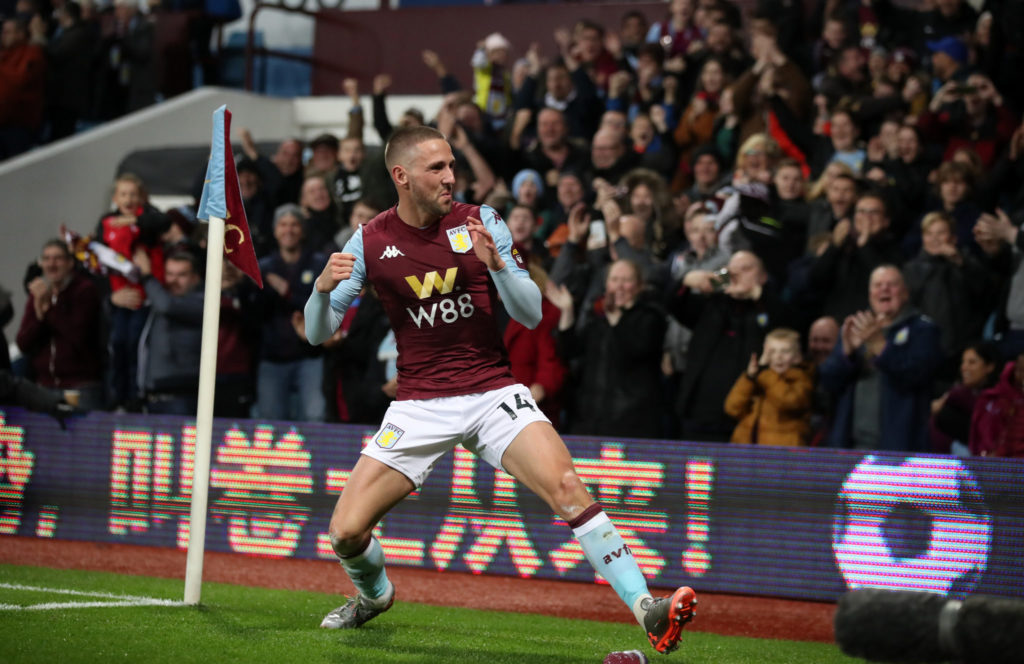 There is a huge amount riding on tomorrow night's game with the loser suffering the ignominy of relegation to UEFA Nations League C.

A draw would be enough for Ireland to stay up and the Aston Villa midfielder feels the experience gained at club level after helping the Birmingham outfit survive last season's Premier League relegation scrap will be a big help.

"I think it's probably a collective. Everyone's been in the situation I was in last year or are in now. We need to come together as a group, try and grind out a result on Wednesday night and move on from there really.

"The lads that come into the team on Wednesday night, it's going to be a changed team again, will bring their own energy and their own enthusiasm to try and impress the manager so hopefully with a mix of a few bits and pieces we'll get the result that we're all craving."