Hart vows to "leave no stone unturned" in battle for the Celtic no.1 shirt

Hart only made ten appearances at Tottenham Hotspur last season and the club's new boss Nuno Espirito Santo made it clear to the two-time Premier League winner that he was surplus to requirements after taking charge in the summer.

The English goalkeeper was signed by the Glasgow giants on Tuesday, along with Republic of Ireland midfielder James McCarthy, and spoke ahead of the club's Europa League clash with Jablonec.

"Football...it can be quite a small world. When it became apparent I wasn't really wanted at Tottenham anymore, there were a few conversations but you have to sift through the [offers] that are serious," said Hart.

"The more we looked at it, the more we realised that Celtic were serious and it was something that obviously I'd love to do as well so we matched up and here I am." 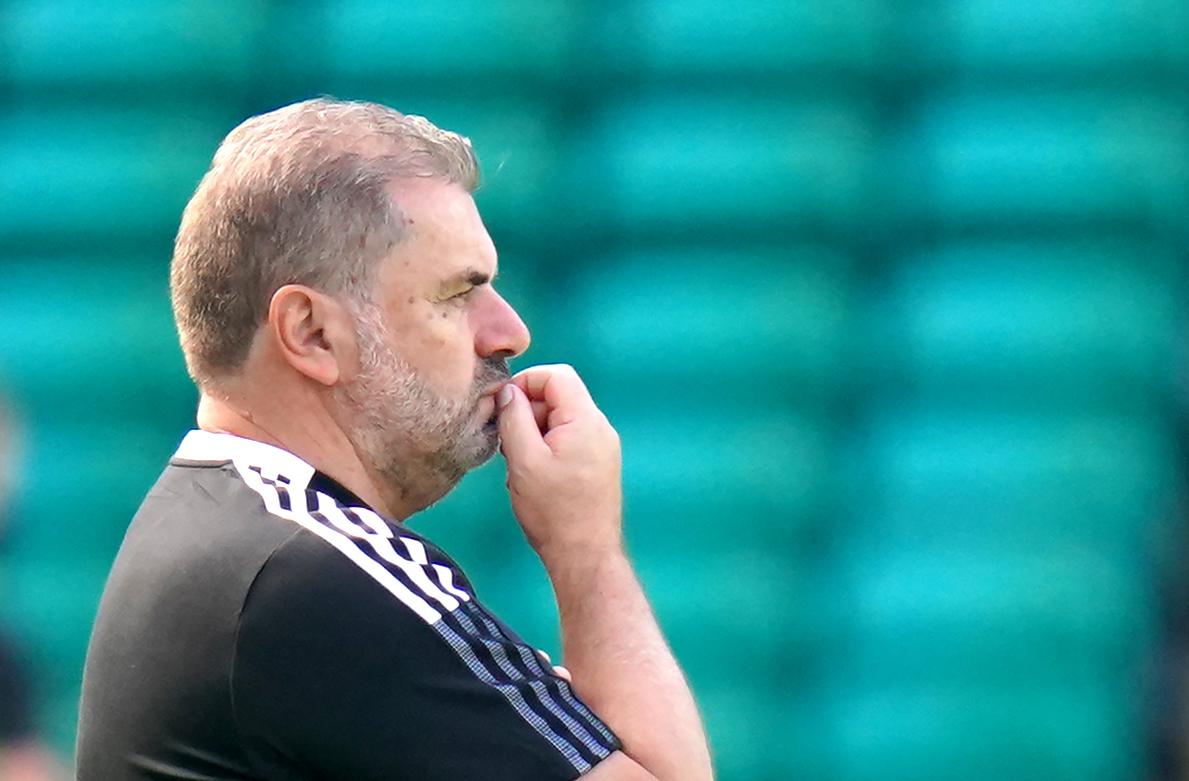 The former England international is expected to step in as first choice for Hoops boss Ange Postecoglu whose start at Paradise has been a rocky one.

But Hart expects to be competing with Greek goalkeeper Vasilis Barkas and Scottish gloveman Scott Bain.

"That's no different for me. I'm here to try my best to be that guy and I'll leave no stone unturned to do that but ultimately it's down to the manager and down to us playing well as a team."

Hart hasn't played a league match since he was at Burnley two seasons ago, the last one against Everton in December 2018.

The 34-year-old doesn't believe that will pose a problem for him or his new team-mates.

"I've kind of prided myself in recent years, when not getting that starting jersey, of being ready and putting it down to the manager's decision and making sure the team felt comfortable that if and when required I'd be ready and I feel that," said Hart.

"I've been around long enough. I've had plenty of highs, plenty of lows and I've found that middle ground. I'm experienced and mature and looking to put that into play."

Celtic will be "better prepared" for second leg with Midtjylland | Postecoglou