The 54-year-old's first spell as Ireland boss was between 2003 and 2006 but it was during his second term that the team enjoyed the most success.

Doyle led Ireland to the Grand Slam in 2013 and a World Cup semi-final in 2014 after a win over New Zealand in the pool stage.

Since stepping down from his role with Ireland in 2014, Doyle has worked with Ulster Women and Blackrock College RFC. 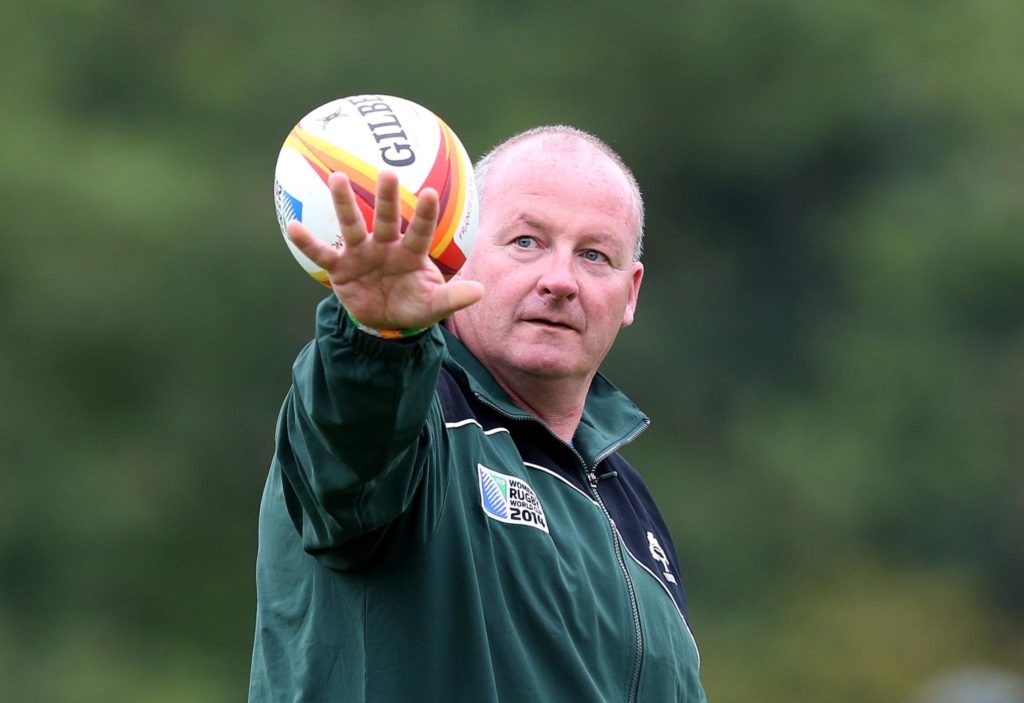 Doyle said, "I am very excited to take on this appointment and look forward to getting stuck in and getting to know the Scottish players."

"We don’t have long in real terms until the World Cup Qualification process begins but I am confident that with some hard work we will have sufficient time to develop further in working towards this objective."

Doyle's contract will run until the end of the qualification for the 2021 Women’s Rugby World Cup but he's been told by the SRU that both parties will have a chance to review the role going forward.

Scotland lost all five matches in this year’s Six Nations and failed to qualify for the 2017 World Cup.

Doyle will face Ireland and Italy as part of a qualification tournament next year to decide who goes to the World Cup in New Zealand in 2021.