Leinster have confirmed that Fogarty will take up the role as Ireland scrum coach after this year's Rugby World Cup in Japan.

Fogarty will replace Greg Feek, who is set to move to Japanese club side Ricoh.

Fogarty will also assume the role of IRFU National Academy forwards coach from July 1 before joining Andy Farrell's coaching team in the Autumn.

The IRFU say Fogarty will continue to work across all four provinces to ensure the consistency and alignment of players is continued to be built on the back of the excellent work Greg Feek has done.

The former European Cup winner with Leinster was appointed as scrum coach by the Province in 2015 after serving as an Elite Player Development coach with the IRFU for four years.

Fogarty also represented both Munster and Connacht at senior level and was capped for Ireland against New Zealand in 2010. 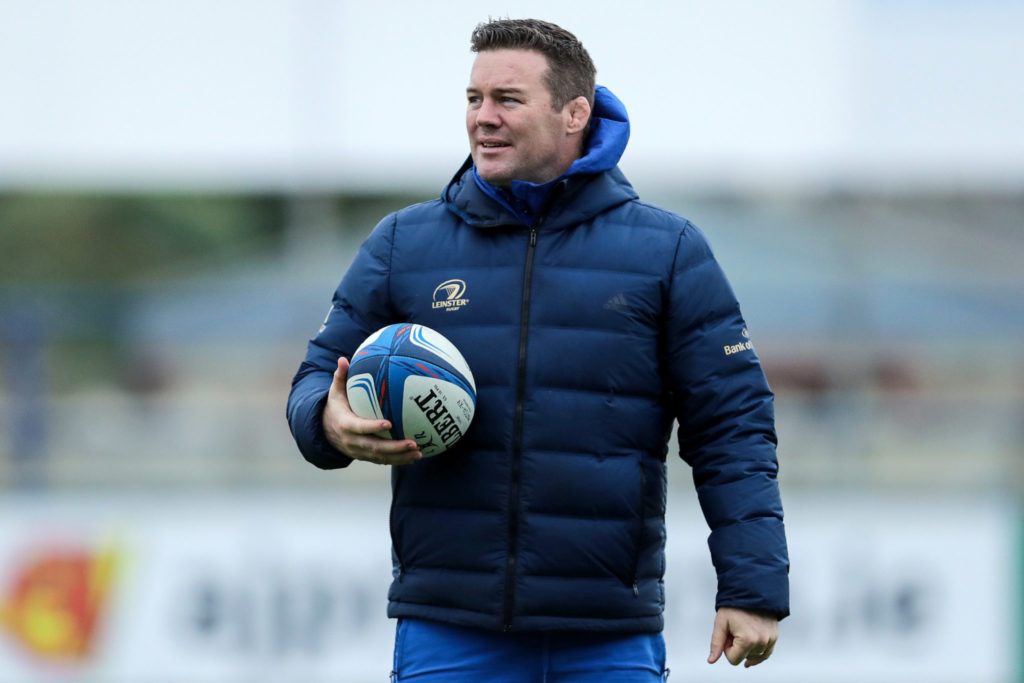 John Fogarty commented: "I’ve enjoyed my time in Leinster Rugby. Working with some of the players from a young age and seeing them grow into senior players with Leinster and for some, with Ireland, has been brilliant.

"To get the chance to now develop that further with all four Academies and provincial teams and to work with Andy (Farrell) and the rest of the Ireland set-up is something that I’m very much looking forward to.

"I wouldn’t have had this chance though if Leinster Rugby and Leo Cullen hadn’t given me the opportunity to work with the Leinster senior team. I am very grateful for that opportunity. I’ll miss what we have built here at Leinster but I am equally excited by what lies ahead."

IRFU Performance Director David Nucifora said: "John has illustrated a keen insight into the technical aspects of forward play and this new role will enable him to drive alignment, innovation and development across the coaching and player pathway.

"His scrum expertise and knowledge of the players within the system makes John a terrific choice for the national team role from 2020. His progression through the IRFU coaching pathway to this position as an indigenous Irish coach is also very pleasing."