EPCR to investigate incident in Munster's defeat to Saracens

The governing body of the European Champions Cup has started an investigation following a melee involving around 30 players during Munster's showdown with Saracens.

The Premiership won the game that was marred by a mass brawl, which is believed to have started after a comment made from a Munster backroom team member to a Saracens hooker regarding his weight.

Saracens ran out winners by 15-points to 6, which keeps the English Premiership side's hopes of qualifying for the next round alive. 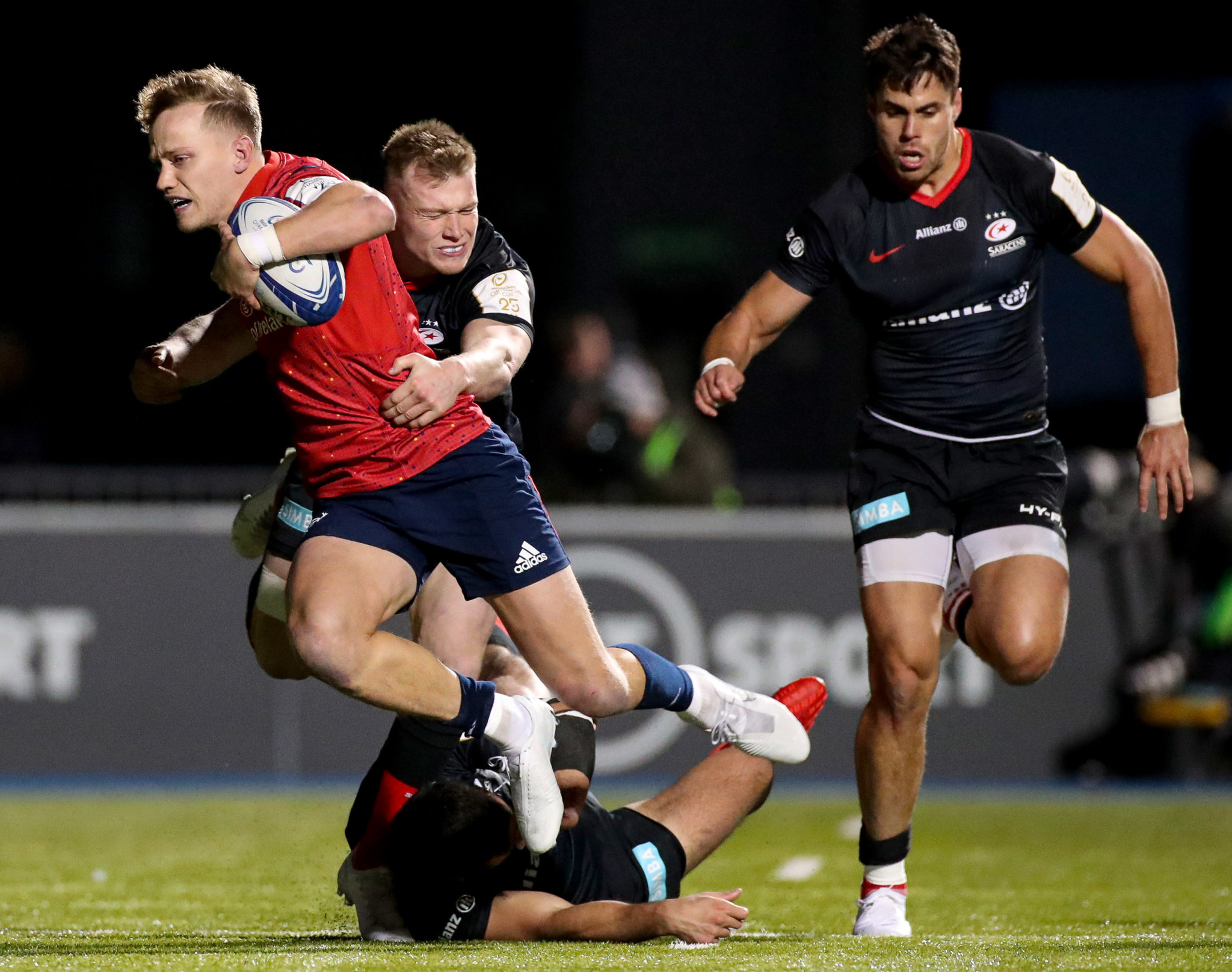 🚩👏 Thanks to our incredible support for being there with us all the way. Very disappointed to be coming away without points.

Your support means so much to us, we've a long way to go yet!

In a statement, it said "EPCR has decided to investigate incidents which occurred during the second half of the Heineken Champions Cup, Round 4 match between Saracens and Munster Rugby at Allianz Park yesterday.

"Information will now be sought from the match officials and from both clubs, and EPCR will be making no further comment until the investigation has been completed." 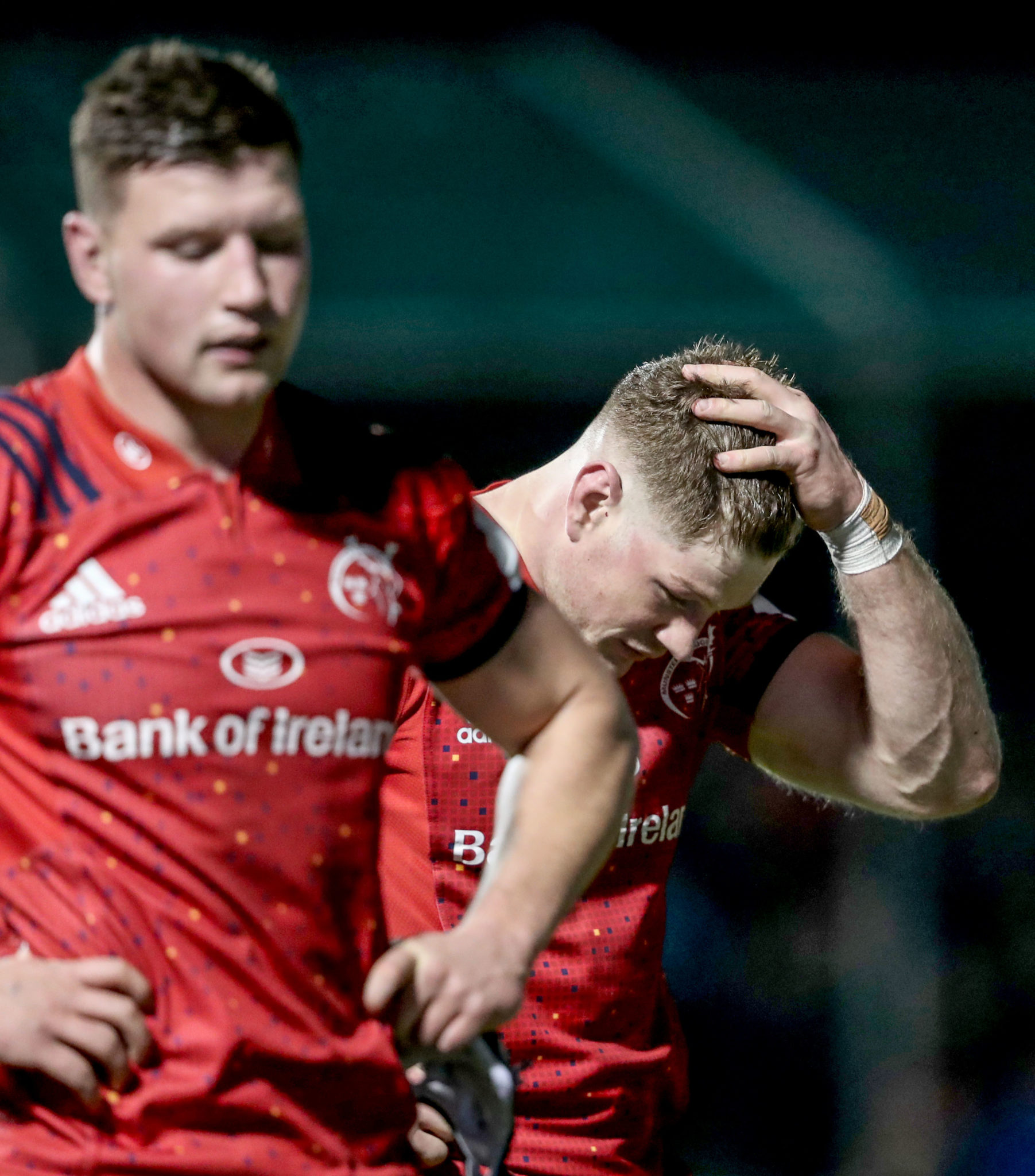 Following the loss to the Sarries, Munster sit second in Pool 4, six points behind Racing 92 who are out in front.

Munster's next European Champions Cup game is against pool leaders Racing 92 in Paris on January 12th, before they welcome Ospreys to Thomand Park for the final game in this year's Pool stage.

Bundee Aki to start for Connacht against Montpellier

Iain Henderson back in the Ulster fold for Bath clash