England advanced to the last four of the Women's World Cup with a 3-0 win over Norway in Le Havre.

Phil Neville's side got off to the perfect start when Jill Scott scored after only three minutes with the quickest goal of the tournament so far.

England doubled their lead five minutes before the break after Ellen White found the net from close range. It was White's fifth goal of the tournament and moved her alongside Alex Morgan (USA) and Sam Kerr (Australia) as the joint top-scorer. 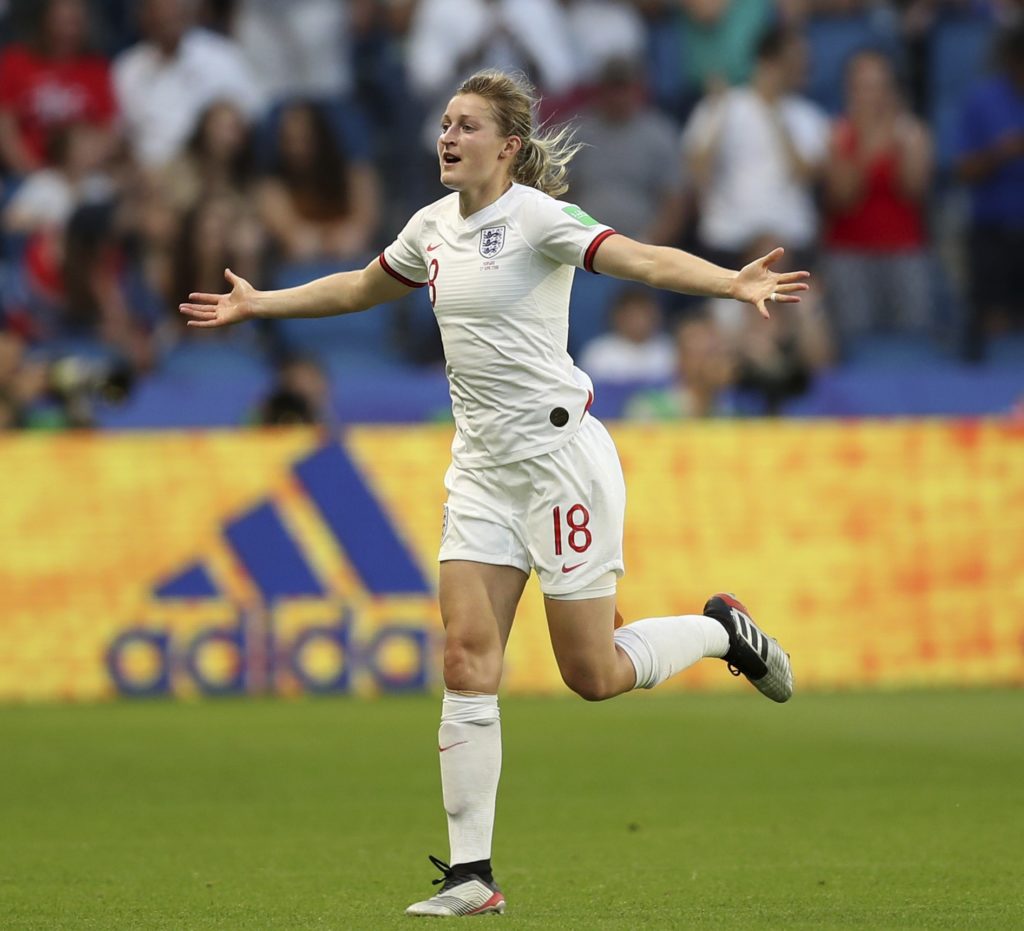 White had hit the post earlier in the half but England were in control at half time and it was game over 12 minutes into the second when Lucy Bronze scored the goal of the game.

Bronze smashed the ball past Ingrid Hjelmseth from just outside the box after a free-kick was cut back to her.

Norway did create some clear cut chances after conceding the third goal, the best effort from Lisa-Marie Utland was cleared off the line by Steph Houghton.

The England captain was passed fit to start after recovering from the knock she suffered in the last 16 win over Cameroon. Houghton's central defensive partner Millie Bright also started after shaking off a virus and both defended superbly.

England could have scored a fourth seven minutes from time but Nikita Parris' penalty was saved by Hjelmseth.

England have a last-four clash next Tuesday in Lyon against either hosts France or holders the USA, who meet in Paris on Friday night.