Tottenham will assess Dele Alli ahead of tomorrow's Champions League quarter-final second leg at Manchester City, after he trained with the squad this afternoon.

The England midfielder is wearing a cast to protect the broken wrist he suffered in Spurs' one-nil in the first leg last week while Erik Lamela's shaken off a knock and is available for tomorrow.

"It is going to be tough tomorrow, Man City is one of the best in the world and is a clear favourite to win the Premier League and the Champions League.

"For us to beat them in the first leg was an amazing result. But we know the tie is still open.

"Whatever happens tomorrow happens, we are going to be proud of our run in the Champions League. But that doesn't mean we are not going to fight." 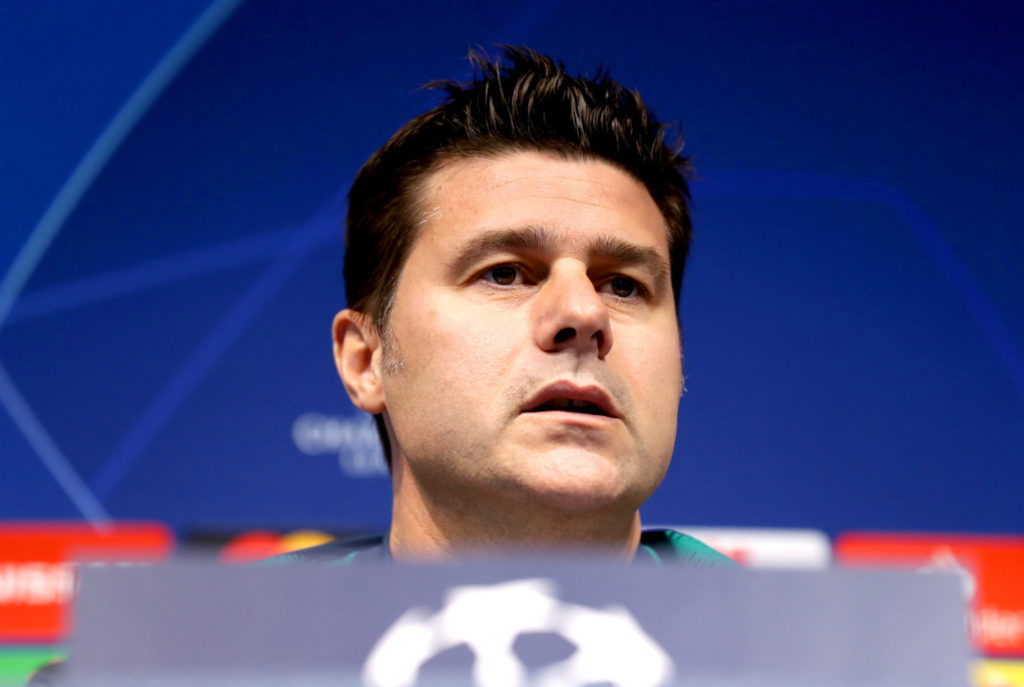 Pochettino is planning without striker Harry Kane and midfielder Harry Winks, who is struggling with a groin injury.

The Tottenham boss has heaped praise on Heung-Min Son, who is likely to be Kane's replacement in the striker role.

"He’s doing a fantastic job. After November I am so happy with him. It’s not all about Son, it’s about the offensive players."

We have the belief and we will be strong. Tomorrow is going to be an amazing challenge."

"He’s very difficult to replace. The good thing is everyone is ready to help the team. Everyone will be ready to fight and give the maximum. It’s all about team performance.

"It’s important to go step-by-step. We want to enjoy this moment. We are all excited and ready to fight for tomorrow. We all want to play that type of game."