South Africa will be without flanker Pieter-Steph du Toit and scrum-half Faf de Klerk for the third and deciding Test match against the Lions.

Springbok coach Jacques Nienaber made three changes to his starting team for Saturday's final series clash in Cape Town with du Toit and de Klerk ruled out due to injury.

With Du Toit, the World Rugby Player of the Year in 2019, having taken a knock to the shoulder in the second Test last weekend, Franco Mostert moves from lock to the side of the scrum.

Lood de Jager is promoted from the bench to the starting team and will be alongside Eben Etzebeth in the second row.

Cobus Reinach replaces De Klerk, who has been ruled out due to a muscle strain in his leg.

Munster's Damian de Allende will become the third Springbok in the series to reach the career milestone of 50 Test caps, where Morné Steyn could earn his first Test cap since 2016.

Should Steyn take the field, it would mark a significant occasion for the player, as it would officially see him participate in back-to-back Lions Series tournaments.

He kicked the penalty goal that sealed the series victory in 2009, while it would also see Steyn make a return to Test rugby for the first time in five years, after last playing against New Zealand in 2016. 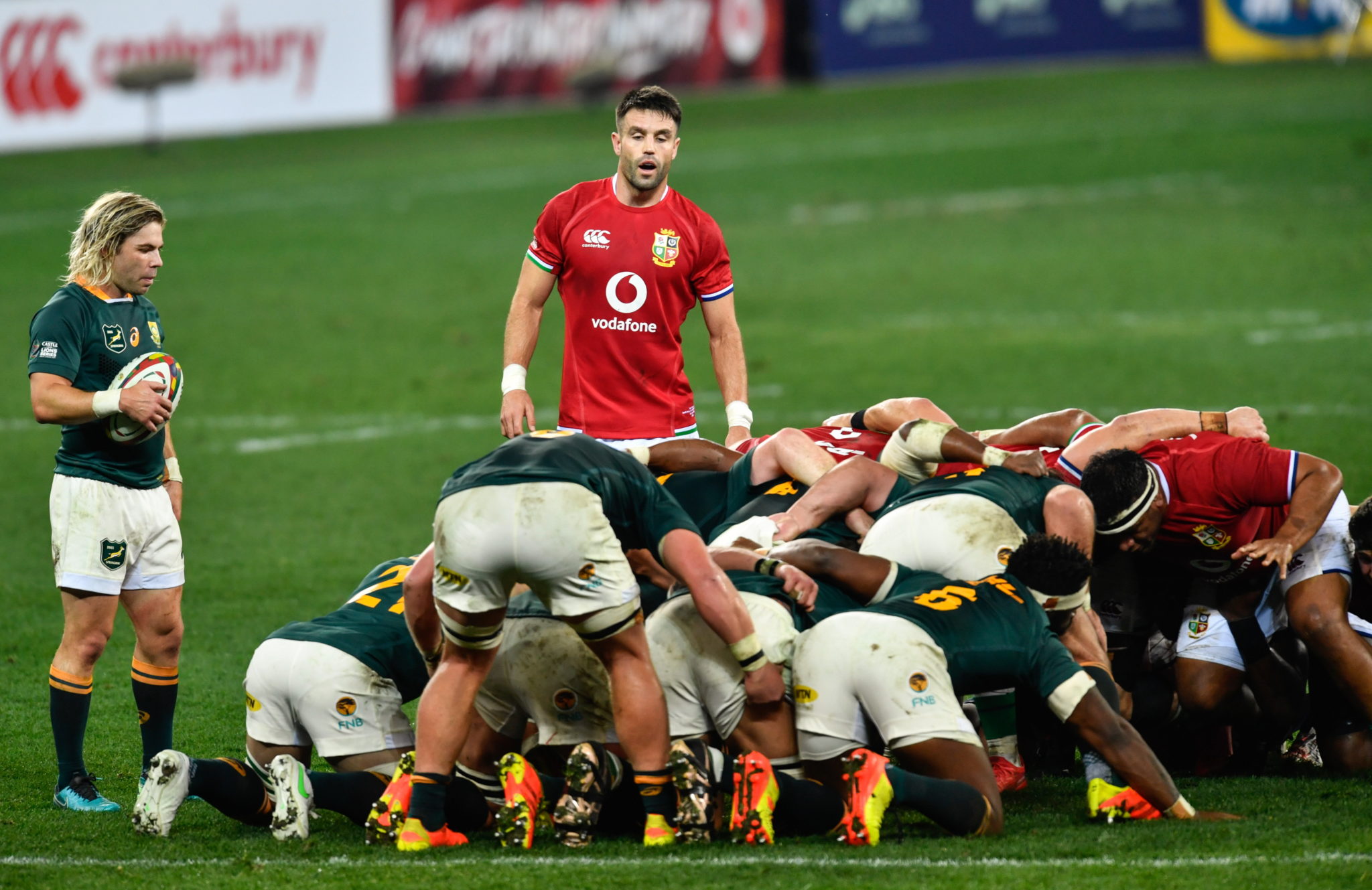 Catch every moment of the British and Irish Lions series on Off The Ball, with live commentary from the likes of Brian O’Driscoll, Ronan O’Gara, Keith Wood, Alan Quinlan and more throughout the test series.

The 2021 British & Irish Lions Tour on OTB Sports with Vodafone. Lead Partner of the British and Irish Lions

Download the British & Irish Lions App, Powered by Vodafone, to stay connected to the Lions this summer