Kenny Cunningham has identified poor defensive ability as the cause for Manchester United's defeat against Young Boys on Tuesday night.

Cunningham earmarked the midfield of Bruno Fernandes, Paul Pogba, and Fred as a weak point in the team following the opening fixture disaster.

Speaking on OTB AM Thursday morning, Cunningham admitted that Manchester United's lack of defensive ability was partly to blame for the defeat.

United lost their opening game of their Champions League campaign to Swiss club Young Boys. After going ahead through a goal from Cristiano Ronaldo,

The Red Devils succumbed to a lot of pressure following an early sending off to right-back Aaron Wan Bissaka. United would go on to have only two shots in the game and concede deep into stoppage time. 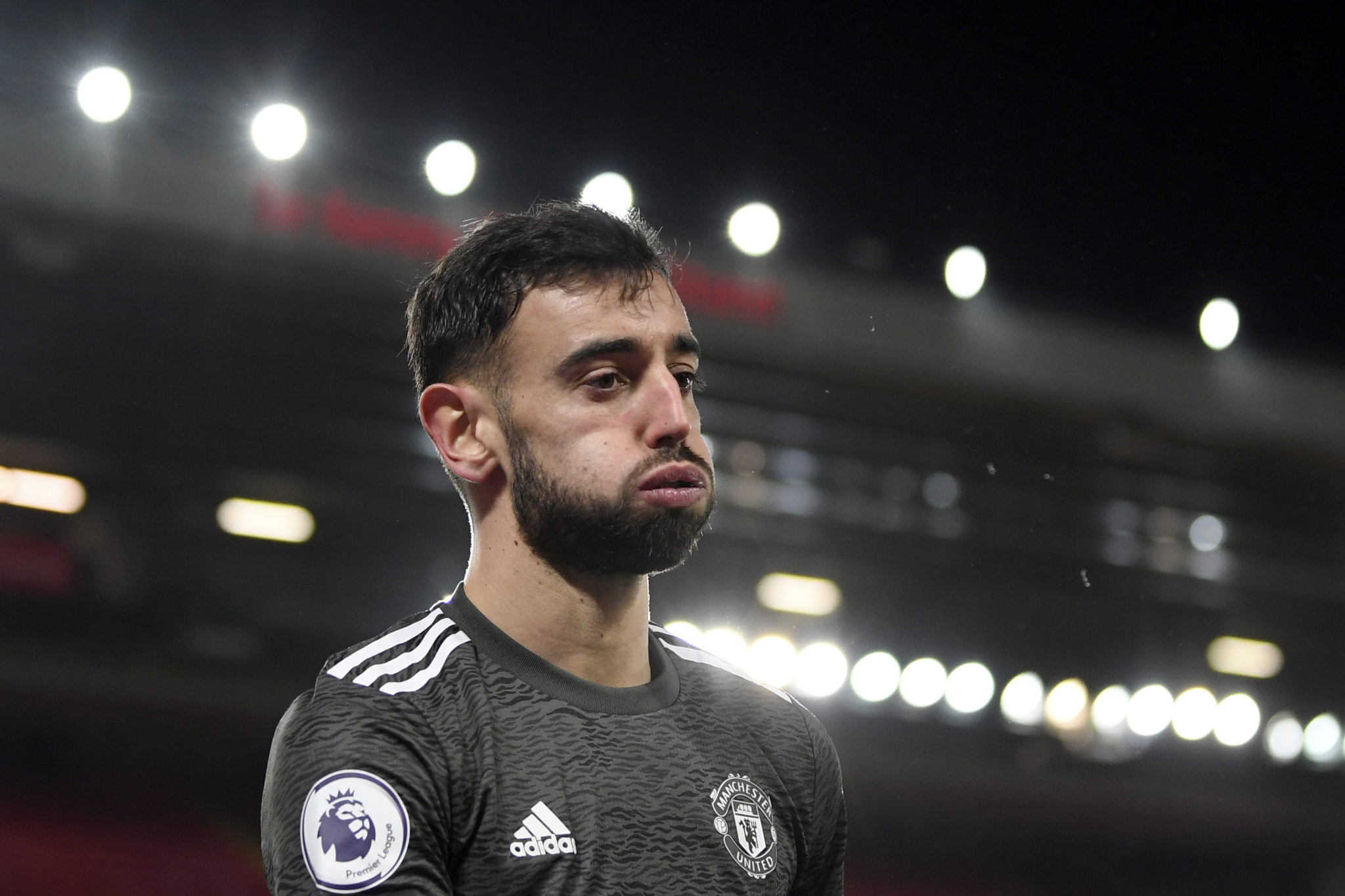 Cunningham, 50, highlighted the lack of defensive awareness by Bruno Fernandes as a major weakness in the United midfield. Despite high energy levels, he believes a lack of awareness is a problem for the Portuguese midfielder.

"He is high energy. He looks to press," admits the former Republic of Ireland captain. "For me, he hasn't got a clear picture in his head at times.

"When he goes to press, he goes alone. He gets passed around very easily and wastes his energy. He's willing but not quite smart at times."

The former Ireland international also spoke about the weaknesses of Paul Pogba. He ascertains that having Pogba in a wide position doesn't play to his strengths.

"For me, Pogba certainly doesn't have the legs from when he first broke into the Juventus team. That's why I don't like to see him in wide areas."

On top of these flaws, Cunningham signalled the partnership of Fernandes and Pogba alongside Fred as a worrying tactic.

"I was a bit worried when I saw Pogba and Bruno alongside Fred," he admitted.

"He's (Fred) who you have to lean on. I still look at Fred and think he's not a natural defender."

The red devils will look to bounce back from their defeat with an away trip to West Ham on Sunday afternoon.