Cristiano Ronaldo is set to make his second debut for Manchester United against Newcastle in the Premier League tomorrow.

The five-time Balon d'Or winner scored 118 goals in 292 games in his first spell at Old Trafford before departing for Real Madrid in 2009.

Having missed Portugal's midweek win in Azerbaijan through suspension, Ronaldo trained with his teammates this week and United boss Ole Gunnar Solskjaer says he's ready to play this weekend.

He has been having a good pre-season with Juventus, he has played for the national team," the Norwegian coach said at his pre-match news conference.

"He has had a good week with us here and he will definitely be on the pitch at some point that is for sure." 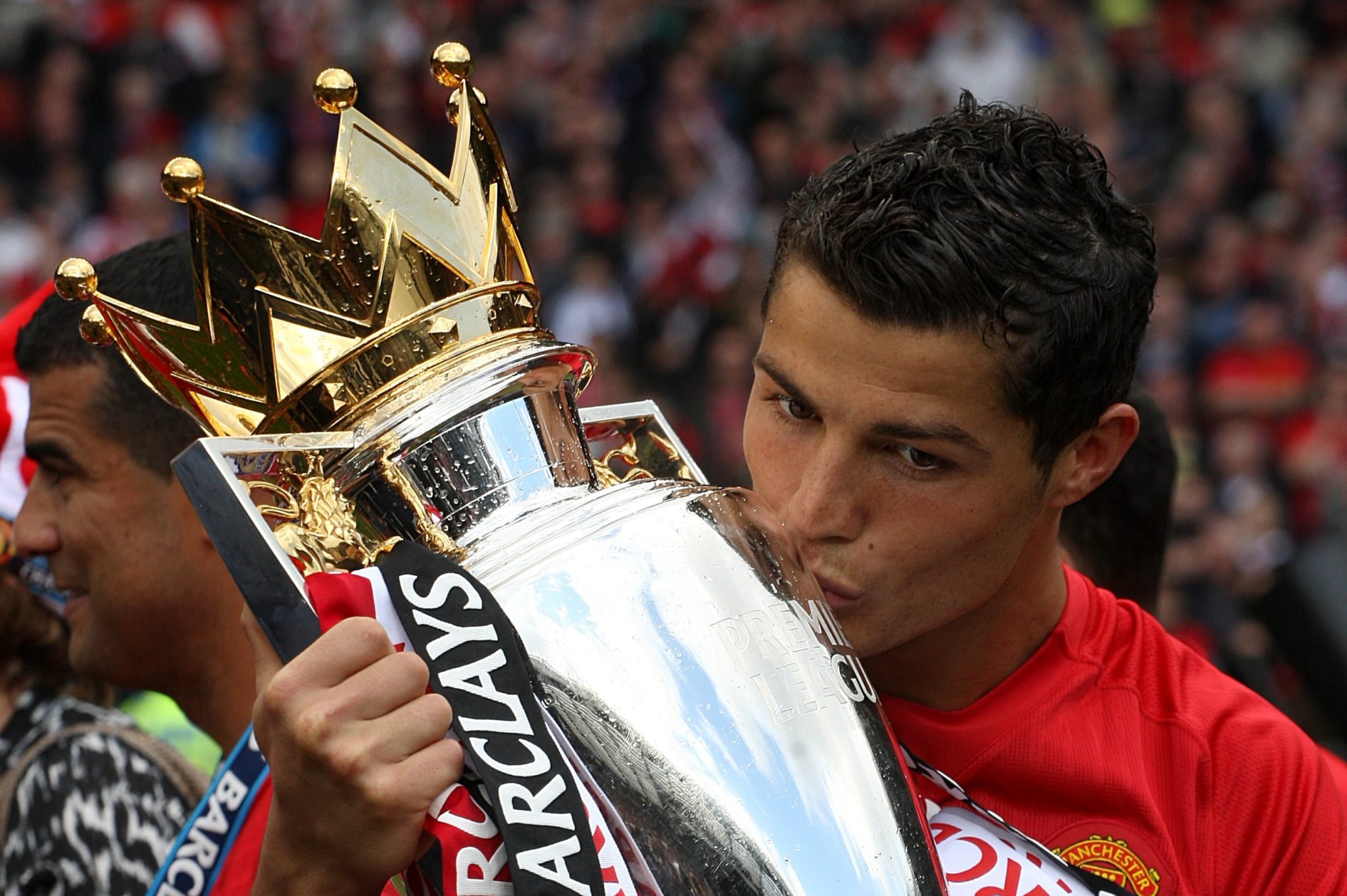 No place to hide

United haven't won the Premier League since Alex Ferguson's retirement in 2013 and Solskjaer says Ronaldo will increase their chances of ending that drought.

"That is what he does, he has lived his life with the discipline of a top professional. Ever since he came here, I remember he was the first one who did the preparation [for matches] really well.

"We have grown as a group the last few years. The desire, determination and focus has improved all the time.

"Even bringing in Raphael Varane, he has come in with a winner's mentality, an unbelievable focus but then of course Cristiano comes in as well. There is no place to hide when you have got winners like them."